Under pressure from a $140 million legal judgment in favor of Hulk Hogan, Gawker Media filed for bankruptcy protection on Friday, and is putting itself up for auction.

Global media company Ziff Davis has agreed to buy Gawker’s seven media brands and other assets, though Gawker’s sale will be conducted through a bankruptcy-court-supervised auction that may include other bidders, the company told CNBC.

The edgy media company, led by Nick Denton and known for blogs like Jezebel and Deadspin, had assets of $50 million to $100 million and liabilities of $100 million to $500 million, according to bankruptcy court filings in New York.

The filing came about three months weeks after a Florida jury slapped Gawker with a $115 million judgment in an invasion of privacy lawsuit by wrestler Hulk Hogan, whose real name is Terry Bollea, for publishing a tape showing him having sex with the wife of a friend. The jury later added $25 million in punitive damages. Late last month, it was revealed that tech billionaire Peter Thiel helped to bankroll Bollea’s legal costs. Years earlier, a Gawker publication outed Thiel as gay. 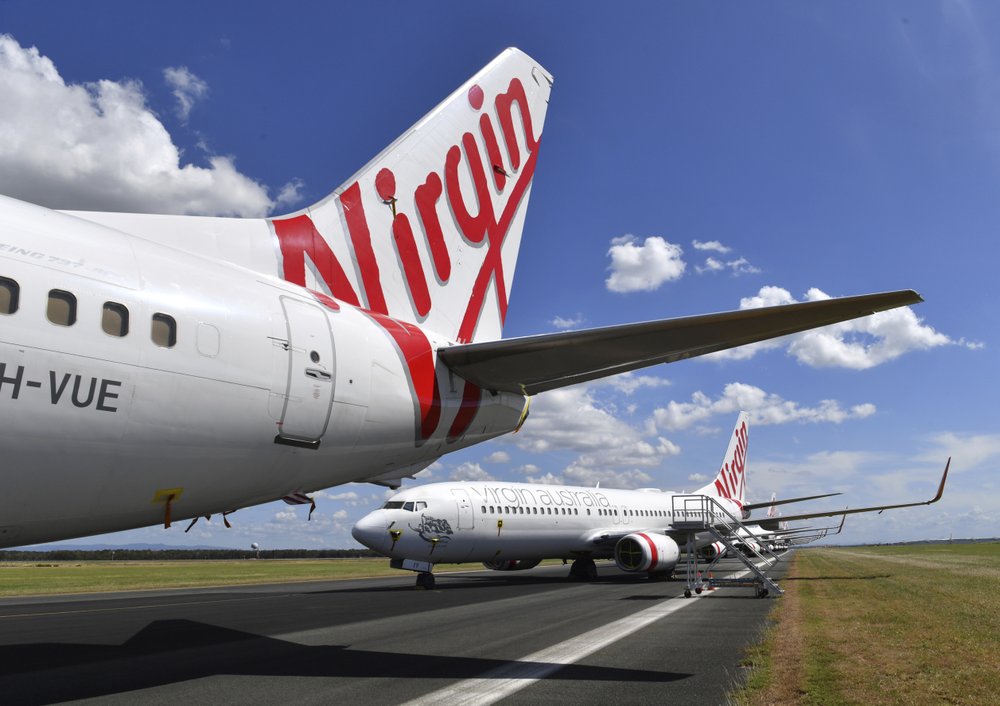 Entire Staff of Website Deadspin Quit; Supervisor Follows Suit Stating it was “the right moment for me to leave to pursue an entrepreneurial...