The father of Omar Mateen, identified by officials as the shooter who killed at least 50 people at an Orlando gay nightclub early Sunday morning, said if he could ask his son one question, it would be: “Why?”

In an interview with ABC News at his home in Fort Pierce, Florida, Seddique Mateen said he was shocked and saddened to learn that his only son was the man authorities say is behind the carnage at Pulse nightclub.

Seddique Mateen and his wife were born in Afghanistan, and moved to the United States before having children. His son was born in New York and grew up in St. Lucie County, Florida. Seddique Mateen told ABC News his son was a family man and a devout Muslim who never showed any signs of extremism, violence or hatred.

“I don’t think he was radicalized,” Seddique Mateen said. “That’s what my gut feeling tells me.”

In an interview with ABC News, Omar Mateen’s ex-wife said he was religious but showed no indications of radicalism. Sitora Yusufiy said she was shocked by her former husband’s attack.

As a husband, however, she said Omar Mateen was abusive and mentally unstable. When he was angry, he would sometimes rant about homosexuals, Yusufiy said.

“He would be perfectly normal and happy, joking, laughing one minute — the next minute his temper … his body would just [go] totally the opposite,” Yusufiy, 27, told ABC News. “Anger, emotionally violent and that later evolved into abuse, to beating.

In the four months that they were married, Yusufiy said he cut her off from her family and regularly beat her. She said her family “rescued” her from the abusive marriage while visiting.

“After being abused and after trying to do that and see the good in him, I can honestly say this is a sick person. This was a sick person that was really confused and went crazy,” she said. 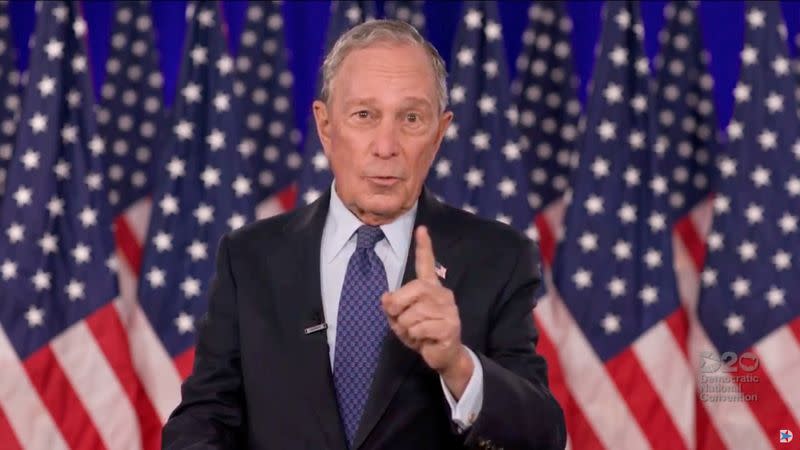