Thanks to FX’s The People v. O.J. Simpson: American Crime Story, Cuba Gooding Jr.‘s career is back on track. Best known for his Oscar-winning role in Cameron Crowe‘s film Jerry Maguire, the actor’s career floundered for years before Ryan Murphy gave him a chance at a comeback.

When I won the Oscar, I fell into that mind-set that this is a precious role. People everywhere were shouting, ‘Show me the money!’ I just didn’t want anything that could parody the fact that I was like a tagline in a movie. So when Steven Spielberg offered me Amistad, I said no; when Hotel Rwanda came along, I said no,” he says. “I was saying no to all of these things because I had in my mind the role I wanted to play.”

“So I passed on all these great directors and wound up offending a bunch of them, and what happened was I went off the list of, ‘Greenlight if you have this actor in the role.’ I went into the wasteland. But I think it was God’s will that I took eight to 10 years to go and do direct-to-video trash.

“Now I consider the director—I don’t care what the role is,” says the actor, who earned raves for his minor roles in 2014’s Selma and 2013’s The Butler. 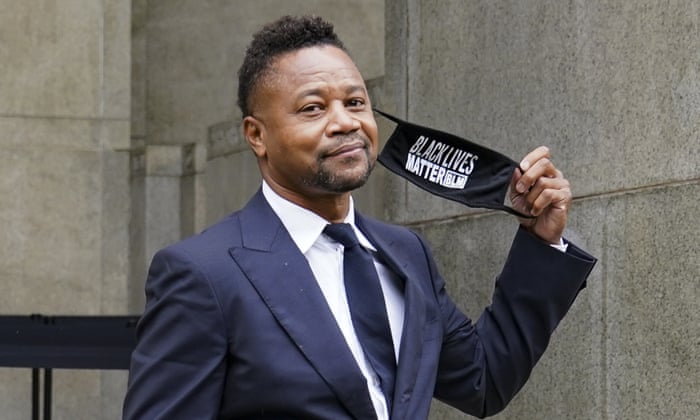