Billionaire Charles Koch may not be jumping into the presidential race, but last month he contributed $3 million to a super PAC working to keep the Senate in Republican hands.

His donation to Freedom Partners Action Fund helped the super PAC collect $8.1 million in May, according to a draft of the filing the group will submit to the Federal Election Commission in the coming days. The super PAC is a political arm of Freedom Partners Chamber of Commerce, a trade group at the center of Koch’s large policy network.

Freedom Partners and Koch-affiliated groups already have spent more than $15 million advertising in Senate contests to protect vulnerable Republican incumbents in Ohio, Wisconsin and Pennsylvania and to help elect a Republican to an open Democratic seat in Nevada.

“Freedom Partners Action Fund is focused on supporting freedom-oriented candidates in the Senate,” the group’s spokesman James Davis said in an email. “The current majority is preferable on a range of issues, particularly their support to protect free speech.” 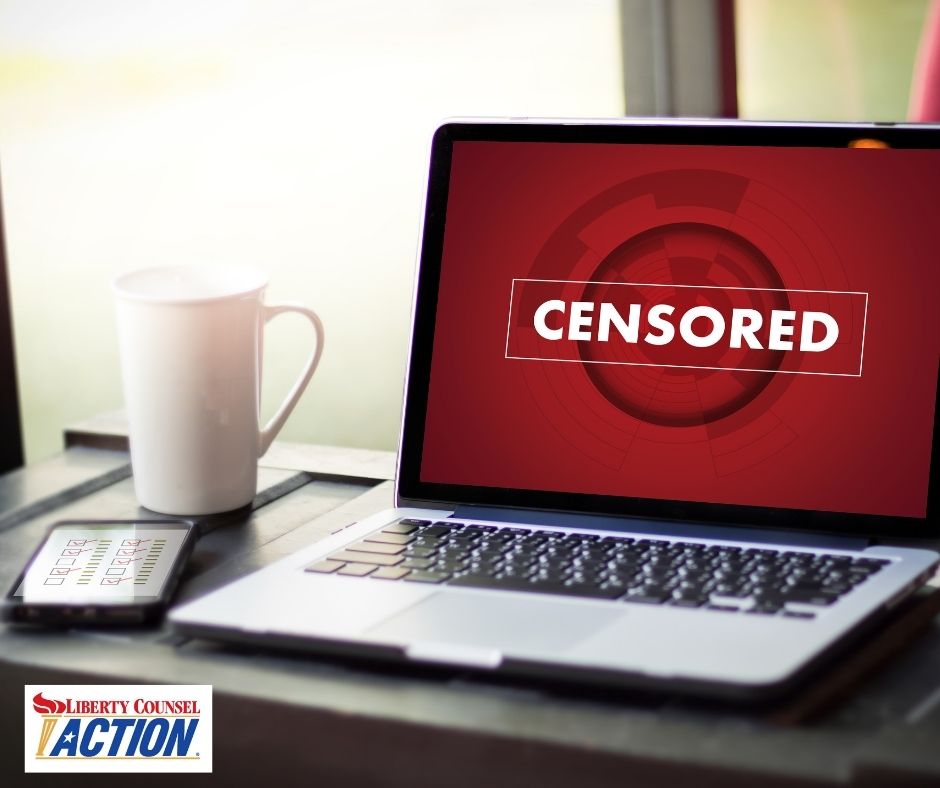