The San Jose Mercury News is reporting that before every game of the NBA Finals, members of the Golden State Warriors and Cleveland Cavaliers, two teams competing against each other for a championship, gather together to pray and study a biblically inspired theme.

Reporter Lisa M. Krieger writes, “While plenty of professional sports teams have chaplains to lead them in faith, what’s unique about the league’s pregame ‘chapel services’ is the spiritual intimacy among opponents.”

Krieger calls the players “ambassadors of faith.” She interviewed the Rev. Earl Smith, the Warriors’ chaplain and one of 30 team chaplains in the NBA.

“We don’t even think about basketball,” Smith said. “Our talks are life talks. It’s just a break to calm their inner selves down.”

At the meetings a player suggests a prayer on a theme – examples are “focus,” confidence” or “forgiveness.” Smith says there are no prayers for victory: “We pray for good health and the ability to do what we do best.”

He added, “It’s the one accepted time that you can just get together and share the experience of a relationship with Christ.”

The article also mentions “the devotion” of Warriors point guard Stephen Curry. Curry has sneakers that read Philippians 4:13 (“I can do all things through Christ”) and Romans 8:28 (“God works for the good of those who love him”). He also has a wrist tattoo in Hebrew that is a quote from 1 Corinthians 13:8 — “Love for the world does not fail.”

The meetings are open to all and voluntary.

The Warriors currently lead the champion series 3-2. The sixth game will be played Thursday at Quicken Loans Arena in Cleveland. 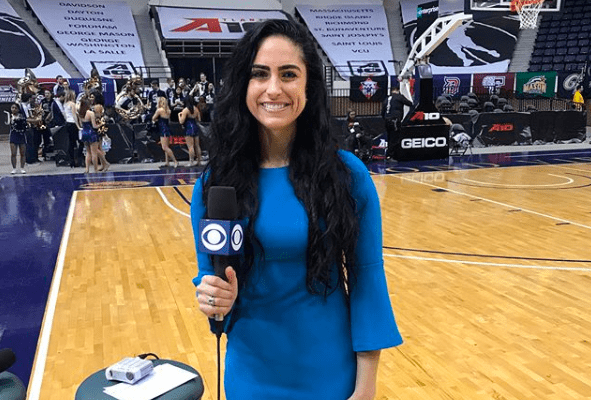