The education of women and girls is the key to the future of Africa, a survivor of violent atrocities in Uganda and a former nominee for the Nobel Peace Prize insisted.

“I grew up in northern Uganda … in a strong Christian home,” Okot-Andruville said. “My father was a choirmaster, and I taught Sunday school from age 12. It was very peaceful. We could travel almost anywhere the way we wanted.”

But that peace didn’t last. Fueled by tribal and regional conflicts and intensified by government corruption, civil war broke out in Uganda in 1986.

“I was in high school, thinking about my big dream. I wanted to become manager of a big company,” she recalled. Instead, rebels captured her as she walked home from school, and they forced her to join them.

“I had an AK-47” assault rifle, she said. “My ‘job’ mainly was to collect money from people, to collect food from people.” The rebels also forced their captive soldiers to kill people they knew. “That was the system they used to make you not even think of going home,” she explained.

“During the day, you were a soldier. At night, you were being raped by different commanders.”

After two years, Okot-Andruville escaped and returned to her family. The rebels targeted her father for execution, but she covered him with her body, and they did not shoot. Still, they abducted him, and she heard they scheduled him to be killed.

Two nights later, she and a cousin took their rifles and rescued him. The next night, they began walking to a Catholic mission, where they sought refuge.

Later, rebels ambushed a bus on which they were traveling. “Everyone riding on top of the bus was killed,” she reported. “My father and I survived. We were left for dead because we were soaked in (the victims’) blood.”

When the rebels linked Okot-Andruville to her father’s escape and realized the pair still were alive, they killed 21 of her cousins. “My father said he wished he had died,” she said, but she determined God spared her for a purpose. 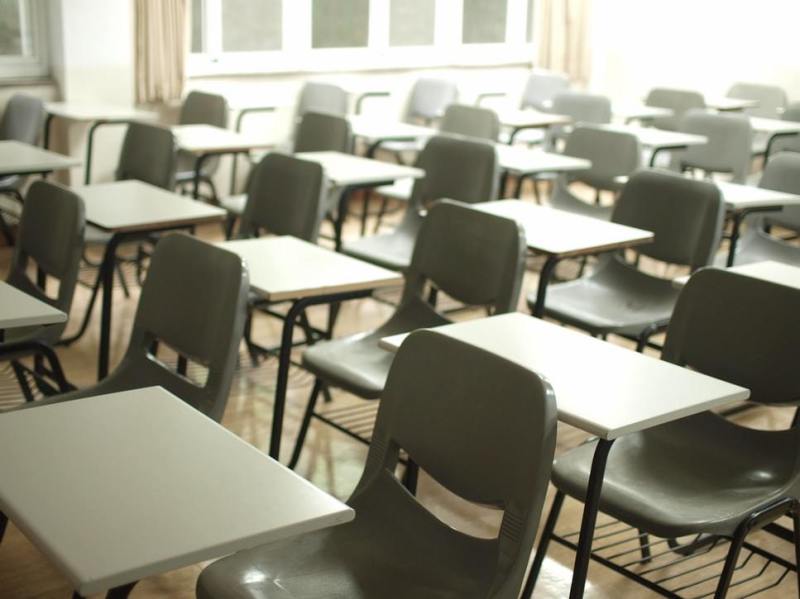