Bullets struck Hannah Brown as she got home from work at 1:30 a.m. Thursday. When police got to the scene in West Savannah, they found her still in the car, severely wounded.

Brown was rushed to Memorial University Medical Center, but the mother of five didn’t make it through the morning.

Her life cut short at 36, Brown became the 17th homicide victim in the Savannah-Chatham police department’s jurisdiction since the year began.

By nightfall, a man named Steven Grant had become the 18th homicide victim.

‘When does it stop?’

By dawn, the timeline on Brown’s Facebook page was filling up with condolences and expressions of disbelief by her friends.

“Somebody tell me this is not true,” wrote one of Brown’s friends.

They called her “motivated” and “sweet” and shared photos and memories.

Others condemned Savannah’s rising tide of violence, with one of her friends calling the city “a war zone” and another declaring it “ridiculous.”

Linda Wilder Bryan, whose son was shot and killed in August, has been vocal in uniting mothers of Savannah’s homicide victims over the last few months and pushing for an end to senseless bloodshed.

“It really disheartens me,” Bryan said in a phone call Thursday night. “We keep talking about sons, and it’s getting so bad now they’re actually killing mothers. When does it stop?”

Last year was the most violent year in Savannah since 1991, when a soaring homicide rate was blamed largely on a crack gang.

But according to the Savannah-Chatham police department, there had been nearly 100 more violent crimes reported by April 23 than there were this time in 2015. Aggravated assaults, homicides and street robberies are all up.

“Everybody should be in an uproar,” Bryan said.

She brought up the rising violence, economic disparity and the pledges of newly elected officials who vowed to make a dent in the city’s crime rate.

She hoped Brown didn’t become “just another murder victim” in the eyes of the city and was dismayed at the lack of outcry from top officials on the slaying.

“A mother with five children is dead, and nobody is alarmed about that,” Bryan said. “Nobody is screaming about that.” 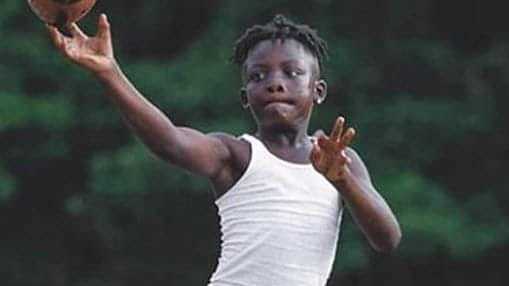 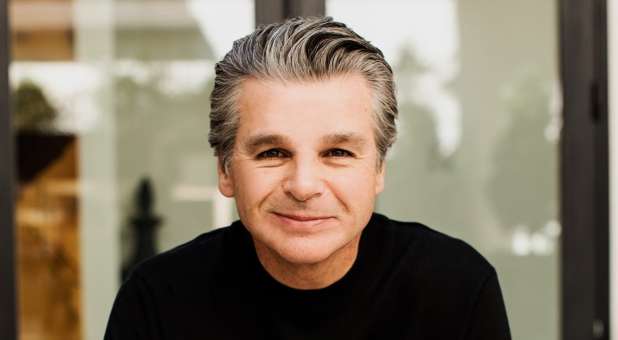 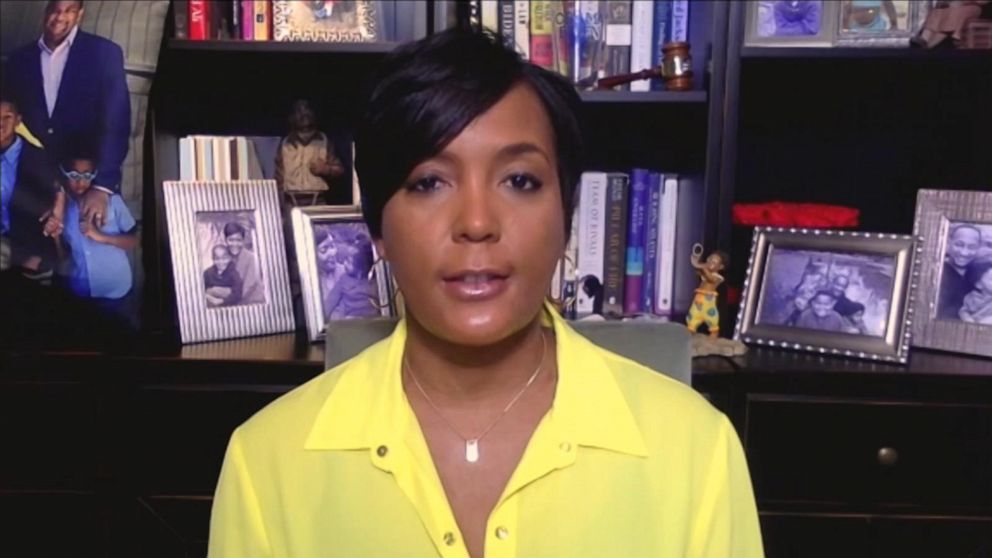