Recently, the Freedom From Religion Foundation attempted to bully a public school into canceling a planned trip to the Creation Museum run by Answers in Genesis.

Decrying the supposed violation of “separation of church and state,” the atheist organization has demanded that schools stop visiting the facility that offers a visual interpretation of the young-earth creationist—and biblical—alternative to evolution theory. It expressed its utter contempt for anything other than their own liberal world view in a press release:

The “museum” is a Christian homage to creationism with an explicit mission “to point today’s culture back to the authority of the Gospel and proclaim the gospel message.” At the location, there’s a diorama of a human and a dinosaur together, implying that they existed simultaneously. Each display contrasts science with a literalist interpretation of the bible.

“Public schools may not advance or promote religion,” FFRF Legal Fellow Madeline Ziegler writes to Nicholas Subashi, legal counsel for the Brookville Local Schools. “Bringing students on a field trip to a religious venue is a blatant promotion of religion.”

Such trips to sectarian institutions also exclude the non-Christian and the nonreligious, FFRF maintains. The fact that participation or attendance on these trips is voluntary is not a valid defense, since courts have summarily rejected arguments that voluntariness excuses constitutional violations.

The religious content of the Creation Museum would not be permitted if taught directly at these schools, since the U.S. Supreme Court has struck down the teaching of “scientific creationism” in public schools. And federal courts have consistently rejected creationism and its ilk in public schools. The organization of an educational trip to a venue propagating a creationist viewpoint therefore doesn’t make sense.

FFRF is asking the school districts to cancel their upcoming trips to the Creation Museum and to refrain from scheduling and planning any such trips in the future.

“This is an outrageous misuse of our public schools, which exist to educate, not to miseducate and indoctrinate,” says Annie Laurie Gaylor, co-president of FFRF. 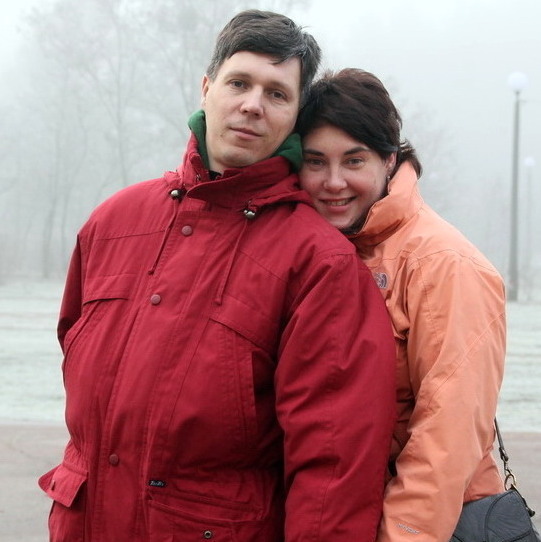 From Soviet Atheism to Sharing the Good News of Jesus Christ 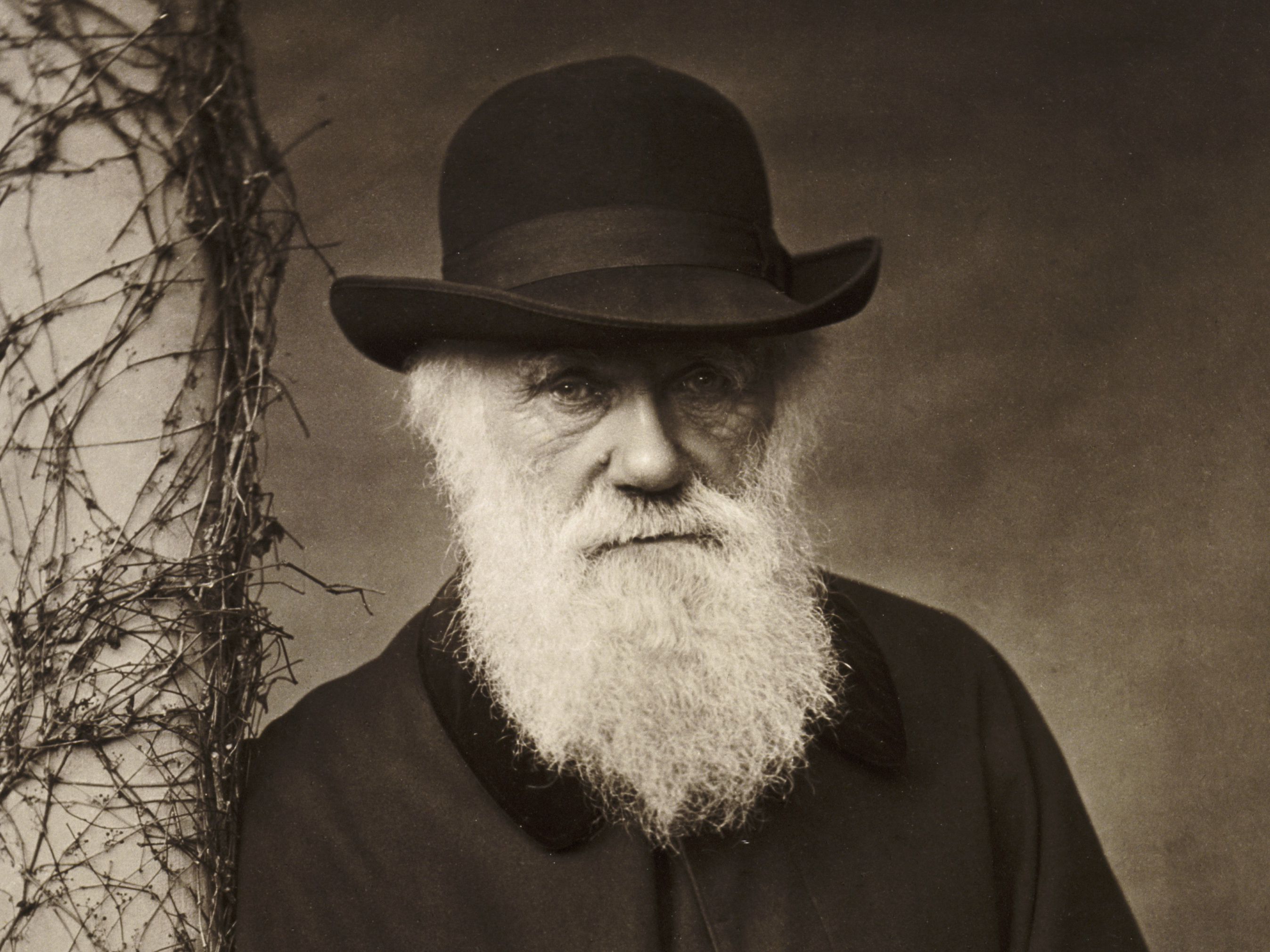 Evolution Destroyed!: Princeton University Anthropologist Says Charles Darwin’s “The Descent of Man” Was ‘Warped’ by His ‘Racist and Sexist View of Humanity’