At least 37 people were killed in landslides and flash floods and hundreds of thousands were displaced, Sri Lankan officials said on Wednesday, as torrential rains and gusting winds continued to lash the country just days after the beginning of the monsoon season.

Rescue workers recovered at least 15 bodies from two major landslides in the Kegalle district, about 75 miles east of the capital, Colombo, said Pradeep Kodippili, a spokesman for the Disaster Management Center of Sri Lanka. Officials said the death toll from the flooding was likely to rise.

One of the landslides buried three villages in the mountainous region of Aranayake, claiming at least 14 lives, with more than 130 people still missing and feared dead, said Maj. Gen. Sudantha Ranasinghe, the commanding officer in charge of the rescue operation.

“Military personnel and medics are still digging through the rubble from the mudslide to find survivors despite the risk of further landslides in the area,” General Ranasinghe said.

Earlier, the Sri Lanka Red Cross Society had said that 200 families remained unaccounted for after the Aranayake landslide, though Mr. Kodippili said the government was unable to confirm that figure.

President Maithripala Sirisena toured the landslide area on Wednesday and said the government’s priority was locating the missing and providing relief and shelter to the displaced. “The loss is devastating,” he tweeted from his official account after the visit.

While little is known about what happened in the landslide areas, Red Cross officials said they had heard complaints from residents in the affected villages that the country’s disaster management agencies had failed to issue any alerts or evacuation warnings.

At Least 1,000 People Killed and 1,500 Injured in Devastating Afghanistan Earthquake 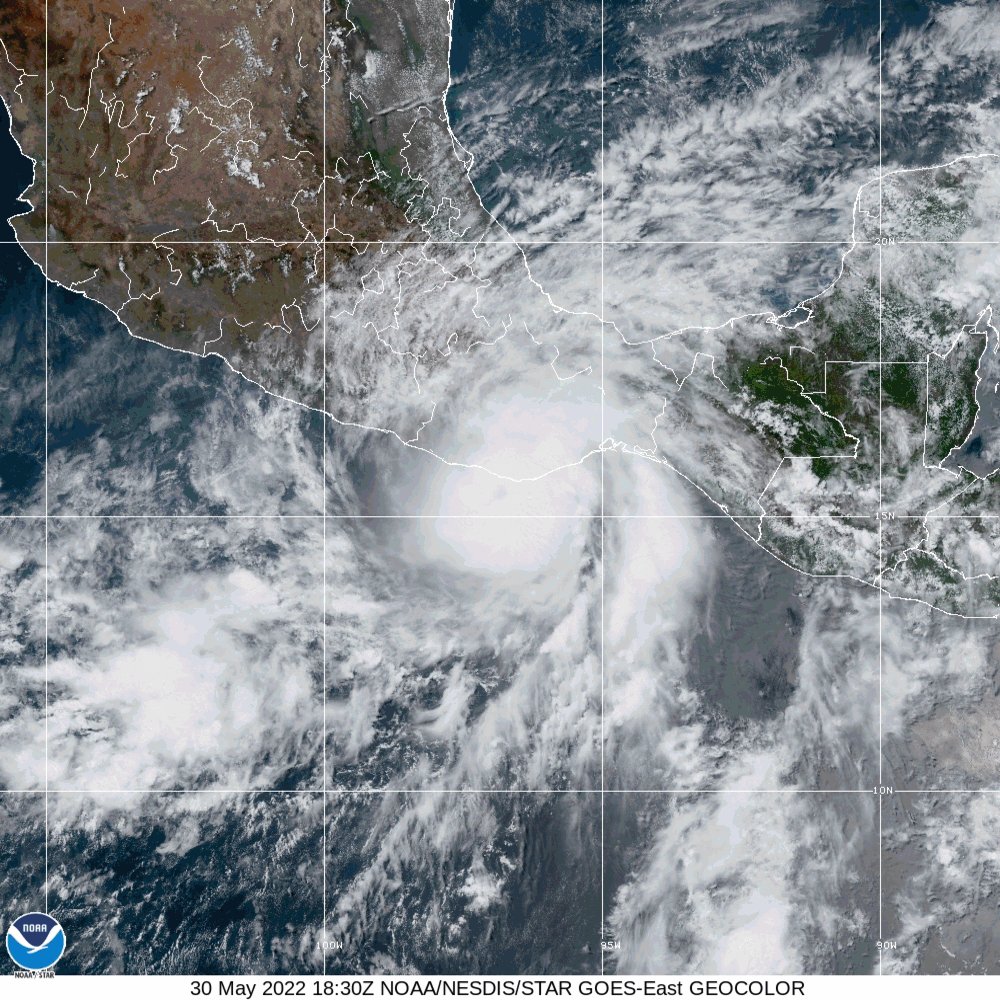 Landslides and Floods in Brazil Kill at Least 79 People