Wendell Pierce was arrested for allegedly assaulting a female Bernie Sanders supporter in Atlanta early Saturday morning, Gossip Cop confirms. The altercation happened at the Loews Hotel after the woman voiced her support for Sanders, which angered Pierce, who struck the woman in the head. The actor was arrested shortly thereafter for battery.

From what Gossip Cop is being told, Pierce was hanging out with a couple at the Atlanta hotel around 3:45 a.m. It’s unclear whether or not alcohol was involved. We’re told Pierce, who recently starred as Supreme Court Justice Clarence Thomas in HBO’s “Confirmation,” attacked the couple after the conversation became heated about the upcoming election. Pierce, a Hillary Clinton supporter, allegedly pushed the woman’s boyfriend before yanking on her hair and hitting her on the head.

The couple called the Loews Hotel’s security, who in turn called the Atlanta Police Department. Once the cops arrived, Pierce, who’s best known for “The Wire,” was placed under arrested and charged with battery. Gossip Cop hears he paid the $1,000 bail and was later released. Gossip Cop has reached out to Pierce’s rep for comment, but has yet to hear back. The actor last tweeted a few hours before the incident. He has yet to mention the arrest on social media. 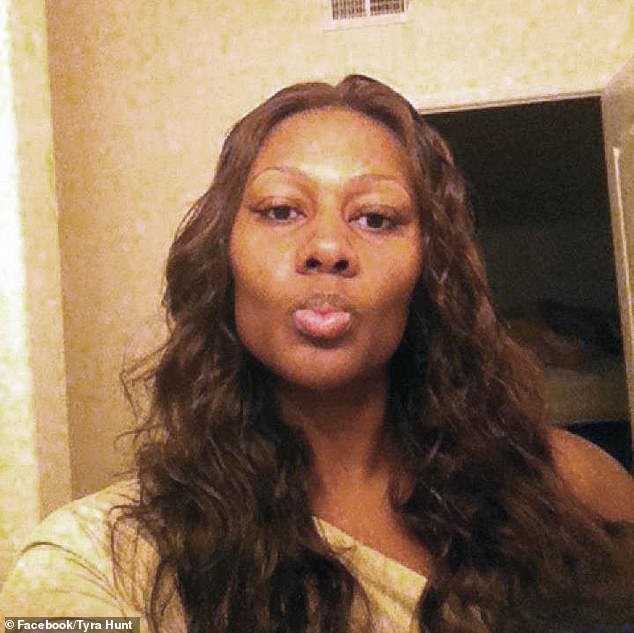 18-year-old is arrested for ‘shooting dead Florida police officer, 28, who responded to call about suspicious man casing cars on driveways’