Music changes in every generation and we should appreciate it.

It may be a generalization to say the church today has three generational expressions, but I think we can work with it. You can walk into most churches and recognize quickly what generation it falls into. Most of today’s churches fall into one of these categories related to worship style.

First, there is a traditional format.

Believers who worship in a traditional church will dress up and carry themselves in a more conservative fashion. In general, they will be more concerned about reverence in the church compared to others. The music will be traditional hymns. Anything more recent than Jack Hayford’s “Majesty” might be suspect.

A traditional format will be very similar to a church service conducted in the 1960s or 1970s. This reflects my parent’s generation. (Remember, these are generalizations, but still predictable.) Interestingly, it is also what my daughter prefers!

Second, is the contemporary church.

It tends to be comprised of the Boomer generation and younger. Christians who are part of a contemporary church will usually be more relaxed in their approach. They dress more casually when they go to church. Men wear jeans more than khakis. More women will wear pants than dresses. Their order of service is casual, but probably more intentional than in many traditional churches. They will often have a blended musical style, or lean to contemporary. Ease of singing and passionately expressive lyrics are expected in the songs.

This approach is a bit harder to describe. Some of these churches are intentional about not being predictable or appearing to come from a traditional mold. Their band may have an electric guitar, but it might have a cello and clavichord, too. While they don’t dress upper se, there is almost an unstated expectation that you will dress to reflect the culture they are trying to reach. (There will be suspenders!) The music may include a mix of modern worship songs. Many older hymns will have been updated. Theological depth is expected in the songs.

Now, I get that there are a thousand variants of musical style. My concern is more with the implications than the descriptions, but it is worth noting that we are the only generation in recorded history that can list its worship style by generation. 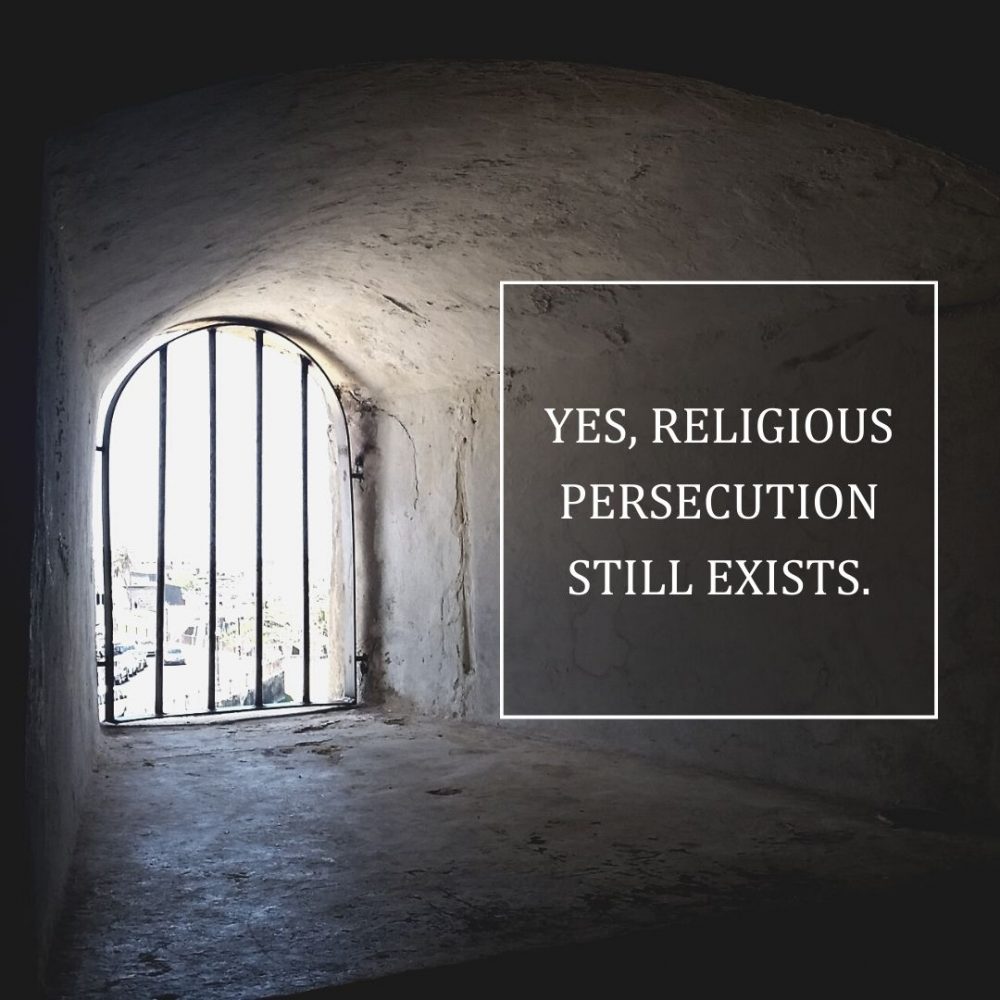