Sugar addiction should be treated like drug abuse, new research has revealed.

In the study carried out by Australia’s Queensland University (QUT), it compared the effects of sugar to those of cocaine and likened the symptoms of coming off it to going ‘cold turkey’.

Neuroscientist Professor Selena Bartlett from QUT’s Institute of Health and Biomedical Innovation said the study, which has just been published by international research journal PLOS ONE, shows drugs used to treat nicotine addiction could be used to treat sugar addiction in animals.

“Excess sugar consumption has been proven to contribute directly to weight gain. It has also been shown to repeatedly elevate dopamine levels which control the brain’s reward and pleasure centres in a way that is similar to many drugs of abuse including tobacco, cocaine and morphine.

“After long-term consumption, this leads to the opposite, a reduction in dopamine levels. This leads to higher consumption of sugar to get the same level of reward.

“We have also found that as well as an increased risk of weight gain, animals that maintain high sugar consumption and binge eating into adulthood may also face neurological and psychiatric consequences affecting mood and motivation.

“Our study found that Food and Drug Administration (FDA) approved drugs like varenicline, a prescription medication trading as Champix which treats nicotine addiction, can work the same way when it comes to sugar cravings.” 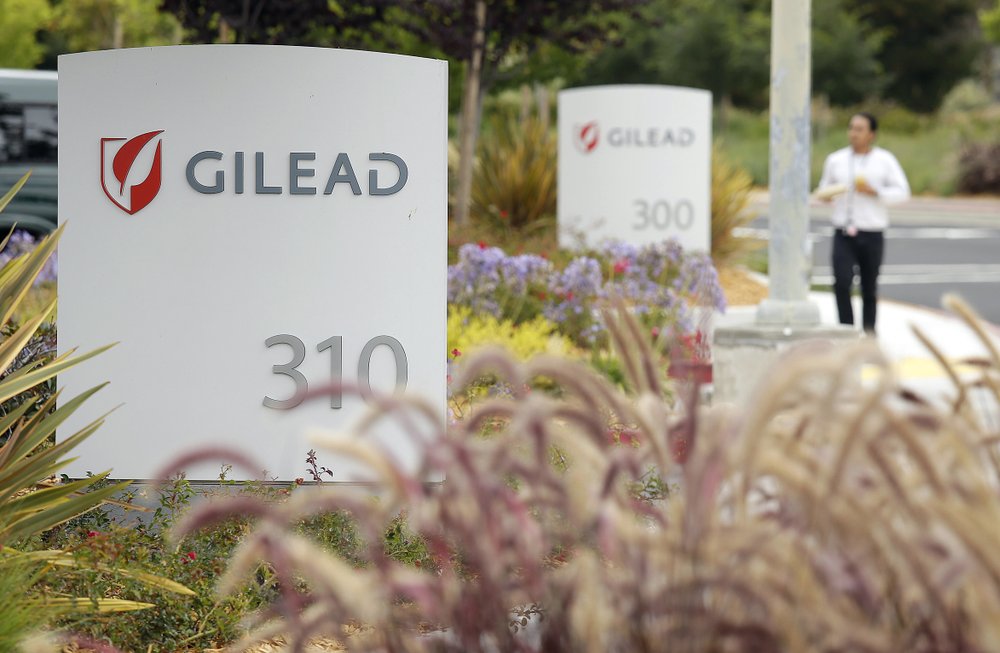 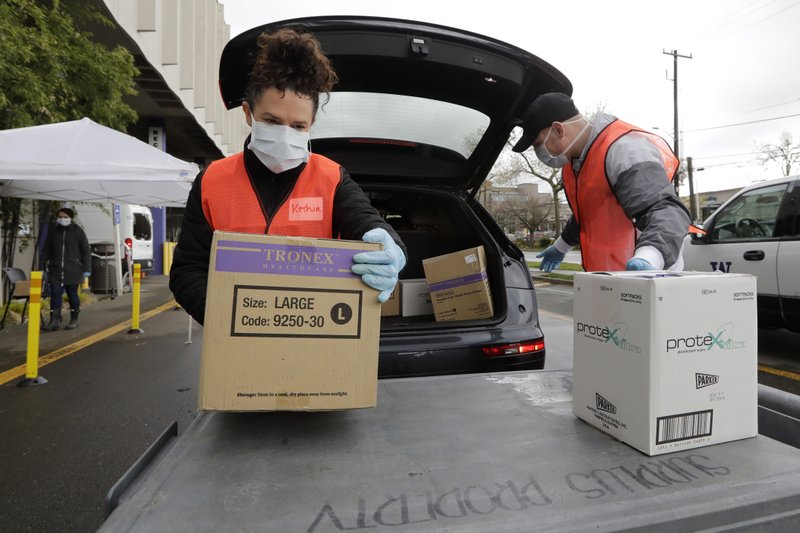 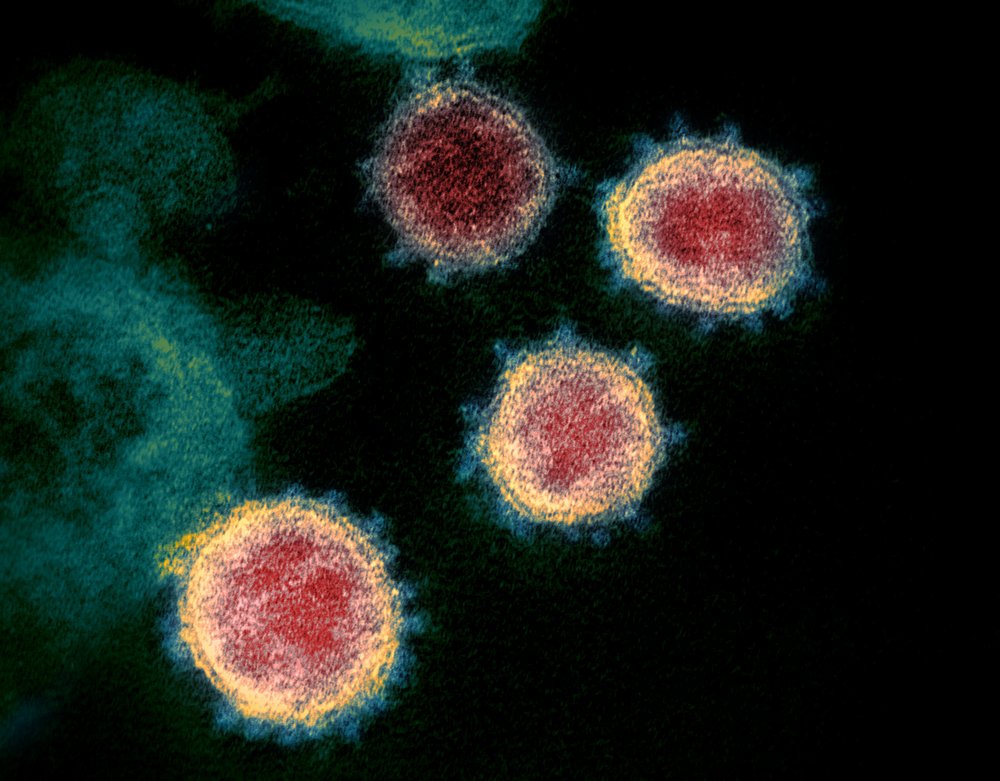 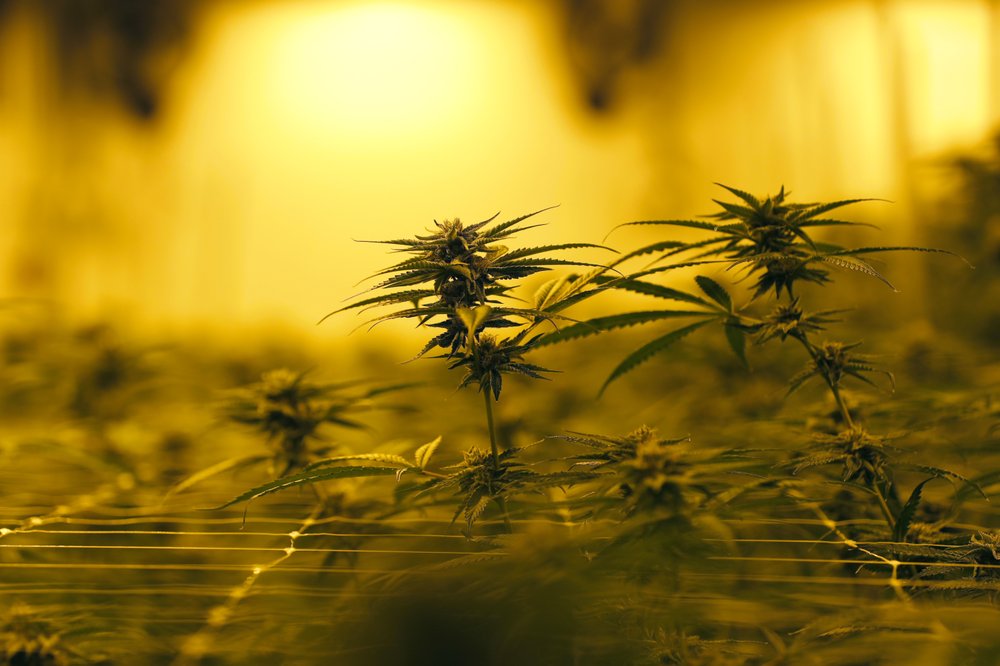 CDC has Tested 1,583 People for Coronavirus