A years-long pattern of sin led to the dismissal this week of Darrin Patrick, lead pastor of The Journey, a St. Louis, Mo., megachurch. While the reconciliation process is underway, an expert in pastoral crisis management who was called in to work with the church said Patrick’s restoration could take as long as his undoing. He does not expect Patrick to return to ministry anytime soon.

After confirming “substantive allegations of pastoral misconduct … combined with deep historical patterns of sin,” the elders of The Journey this week called for Patrick’s removal. He also resigned as vice president of the board of Acts 29, a church-planting network of congregations, which includes The Journey.

Patrick is the second pastor in as many years to leave Acts 29 leadership following allegations of pastoral misconduct mainly associated with heavy-handed and unrepentant leadership tactics. Mark Driscoll, who co-founded Acts 29 and founded and led the 14,000-member Mars Hill coalition of churches based in Seattle, Wash., stepped down from both positions in 2014. Driscoll recently announced he was launching a new church in Scottsdale, Ariz.

A spokesman for a ministry team tapped to work with Patrick in the “restoration process” is all too familiar with the pattern of sin exhibited by high-profile pastors.

Jimmy Dodd, president of PastorServe, a ministry providing crisis and preventative assistance to pastors and their churches, said it was obvious Patrick had become The Journey’s “brand,” not only as the founder and lead pastor but also as a popular conference speaker and author with a large social media presence. Dodd has been in communication with Patrick during the past month and will meet with church leaders next week to outline a process for moving forward.

“I think there is a longing to see this done right,” Dodd said.

In an open letter to the congregation that announced Patrick’s removal as lead pastor, the church’s elders said his pattern of behavior and failure to turn away from his sins reveals he “has not been pursuing a personal walk with Jesus in a manner that reflects his pastoral calling and position as an elder in the church.”

While the elders’ letter did not note specific sins, and explicitly ruled out adultery, they said their investigation found Patrick violated “the high standard for elders in marriage.” They also noted other “deep sin patterns,” including “refusal of personal accountability, manipulation and lying, misuse of power/authority, [and] a history of building his identity through ministry and media platforms.”

Because the initial sorrow over sin and its consequences looks a lot like repentance, Dodd said determining whether a wayward Christian is truly repentant only comes with time. Recent events involving former Coral Ridge Presbyterian Church pastor Tullian Tchividjian illustrated his point. The Fort Lauderdale, Fla., church dismissed Tchividjian in 2015 after he admitted to an adulterous relationship. Willow Creek Presbyterian Church in Winter Springs, Fla., quickly hired Tchividjian in a non-pastoral role but fired him last month for failing to disclose another extramarital affair he kept secret during his dismissal from Coral Ridge.

Patrick apologized for his behavior in an open letter to the church.

“I am so deeply and terribly sorry for the pain that my sin is causing you, as well as the broken trust that my sin has clearly produced,” he wrote. “In short, I am a completely devastated man, utterly broken by my sin and in need of deep healing.” 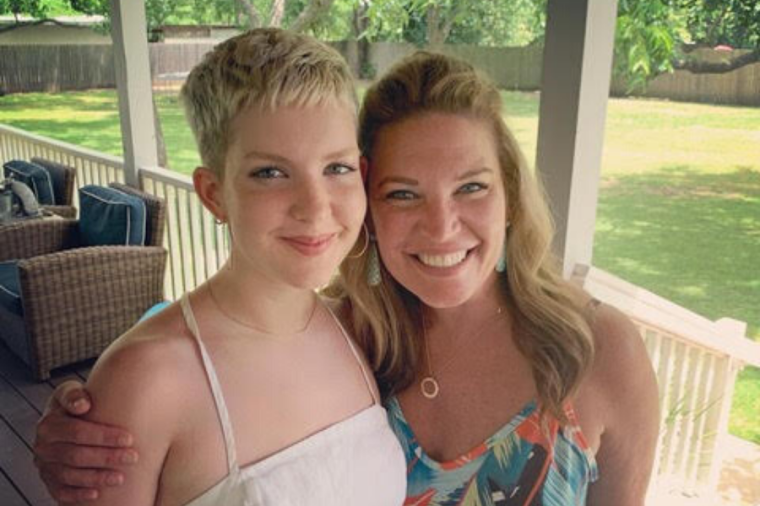 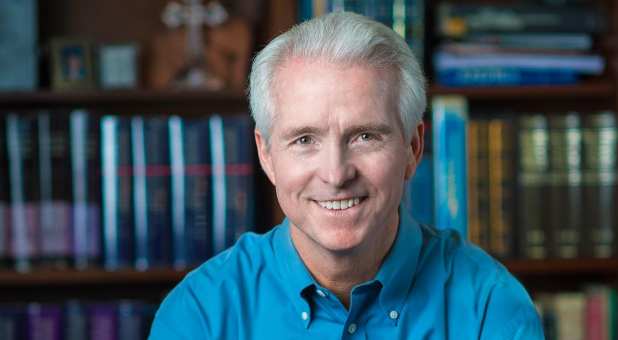