The television content ratings system has harmed children by failing to protect them from graphic sex, violence and profanity on screen, the Parents Television Council (PTC) reports in a new study analyzing 20 years of broadcasting.

Operated by a TV Parental Guidelines Monitoring Board that provides insufficient oversight, the ratings system has suffered “systemic failures” and should be comprehensively reformed, the PTC announced at an April 4 press conference releasing the report.

“Parents who rely on the TV content ratings system to make informed decisions about what to watch on television have been deceived,” PTC President Tim Winter said, “as our new research shows that the ratings system has systematically failed to provide accurate and consistent information for its entire 20-year existence.”

A television series appropriate for all audiences (rated TV-G) during prime time — which varies between 6-11 p.m. depending on the time zone — no longer exists, the study found. In 1997, there were 27 hours of TV-G-rated shows in a two-week period, the PTC said.

There also are fewer shows rated TV-PG on prime time, and there are fewer differences between the content of programs rated TV-PG and those rated TV-14, the study found. Specifically, the number of hours networks aired TV-PG programming during prime time decreased 38 percent from 1997-2014.

While graphic content is increasing in amount and intensity, the current ratings system rates all content as appropriate for 14-year-olds, the PTC said. Between 2011 and 2014, all violence per hour of programming increased 6 percent, weapon-related violence increased 17 percent, and nudity increased 93 percent, the study found.

“Despite containing explicit content,” the study said, “no continuing program on broadcast television is rated TV-MA, appropriate for mature audiences only.” 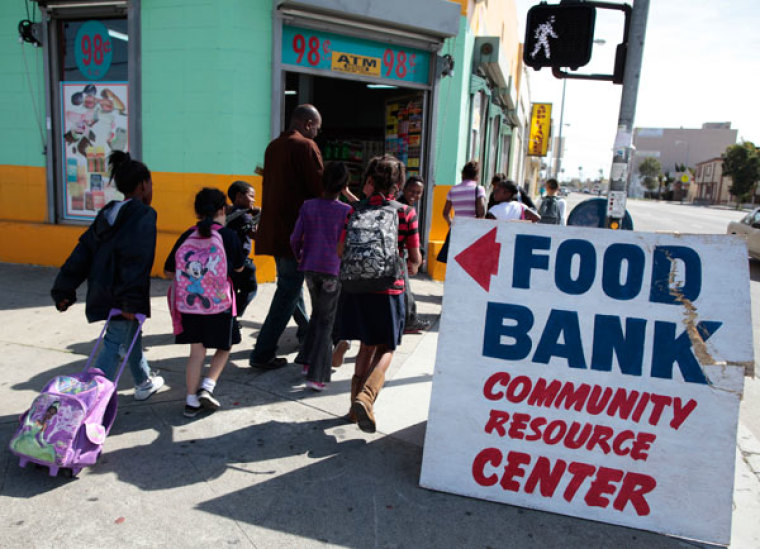