One in five adults could be obese by 2025, said a major survey Friday that warned of a looming epidemic of “severe obesity” with significant health and economic costs.

The ratio of obese adults has more than doubled in the 40 years since 1975, and will climb further in the coming nine, the research showed.

“There will be health consequences of magnitudes that we do not know,” author Majid Ezzati of Imperial College London told AFP of the research published by The Lancet medical journal.

“Obesity and especially severe and morbid obesity, affect many organs and physiological processes.

“We can deal with some of these, like higher cholesterol or blood pressure, through medicines. But for many others, including diabetes, we don’t have effective treatment.”

People are divided into healthy or unhealthy weight categories based on a universally-adopted measure dubbed Body Mass Index (BMI) — a ratio of weight-to-height squared.

One is considered underweight below 18.5, overweight from 25 up, and obese from 30 — when the risk of diabetes, stroke, heart disease and some cancers escalates massively.

With a BMI of 35 one is categorised as severely obese, and from 40 upward as morbidly so.

This was equivalent to the average adult, 18 and older, being 1.5 kilos (3.3 pounds) heavier every decade.

“If the rate of obesity continues at this pace, by 2025 roughly a fifth of men (18 percent) and women (21 percent) will be obese,” according to a statement by The Lancet.

More than six percent of men and nine percent of women will be severely obese.

The ratio of underweight people in the world declined at a slower rate than obesity grew, said the authors — from about 13.8 percent in 1975 to 8.8 percent for men, and 14.6 percent to 9.7 percent for women.

“Over the past 40 years, we have changed from a world in which underweight prevalence was more than double that of obesity, to one in which more people are obese than underweight,” said Ezzati.

At current rates, more women will be severely obese (a BMI of 35 or more) than underweight by 2025, and the world will miss its stated target of halting obesity at 2010 levels.

In 2014, the world’s fattest people lived in the island nations of Polynesia and Micronesia, where 38 percent of men and more than half of women were obese, said the study. 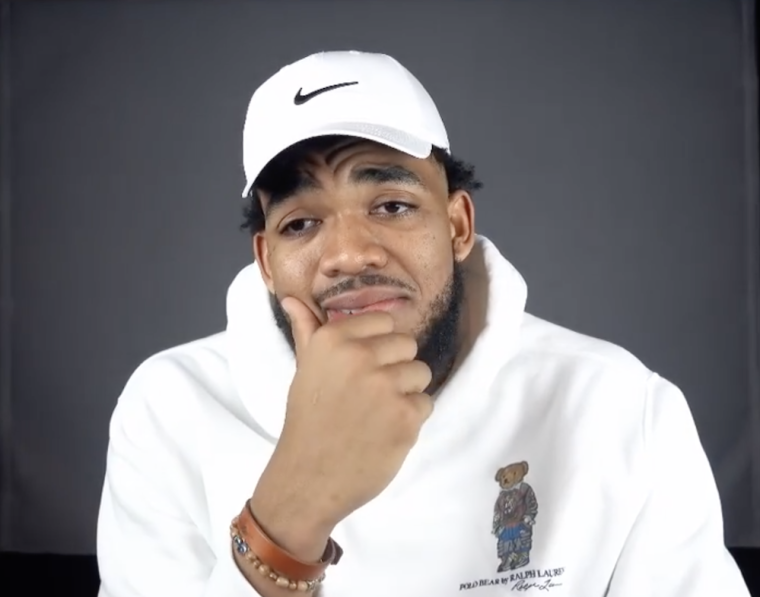 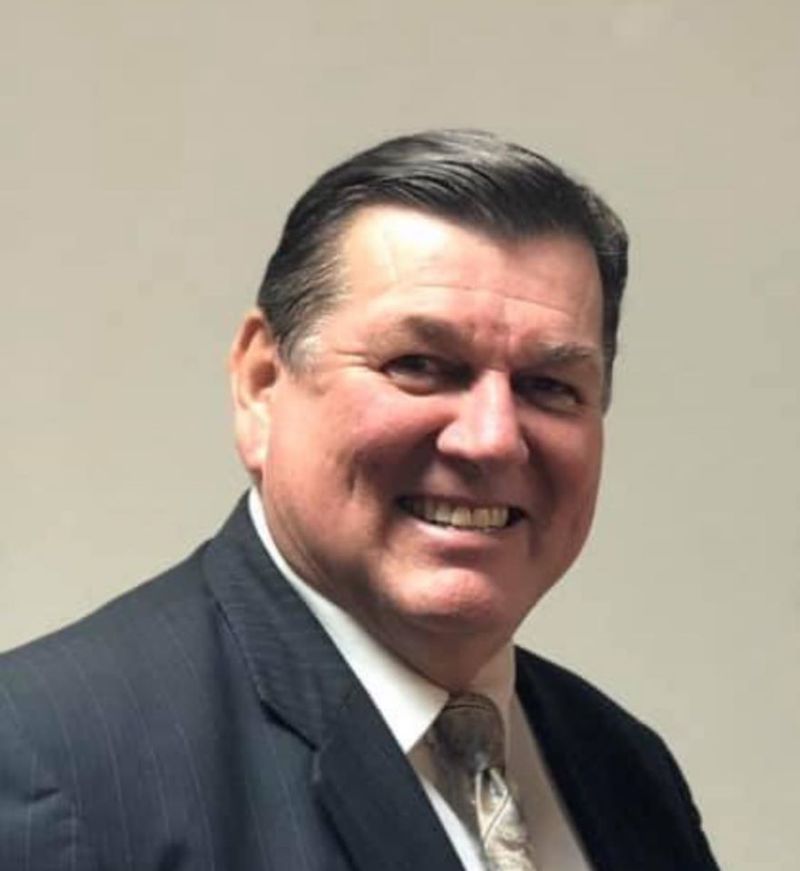