Martin Luther King Jr. spoke there as part of his Poor People’s Campaign weeks before his April 4, 1968, assassination in Memphis.

A new pastor has helped bring changes to the historic church. That has upset some members.

The pews, where Price and her family once sat, have been given away, and chairs have taken their place.

The pulpit, where King once preached, is gone.

So is the organ that Price donated.

“St. Paul was one of the grandest churches in its day,” said Shirley Miller, a 65-year-old member. “Everything’s gone now. It’s just cleared out.”

The parsonage is gone, too.

The historic building, which survived a 1967 bombing by the Ku Klux Klan, burned last November. The state fire marshal’s office ruled the fire an accident, caused by old wiring.

London Bridges Jr., who visited St. Paul the other day, couldn’t believe what he saw. “It looks like a community center now instead of a church,” he said.

Asked about the removal of the pews, St. Paul’s pastor, the Rev. Johniel Henry Jr., asked for the question to be repeated.

When the question was repeated, his line went dead.

He could not be reached again, and he did not return messages.

Like many churches across Mississippi and the U.S., St. Paul’s attendance has been shrinking.

“The congregation is very small,” said Grace Amos, the third generation of her family attending St. Paul. “The people who had been leaders of church are all elderly, and their health is declining.”

The Rev. Cynthia Cross, superintendent over the district that includes the Laurel church, said St. Paul possesses the power to make its own decisions.

Mainline Protestant denominations are experiencing a decline, and “we have to come up with creative ways to allow the Lord to move in a fresh, new way,” she said.

The church has reached out to a nearby housing project and has adopted a school as well, she said. “They’re trying to have an impact there.” 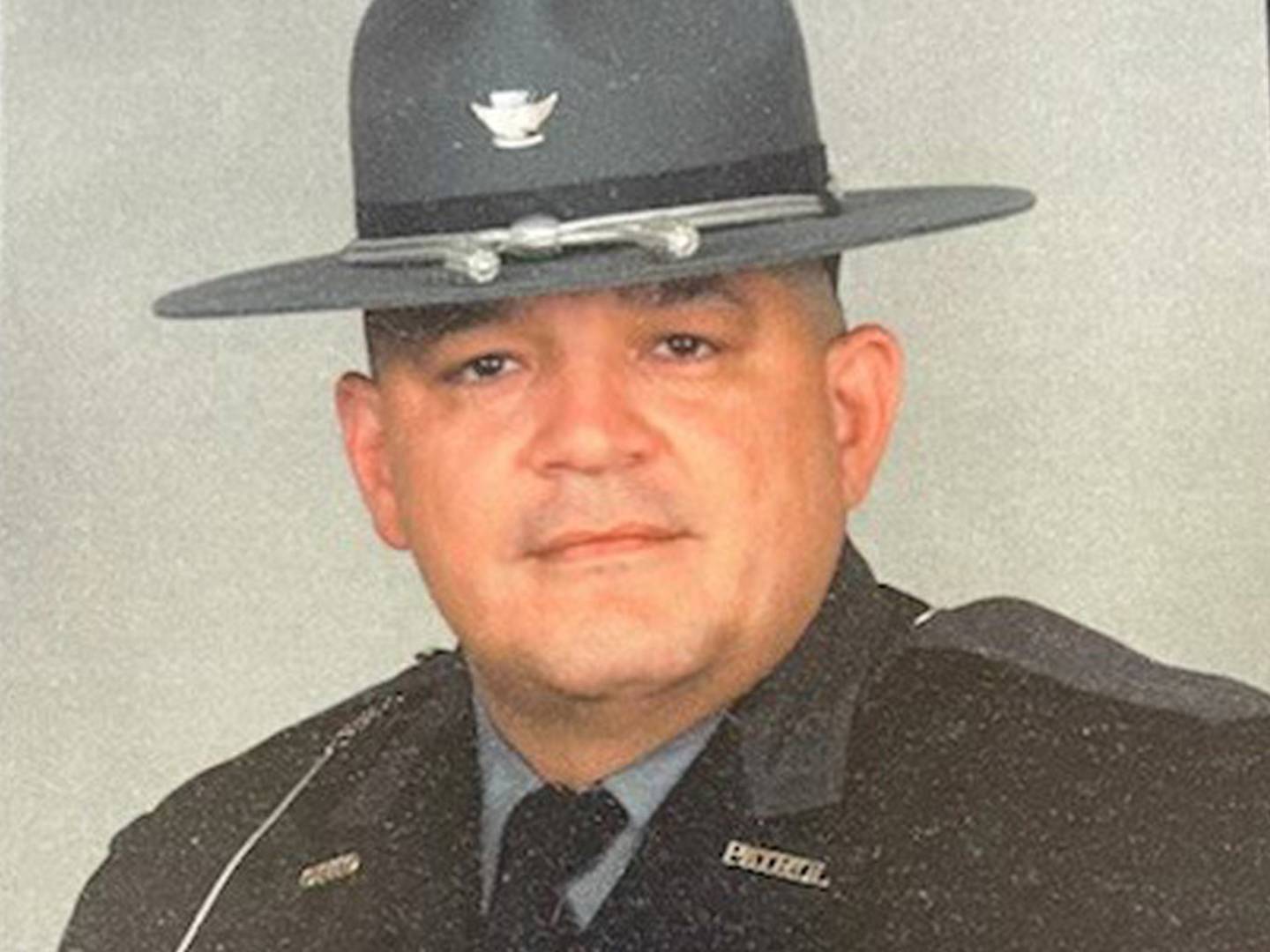