Officials at Austin Peay State University have launched an investigation after discovering six nooses hanging on the campus in Clarksville, Tennessee. Each noose was a different color and collectively appeared to be arranged in the colors of a rainbow, the school said in a statement posted online. University President Alisa White called the event “deeply disturbing” and “hurtful to our university community.” Campus police removed the nooses “out of concern of hate symbolism and its potential impact to the campus,” school officials said. Tennessee lawmakers had been debating a “bathroom bill” targeting transgender students, but on Monday opted to push consideration of it to next year after coming under fire.

Read it at WKRN> 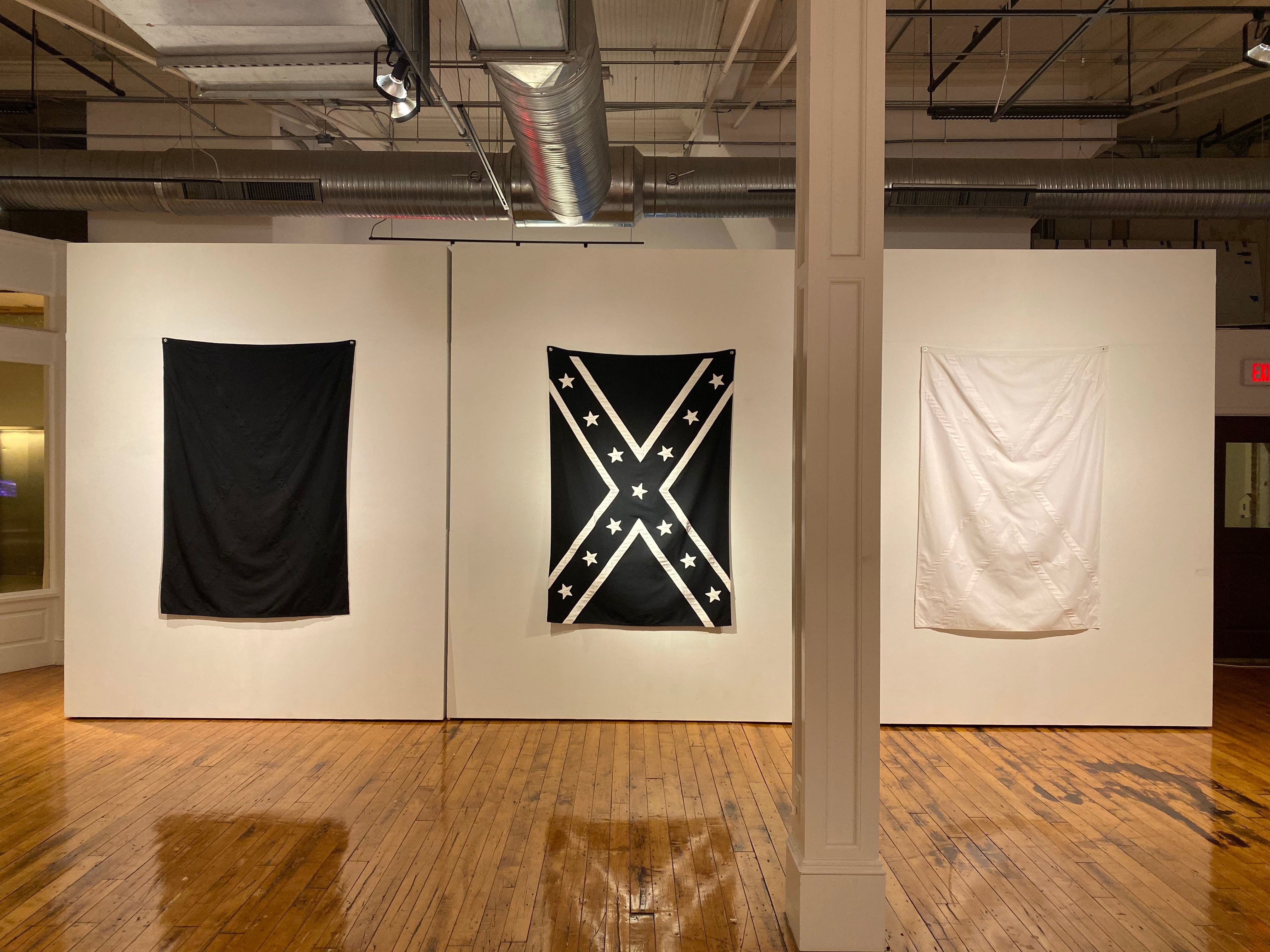 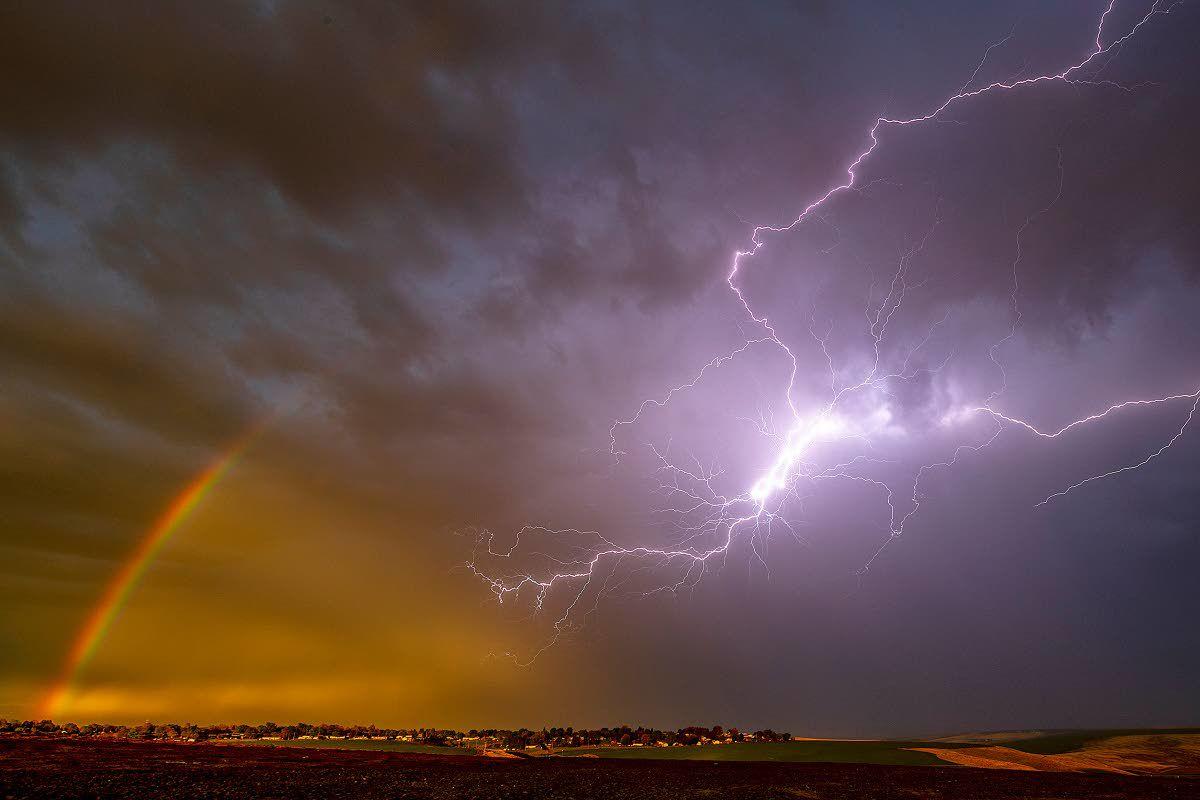