Fiat Chrysler (FCA-IT) and Alphabet (GOOGL) are in the “late stage of talks” over a potential partnership related to the latter’s self-driving car project, The Wall Street Journal reported.

The talks come as Alphabet seeks out major automakers to partner up with in building self-driving cars.

Rather than build the cars itself, Alphabet is interested in acting as an auto supplier, and selling companies its autonomous car technology, said the Journal, which cited a person familiar with the discussions.

The company has worked on honing its self-driving cars for the last six years, the Journal reported, accumulating more than 1.5 million miles worth of test drives in the process. 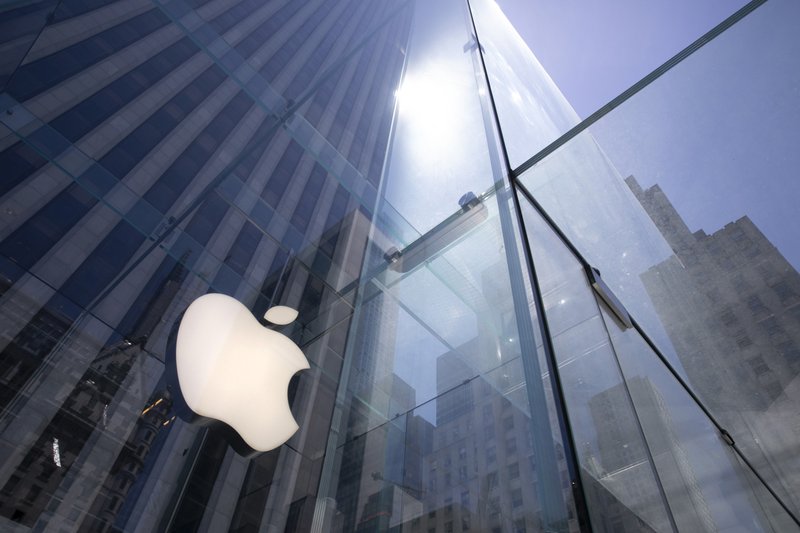