“Hamilton,” the Broadway smash that’s looked like an awards-season favorite from the moment it opened, has been awarded the 2016 Pulitzer Prize for Drama.

Although it’s rare for a musical to the win the drama prize over plays, “Hamilton” had nonetheless looked like a lock for the Pulitzer, given its link to American history and the fresh, contemporary resonances it finds in the nation’s foundational moments. (The most recent musicals to nab the Pulitzer were the 2010 show “Next to Normal” and 1996’s “Rent.”)

The Pulitzer win could be the first of many victories for “Hamilton.” Much of the theater industry considers the show’s sweep of the Tony Awards as a foregone conclusion. “The Humans,” Stephen Karam’s subtly drawn portrait of one American family’s anxieties, was one of the few obvious titles that seemed likely to give “Hamilton” a little competition; that play was named a 2016 finalist, as was Branden Jacobs-Jenkins’ “Gloria.” “Hamilton’s” victory came during the centennial year for the Pulitzers, which recognize excellence in the arts and in journalism.

The Associated Press won the gold medal in public service, considered by many to be the top Prize, for its probe into labor abuses in the seafood business.

“The Sympathizer,” debut novelist Viet Thanh Nguyen’s look at a Vietnamese spy, took the fiction prize, while “Black Flags: The Rise of ISIS,” Joby Warrick’s look at the Islamic terrorist group, nabbed the non-fiction statue. T.J. Stiles won his second Pulitzer in the biography category for “Custer’s Trials: A Life on the Frontier of a New America.”

The New Yorker’s Emily Nussbaum captured the criticism prize, one of two awards for the magazine. The other came in the feature writing category, where Kathryn Schulz was honored for her look at how the Cascadia fault line could lead to environmental disaster. Magazines have only been eligible for Pulitzers for a year. New Yorker staff writer William Finnegan was also honored in biography for his surfing memoir “Barbarian Days.” 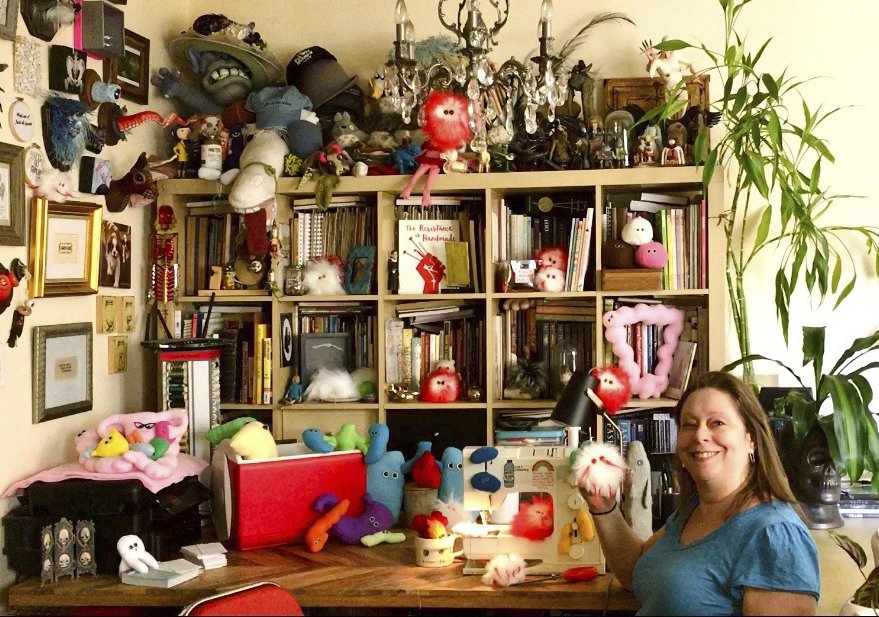