Technology has made spreading Scripture faster and cheaper, but not safer.

One month after Wycliffe Associates (WA) announced the launch of 10 new Bible translation projects in a region where conversion to Christianity is punishable by death, four of its Bible translators were martyred when militants raided their Middle Eastern office.

“They shot and destroyed all the equipment in the office, including the Print On Demand (POD) equipment,” WA reported in a prayer letter. “The invaders burned all the books and other translation materials in the office.

Instead of retreating, the remaining translators have decided to remain in the area and continue the work they were doing to translate the Bible into eight languages. WA expressed gratitude that digital copies of the progress made so far survived the attack.

Many of the technological advances that have enabled today’s age of telecommuting have been harnessed by Bible translation agencies to make projects faster and cheaper. But translation remains something that cannot be done remotely from a safe distance, WA president Bruce Smith told CT.

“The church prefers to do translation where the people are,” he said. WA focuses on using local translators and local control for its Bible translation products, which “is all about church engagement from beginning to end.”

“Dislocated translations delay and dilute the impact to the local communities,” he said.

It takes years to translate the Bible into a new language, and language changes during that time, said Carl Moeller, CEO of Biblica (formerly known as the International Bible Society). “At a technical level, there’s a reason to stay in the culture—to keep a finger on the change in language.”

Those who are doing the translation work are also often ministering in their communities, which makes leaving for a safer location counterproductive, he said. 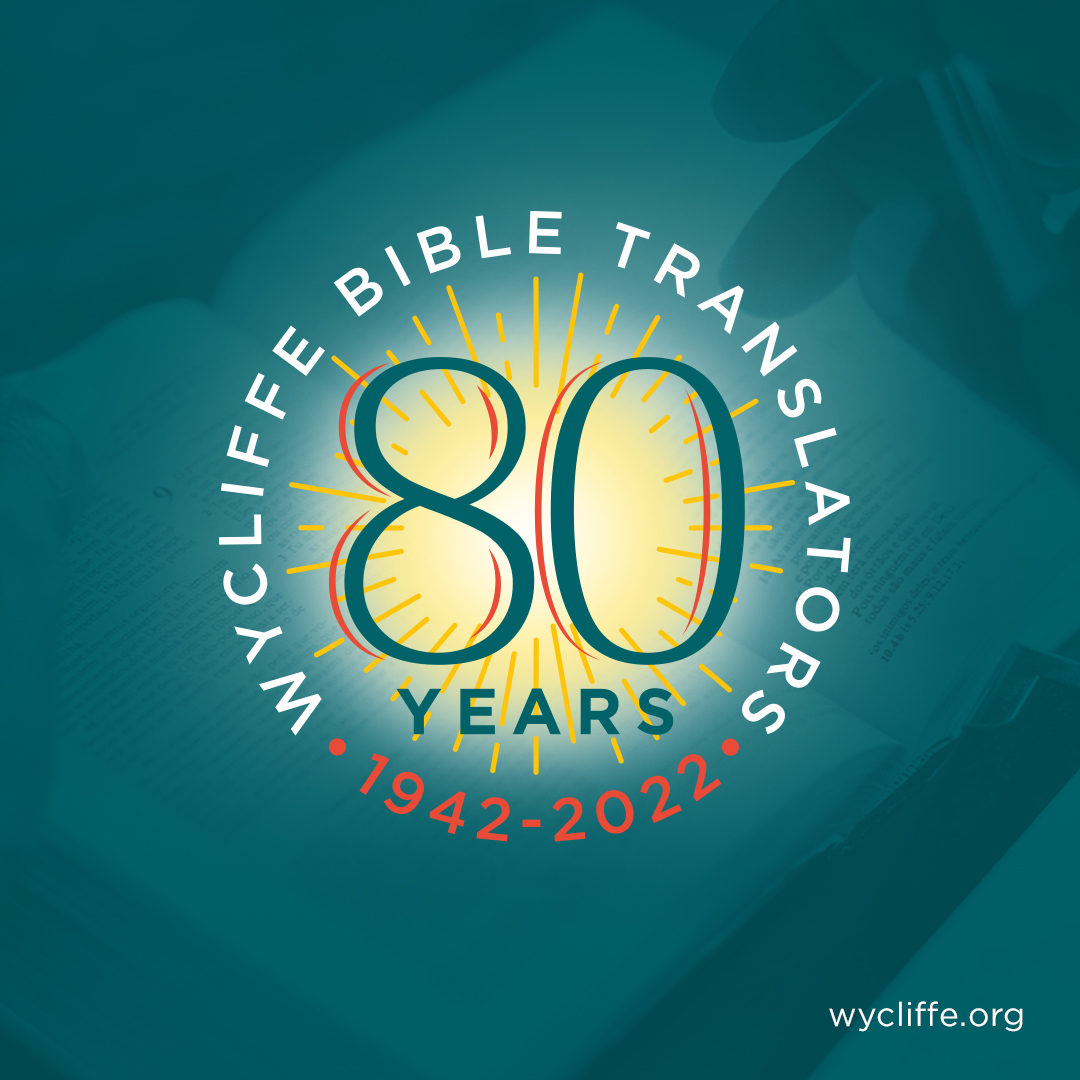 Israel and Lebanon Closer Than Ever to Confirming Maritime Deal