Hillary Clinton had a tense confrontation with a young Somali-American woman in Minnesota Tuesday over her checkered past on racial issues.

The woman greeted Clinton and then brought up the “super-predator” remarks she made in the 1990s in support of a tough federal crime bill that Black Lives Matter protesters have deemed overly harsh on minorities.

A protester interrupted a private fundraiser to confront Clinton about the same comment last week.

This time, the conversation was more in the open.

“Well first of all, that comment was made one time,” Clinton said. “I’ve always been in favor of young people [getting more] opportunities.”

Clinton touted a speech she gave early in the campaign that included speaking out against racial profiling, but the young woman was unimpressed, asking how blacks could be sure Clinton would be “accountable to black communities now.”

“I think, you know, you can look at my history,” Clinton said. “I always have been.”

“I don’t think that’s true,” the young women said. “[I’ve looked] at your history and that’s not what happened.”

“I’m happy to give you more information, and the reason so many black and [inaudible] people across the country support me is because they know me. They know what I’ve done, and they know that I mean what I say, and I will have a very comprehensive agenda to deal with a lot of the problems,” Clinton said. 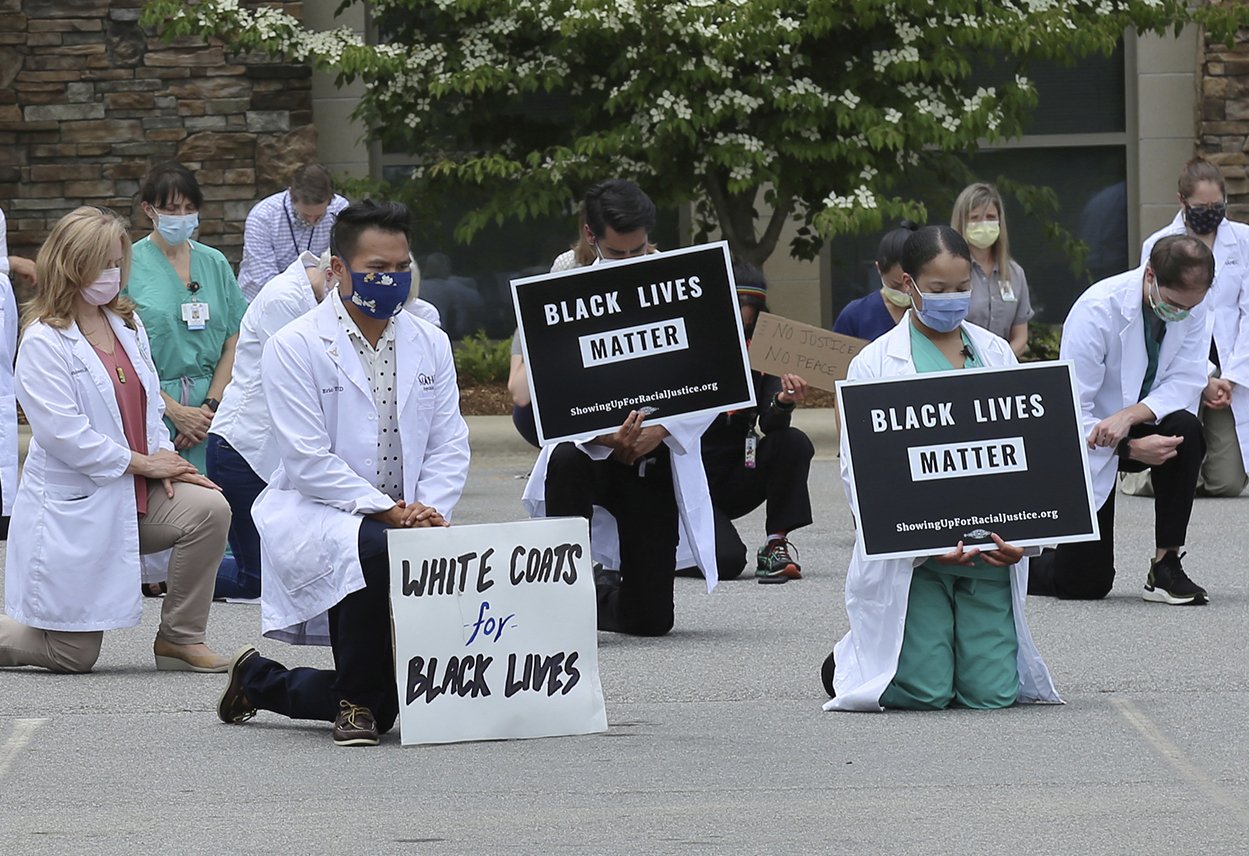