A number of high-profile entertainers – including Oprah Winfrey, Mary J. Blige, Charlize Theron and Meryl Streep – have signed an open letter calling on world leaders to fight for gender equality across the globe.

The letter released Sunday states that some 62 million girls around the world are denied the right to education, 500 million women can’t read and 155 countries have laws that discriminate against women.

“Nowhere on earth do women have as many opportunities as men. Nowhere,” the letter states. “The fight for gender equality is global.”

“We still living in a time period where the most impoverished and disadvantaged people in the world are, without question, women and girls,” said Gurira, the playwright of the Broadway show “Eclipsed,” in an interview. “The light and the potential of women and girls in the world today is being blocked.”

The letter comes a few days before International Women’s Day, which is Tuesday. It calls on leaders to help girls and women fight HIV and malnutrition and support female economic empowerment.

Gurira, who also plays a sword-wielding zombie assassin on AMC’s “The Walking Dead,” has long been an advocate for women and will travel to Capitol Hill to meet with members of Congress on Tuesday.

“Enough is enough. We have to close this gap, and we have to make a concerted, focused effort and that requires speaking directly to the global leaders who have the power to make change,” Gurira said. “It’s an extension of myself to fight for and, as much as I can, give voice to those who are in systems of oppression based on their gender.”

An accompanying report called “Poverty Is Sexist 2016” reads: “In too many countries, being born poor and female means a life sentence of inequality, oppression and poverty – and in too many cases also a death sentence.” 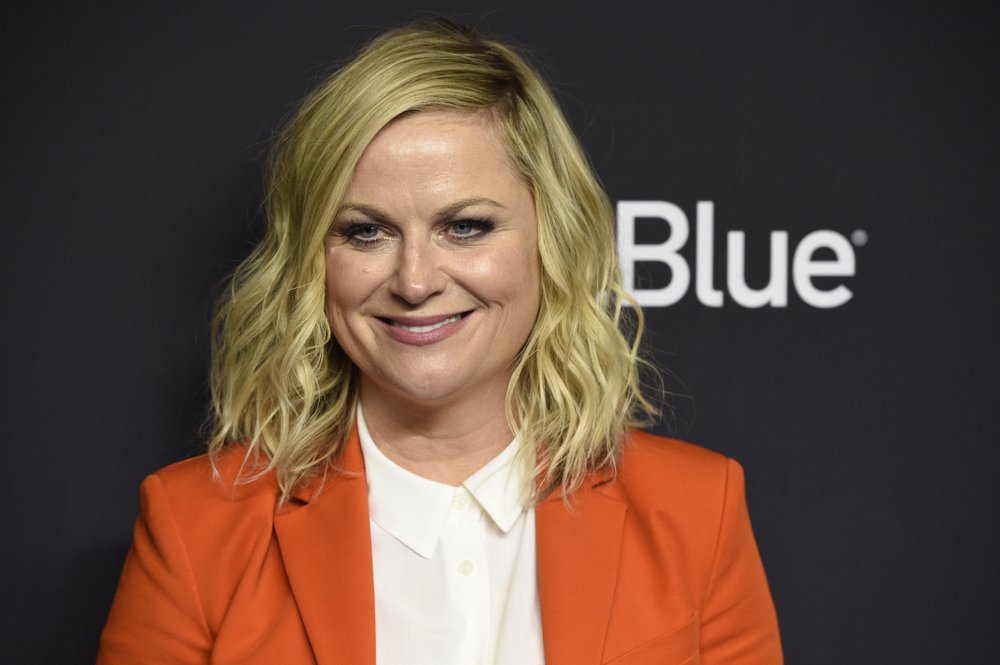