The Islamic State militant group has committed genocide against minority Christians and Yazidis as well as Shi’ite Muslims, U.S. Secretary of State John Kerry said on Thursday, a finding that is unlikely to greatly change U.S. policy toward the group.

On Wednesday, a State Department spokesman Mark Toner said: “Acknowledging that genocide or crimes against humanity have taken place in another country would not necessarily result in any particular legal obligation for the United States.”

Islamic State militants have swept through Iraq and Syria in recent years, seizing control of large swathes of territory with an eye toward establishing jihadism in the heart of the Arab world.

The group’s videos depict the violent deaths of people who stand in its way. Opponents have been beheaded, shot dead, blown up with fuses attached to their necks and drowned in cages lowered into swimming pools, with underwater cameras capturing their agony.

U.S. President Barack Obama has ordered air strikes against the group but has not made any large commitment of U.S. troops on the ground.

“It may strengthen our hand getting other countries to help. It may free us against some (legal) constraints, but the reality is that when you are fighting somebody, you don’t need another reason to fight them,” said Jon Alterman, director of the Middle East program at the Center for Strategic and International Studies, a think tank.

Kerry argued that the United States has done much to fight the group since the start of air strikes in 2014, but did not directly answer a question on why the Obama administration had not done more to prevent genocide.

Historians have asked the same question about Darfur and Rwanda, both places where the United States also concluded that genocide had taken place.

Islamic State militants have exploited the five-year civil war in Syria to seize areas in that country and in neighboring Iraq, though U.S. officials say their air strikes have markedly reduced the amount of territory the group controls in both.

On-again, off-again peace talks got under way this week in Geneva in an effort to end the civil war, in which at least 250,000 people have died and millions have fled their homes. A fragile “cessation of hostilities” has reduced, but not ended, the violence over the last two weeks.

U.S. lawmakers urged Kerry last year to make a determination on whether atrocities committed by the militant group against Christians and other religious groups amounted to genocide.

The State Department earlier had predicted it would miss a deadline set for Thursday on this decision.

Republicans, who control the U.S. Congress, have been pressuring the Democratic Obama administration to call the militants’ atrocities in Iraq and Syria acts of genocide. This week, one chamber, House of Representatives, passed a resolution labeling the group’s violence against religious and ethnic minorities as genocide, war crimes and crimes against humanity.

A U.S. administration has not made a genocide finding since 2004, when it determined genocide had occurred in Darfur and that the government of Sudan was responsible.

Asked if the genocide finding was likely to accentuate a view held by some that the West is engaged in a battle with Islam, a senior U.S. official noted that Kerry’s determination included Shi-ite Muslims as well as Christians and Yazidis.

“A very large Muslim group is included in this,” said the official, who spoke on condition of anonymity. “The secretary isn’t just singling out one group that has political support in the United States,” he added, referring to Christians. 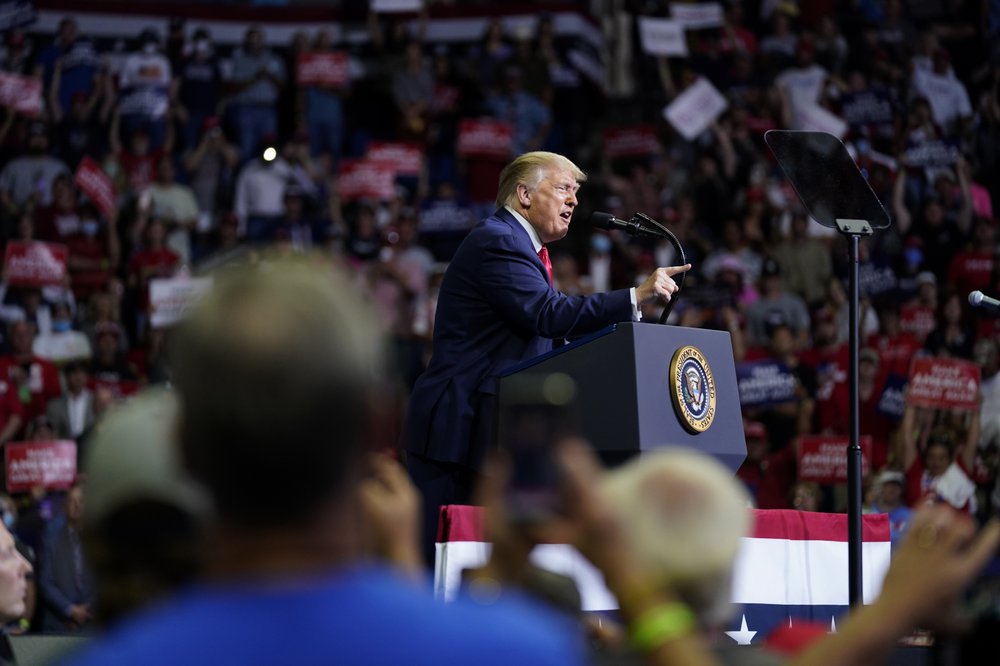