Award-winning gospel singer Kierra Sheard has hit back at critics of her plans to release a series of secular music covers.

“No, the enemy hasn’t tricked me and I haven’t ‘backslid,’” responded the 28-year-old on Instagram, who is putting her own twist on songs from Rihanna, Adele, Coldplay and Ellie Goulding to debut on her brand new app, unveiling in May.

“I am just a Christian who has learned to live a well-balanced life,” said Sheard to her nearly 500,000 followers. “You’re miserable because you’re living how people have told you to live and not like Jesus did.”

Those who embrace a philosophy based on Ephesians 5:19, which encourages believers to “speak to one another with psalms, hymns, and songs from the Spirit. Sing and make music from your heart to the Lord,” feel that, perhaps, Sheard has lost her way.

But the “Flaws” singer, who comes from a long line of great gospel singers—among them her own mother Karen Clark Sheard of the legendary Clark Sisters—rebuffed those who aren’t in favor of her new direction.

So far, Sheard has specifically promoted four covers: Rihanna’s “Four Five Seconds”; Adele’s “Hello”; Coldplay’s “Paradise”; and Ellie Goulding’s “On My Mind”— which, according to her, is her way of “opening up more about personal experiences with music to inspire.”

One of gifted songstress’s Instagram followers, however, warned the founder of Bold! Right! Life!—a Christian youth organization founded to offer support and spiritual nurturing to young people—of the dangers of being too heavily influenced by secular music.

“Christians in this position leave their spirit WIDE open for demonic infiltration. Music was created by God, but it is also a weapon used by our spiritual Enemy,” explained the commenter. “I know you’re trying to reach the ‘unchurched’ but I would rethink this particular method. God has blessed you with a tremendous gift; let Him use you to reach the lost, in a way that does not compromise your spirit.” 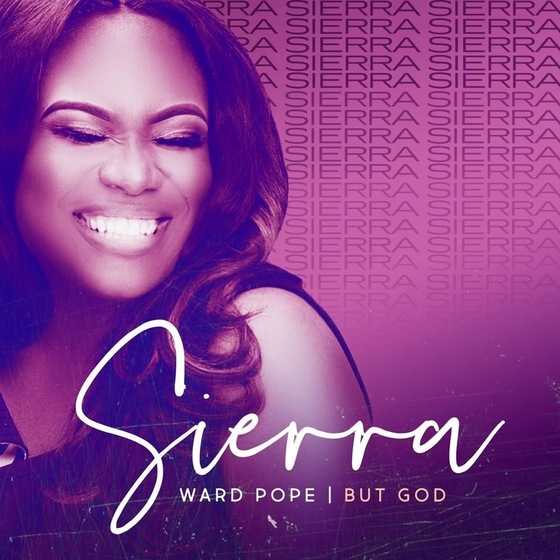 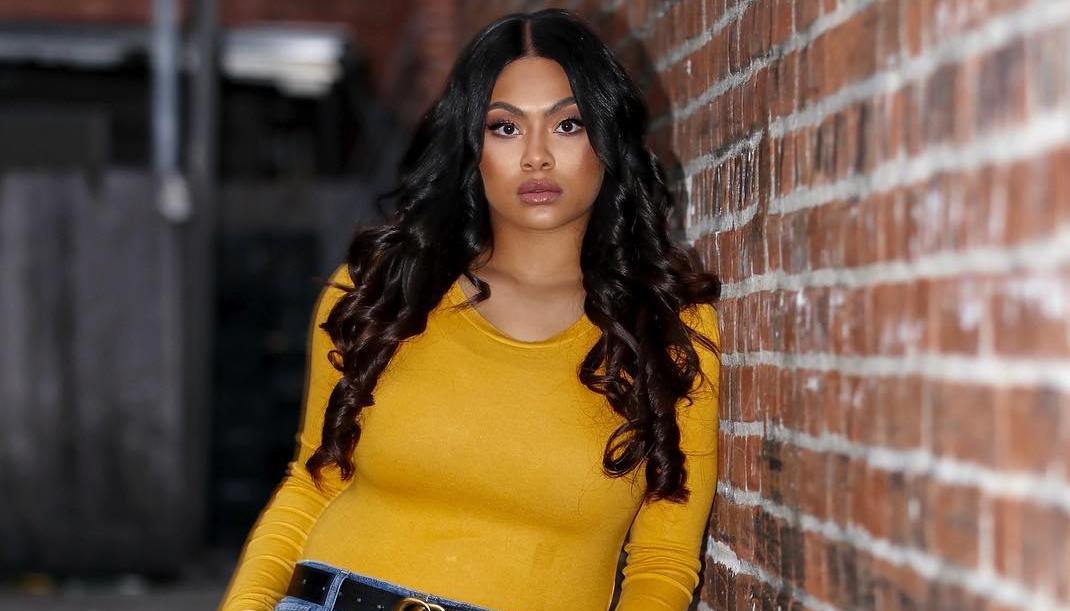