Malachi Jenkins, a former member of the Crips, and Roberto Smith, a former member of the Bloods, both got tired of running the streets and hustling. And when a mutual friend introduced them, despite their involvement with the gangs at the time, they hit it off and then shortly realized they both had had enough of the lives they were leading.

Jenkins, aka Chef Spanky, enrolled in Le Cordon Bleu, and after graduating, he started posting pictures of his dishes on Instagram.

“The gang stuff, the shootings, now that I’m in this kitchen, I don’t go through none of that,” Smith said. 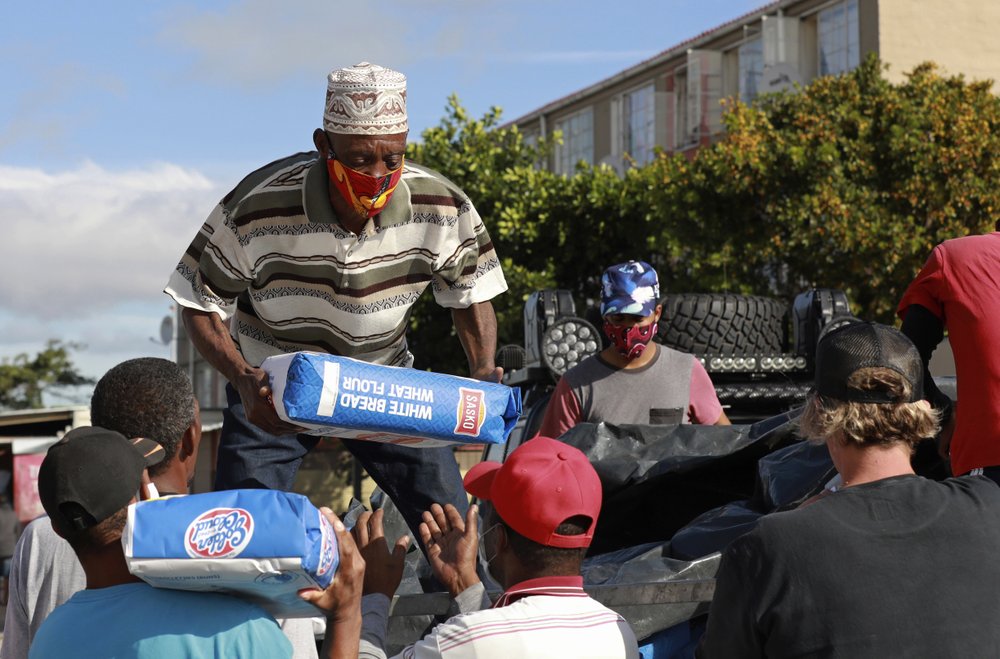 There’s some good in all of us: Working side-by-side, notorious gang members deliver bread, flour, and vegetables to poor struggling families during South...

There’s a Devil Loose: He Was Paid to Keep Kids Out of Gangs, Now He’s Been Arrested and Charged in Grisly MS-13 Murders