A new female anthem has hit the radio and it comes from Michelle Obama.

The first lady doesn’t sing on the track, titled “This Is for My Girls,” but she did enlist a roster of talent that includes Missy Elliott, Zendaya, Kelly Clarkson, Kelly Rowland, Janelle Monae, Lea Michele, Chloe x Halle and Jada Grace. The song was written by Diane Warren and executive produced by AOL Makers, the digital platform dedicated to showcasing female stories.

The single hit radio airwaves on Tuesday ahead of Obama’s scheduled keynote at the South by Southwest music festival in Austin, Texas, on Wednesday. She will be joined on stage by Warren, Elliott and actress Sophia Bush in a panel conversation that will be moderated by Queen Latifah. The talk will center on Obama’s Let Girls Learn initiative, which is dedicated to providing opportunities to the 62 million girls around the world who do not have access to education.

The first lady touches down in Austin five days after President Barack Obama participated in a Q&A about the ways in which technology can be used to bring innovation into government. 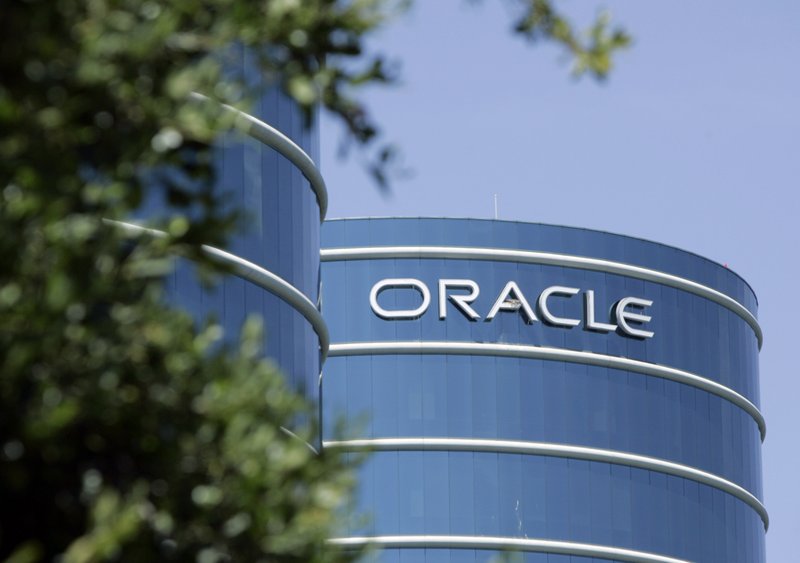 Oracle Corp. says it will move HQ from Silicon Valley to Austin,Texas