About 68 million years ago, a pregnant Tyrannosaurus rex died in ancient Montana. Her remains might provide clues about how to identify male and female theropods, or bipedal meat-eating dinosaurs, a new study finds.

The finding is an exciting one — researchers verified that the T. rex was pregnant by looking at the organic components in the dinosaur’s bone structure, elements that had survived for tens of millions of years since the predator’s death, said study lead researcher Mary Schweitzer, an evolutionary biologist at North Carolina State University.

“We need to quit selling fossils short,” Schweitzer told Live Science. “They have a lot more information in them than we would think of [finding in] 65-million-year-old bone.”

A paleontologist discovered the T. rex in Hell Creek Formation in 2000. Bob Harmon, of the Museum of the Rockies in Montana, sat down in dinosaur territory one day, and unexpectedly felt a fossil behind his back, Schweitzer said. Harmon shared the good news with his colleagues, and they spent the next three years excavating the enormous specimen.

Afterward, the paleontologists gave the femur, a leg bone, to Schweitzer, who, along with her colleagues, examined the microscopic features of the fossil. In 2005, the team published a study in the journal Science announcing that the fossil contained medullary bone, which is a type of bone with extra calcium deposits that help female egg-laying creatures, such as birds, lay eggs. Medullary bone is present only just before or during the egg-laying process, so its occurrence suggested the T. rex was pregnant, Schweitzer said.

But recently, Schweitzer found herself wondering whether the finding was accurate. New technologies and information had come to light in the intervening years. Schweitzer wondered if she did the experiment again, whether she would still get the same results and find that the dinosaur was pregnant, she said.

“I think good scientists should always be second-guessing themselves,” Schweitzer said.

So, she decided to check the chemistry of the T. rex’s femur. Such a test would show whether the fossil had medullary bone, or whether it actually had osteopetrosis, a condition that makes bones unusually dense. Under the microscope, medullary bone and bone with osteopetrosis look remarkably similar, Schweitzer said. 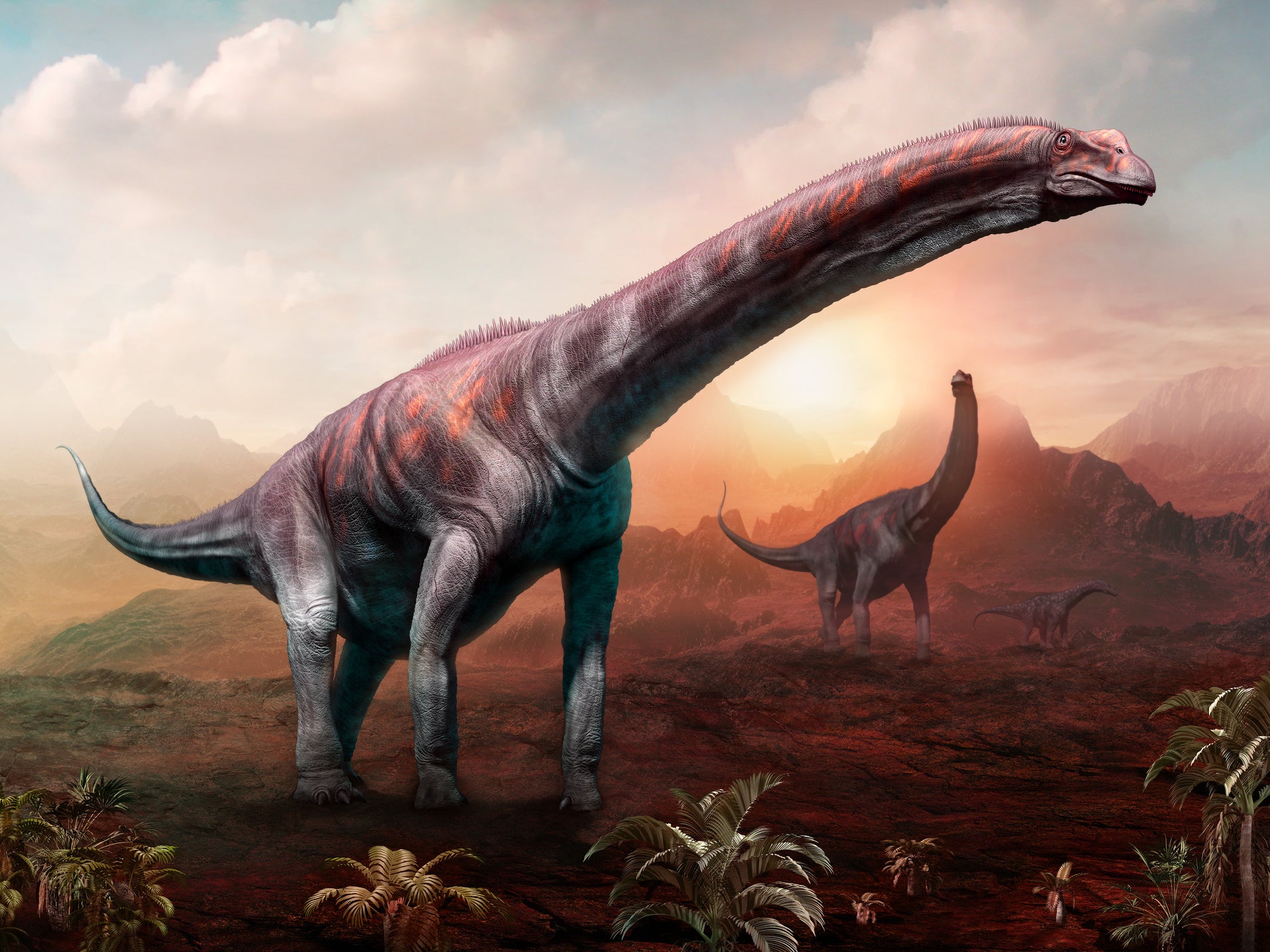