March 21, 2016 – a temporary statement with references. A full statement will be published in summer 2016.

The American College of Pediatricians urges educators and legislators to reject all policies that condition children to accept as normal a life of chemical and surgical impersonation of the opposite sex. Facts – not ideology – determine reality.

1. Human sexuality is an objective biological binary trait: “XY” and “XX” are genetic markers of health – not genetic markers of a disorder. The norm for human design is to be conceived either male or female. Human sexuality is binary by design with the obvious purpose being the reproduction and flourishing of our species. This principle is self-evident. The exceedingly rare disorders of sex development (DSDs), including but not limited to testicular feminization and congenital adrenal hyperplasia, are all medically identifiable deviations from the sexual binary norm, and are rightly recognized as disorders of human design. Individuals with DSDs do not constitute a third sex.1

3. A person’s belief that he or she is something they are not is, at best, a sign of confused thinking. When an otherwise healthy biological boy believes he is a girl, or an otherwise healthy biological girl believes she is a boy, an objective psychological problem exists that lies in the mind not the body, and it should be treated as such. These children suffer from gender dysphoria. Gender dysphoria (GD), formerly listed as Gender Identity Disorder (GID), is a recognized mental disorder in the most recent edition of the Diagnostic and Statistical Manual of the American Psychiatric Association (DSM-V).5 The psychodynamic and social learning theories of GD/GID have never been disproved.2,4,5

4. Puberty is not a disease and puberty-blocking hormones can be dangerous. Reversible or not, puberty- blocking hormones induce a state of disease – the absence of puberty – and inhibit growth and fertility in a previously biologically healthy child.6 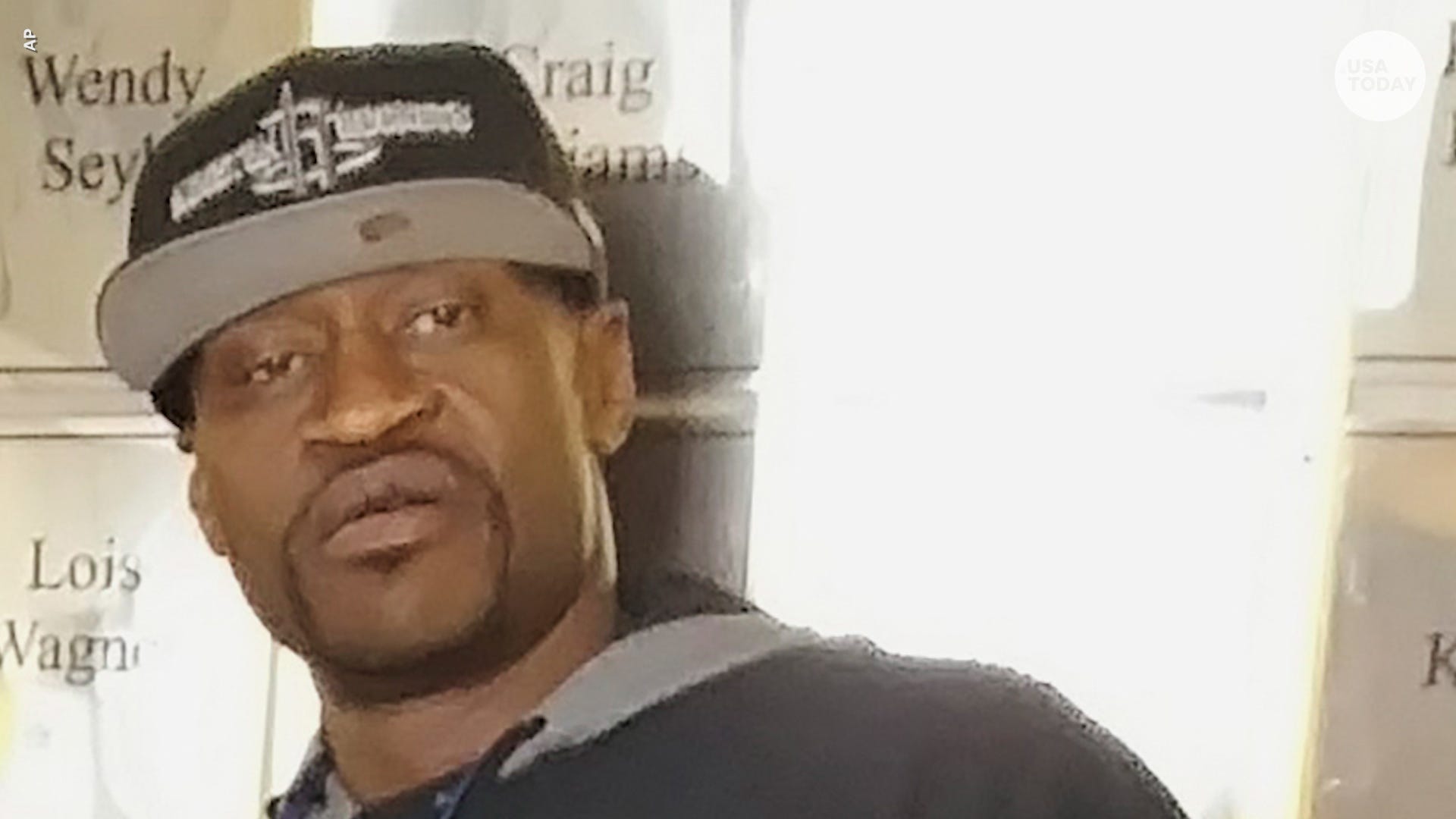 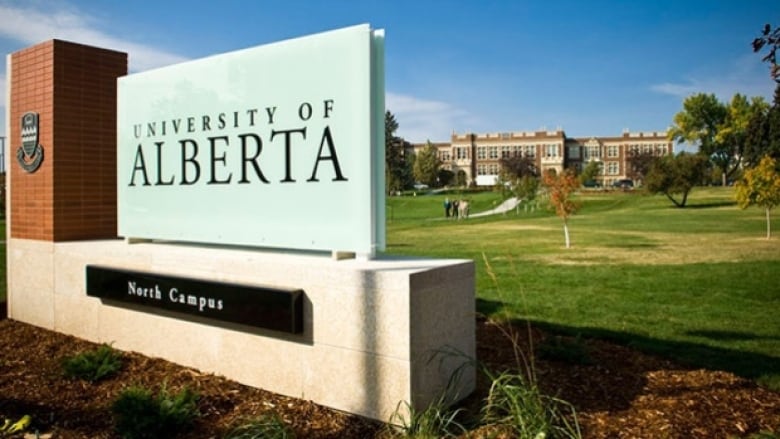 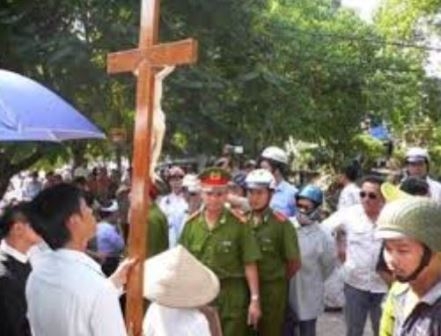