Before you place an order for food delivery on Super Bowl Sunday after coming to the conclusion that your once-prized cheese dip has grown lackluster or your fully loaded nachos can’t seem to match up to your sister’s, consider these foolproof recipes—which have garnered a ravenous fan base this past week.

According to Google, Super Bowl Sunday will be chock full of foodie favorites like chicken wings, spinach artichoke dip and guacamole as well as meatballs and buffalo chicken dip — if we’re to solely rely on search results related to football’s biggest night.

Totally enticed yet? Yep, we can’t stop from salivating either. Keep scrolling to find PEOPLE’s own recipe picks and the states that are backing each dish the most — inspired by Google’s most-searched Super Bowl recipes.

CHILI
Recipe: Goop’s Turkey Chili
Why It’s Special: Aside from being the brainchild of Gwyneth Paltrow, this dish also found a celeb fan in Lena Dunham who posted the homemade meal as her first-ever food pic on Instagram.
Where Was It Most Popular? Alaska, North Dakota, Wisconsin

7-LAYER DIP
Recipe: Ultimate Ate-Layer Dip
Why It’s Special: Not only is it good for you, but this dip also boasts eight (!) layers instead of seven.
Where Was It Most Popular? California, Georgia, Kansas, North Carolina, Texas

GUACAMOLE
Recipe: Pomegranate & Mango Guacamole
Why It’s Special: Lesson learned: from mango and pomegranate seeds to corn and feta, there’s a side dish for everyone.
Where Was It Most Popular? While there are no specific states clamoring for guacamole recipes, we think it’s safe to say almost everyone will be adding guac to their Super Bowl menu.

PIGS IN A BLANKET
Recipe: 10 Bacon-Wrapped Appetizers
Why It’s Special: Because these recipes swap doughy blankets for bacon. Yum.
Where Was It Most Popular? See above. Pigs in a blanket are a must-have. 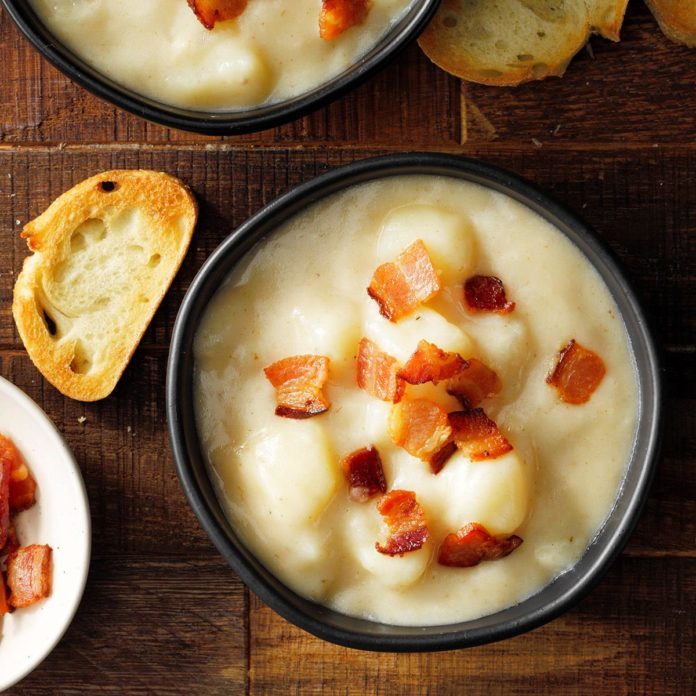 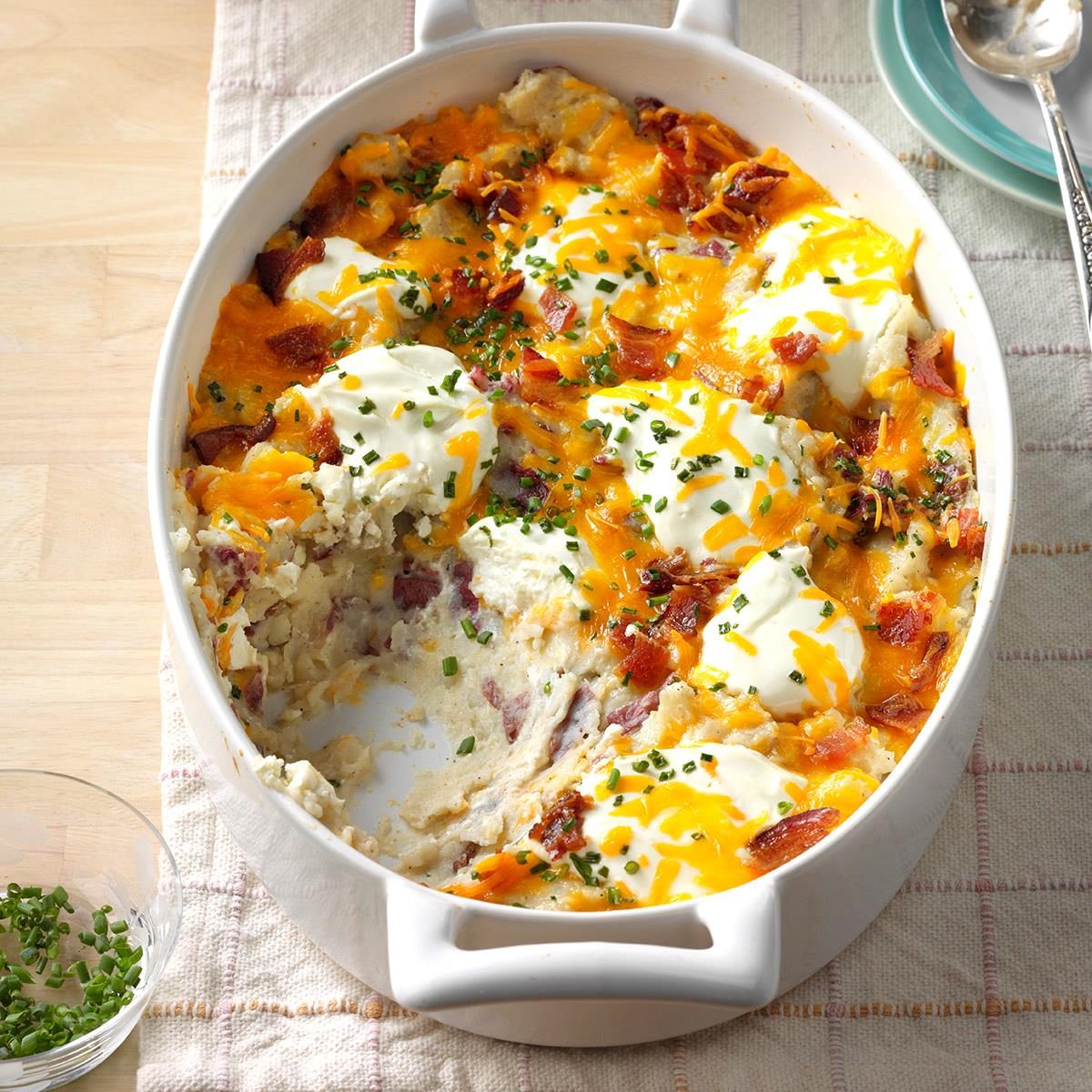 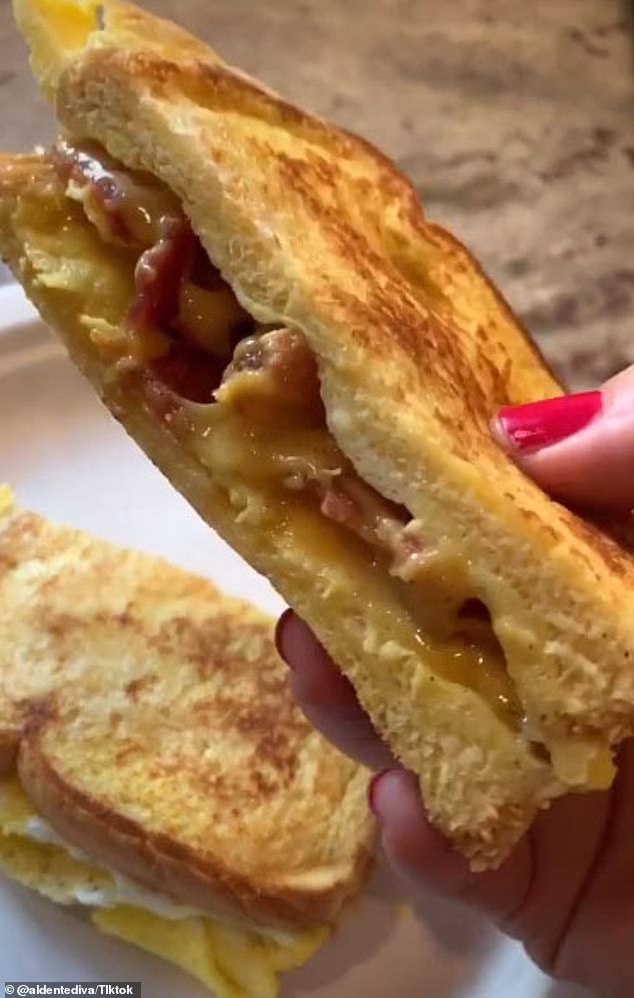