The campaigns of Republican presidential candidates Sens. Ted Cruz and Marco Rubio are employing Republicans who signed onto a brief to the U.S. Supreme Court last year arguing that state bans against same-sex marriage are unconstitutional.

In the lead up to last June’s Obergefell v. Hodges ruling that struck down state bans against same-sex marriage, a group of over 300 Republicans representing various conservative, moderate and libertarian viewpoints signed onto an amicus brief supporting Jim Obergefell and the rest of the petitioners.

Among the hundreds of people who signed that particular brief are two individuals who are actively involved in the presidential campaigns of Rubio and Cruz, candidates who both have stated that they disagree with the Supreme Court’s decision and that the decision is not the “settled” law of the land.

Rubio’s deputy campaign manager Rich Beeson, who worked as a political director for Mitt Romney during his 2012 campaign, signed the brief, as did the Cruz campaign’s legal counsel Chris Gober.

“Although amici hold a broad spectrum of socially and politically conservative, moderate, and libertarian views, amici share the view that laws that bar same-sex couples from the institution of civil marriage, with all its attendant profoundly important rights and responsibilities, are inconsistent with the United States Constitution’s dual promises of equal protection and due process,” the brief argues.

“The bans are accordingly inconsistent with amici’s understanding of the properly limited role of government.” 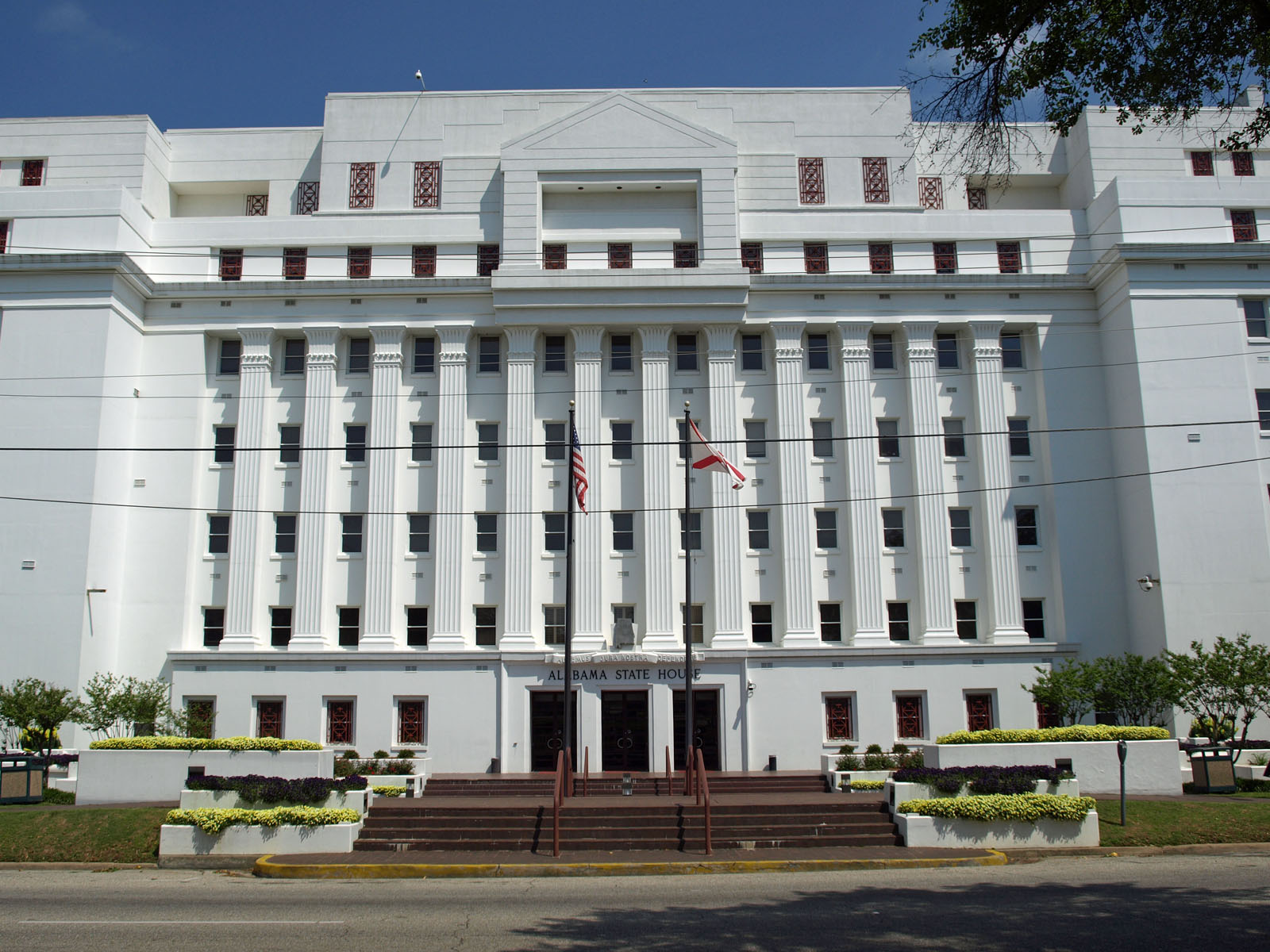