For once, he was bigger than the story.

The life of former Daily News reporter Michael J. Feeney, who humbly disappeared into the background covering hundreds of stories about murder, mayhem, celebrities and politics, was celebrated Monday at the first of two funerals held in his honor.

Journalists, teachers, preachers and pundits filled the sanctuary and balcony of a Harlem church, trading stories about everything from Feeney’s community service to his dancing prowess to his love of professional wrestling.

But Feeney, 32, was most remembered for his mentoring skills, remarkable, some said, for a budding journalist in the adolescence of his own career.

“Michael lived and left a proud legacy and never forgot who he was,” the Rev. Al Sharpton told mourners at Harlem’s First Corinthian Baptist Church. “And whatever byline he had, it wasn’t the story of his life.”

“I’ve known many of you for a long time,” said NBC-TV anchor David Ushery. “And you have never known me to have a problem speaking in front of a microphone. But today I’m having difficulty.”

Among the well wishers was President Obama, who sent a note to Feeney’s mother, Reba Willis.

“I was deeply saddened to learn of the loss of your son, Michael,” the president said in a letter. “My heartfelt condolences are with you as you reflect upon his life.

“May cherished memories of your time together help temper your grief, and may you find comfort in the support of loved ones. Please know you are in my thoughts.” 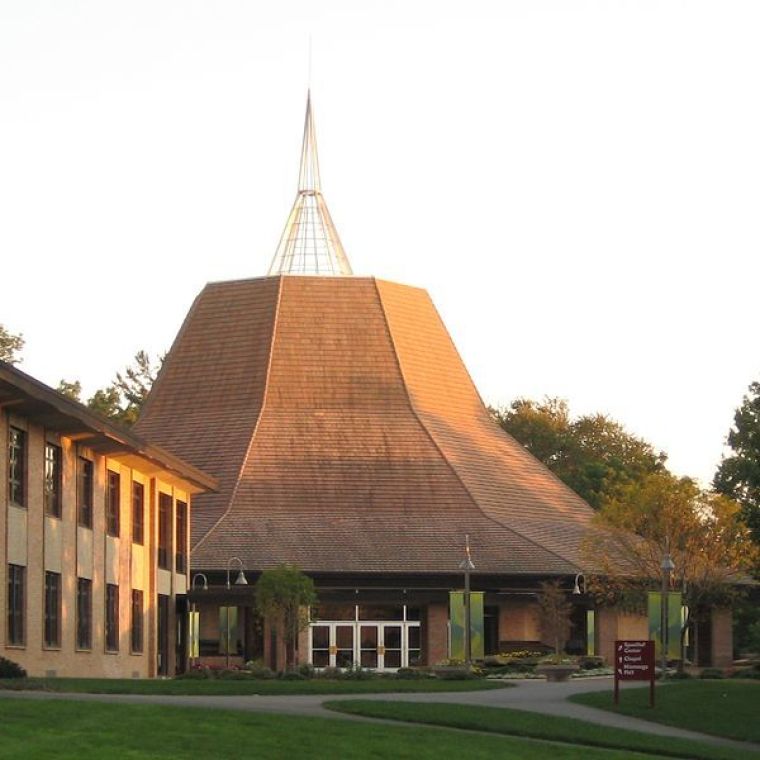 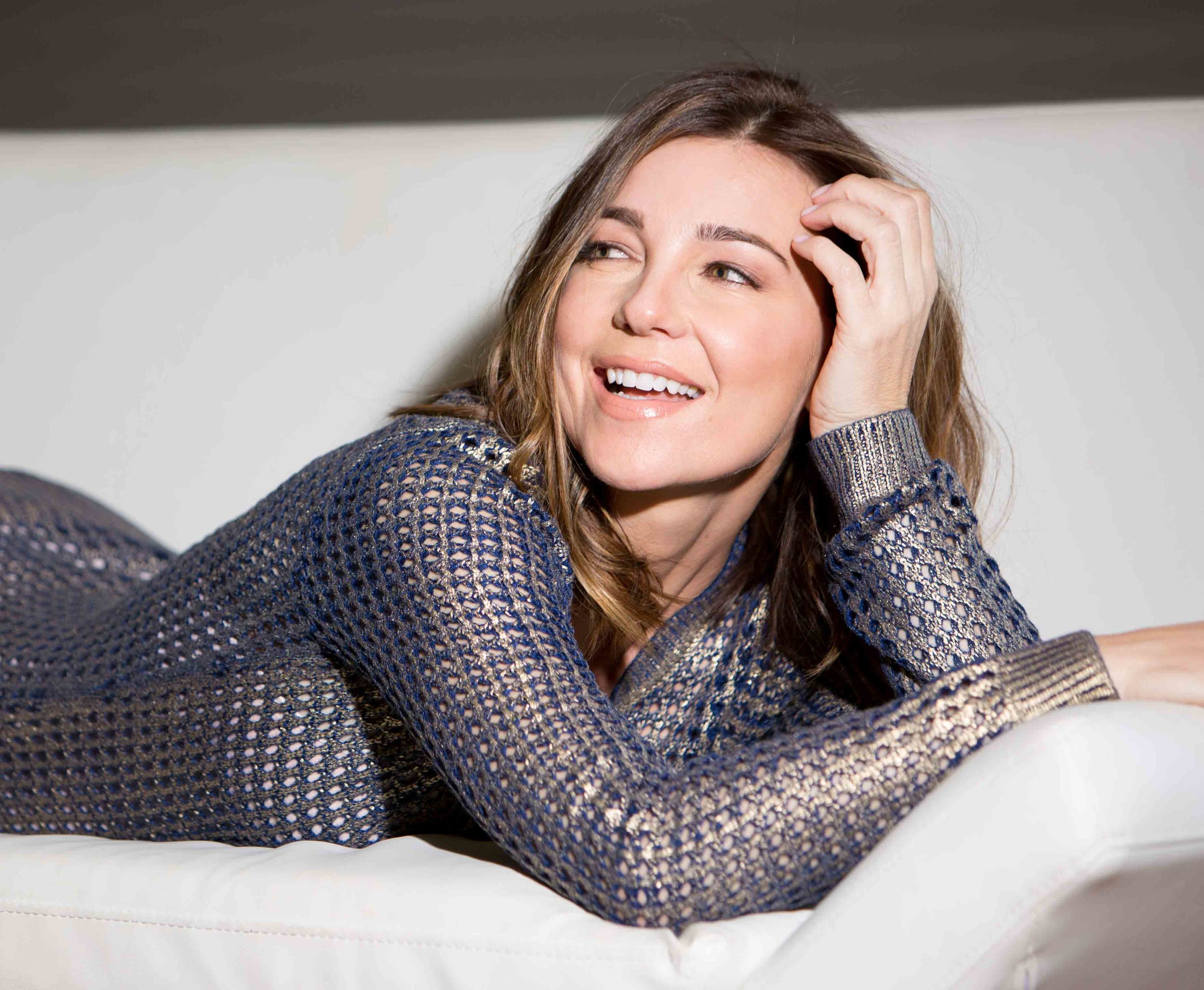