Look, I know there’s no bigger cliché than a Christian critic sitting around identifying “Christ figures” at the movies. But in their latest, Joel and Ethan Coen show their hand so obviously—the subtitle for the Ben Hur-like film-within-a-film, also called Hail, Caesar!, is “A Tale of the Christ”—that I’m either being trolled or baited. I’ll bite.

Among many (many, many) things, Hail, Caesar! is a passion play: a canny bit of work on the Coens’ part, given this year’s proliferation of biblical epics both remade and reimagined. In just the next few months, that includes Risen, The Young Messiah, Last Days in the Desert, the Tyler Perry-hosted The Passion Live, and the ABC show Of Kings and Prophets—and, yes, a Ben Hur remake.

The Coens (being Coens) come at it as a farce, with about 18 different things rumbling beneath the surface. On its basic level, Hail, Caesar! is an affectionate celebration, mild critique, and winking pastiche of Hollywood’s Golden Age, when studios owned actors’ contracts and shot everything from swashbuckling song-and-dance numbers to sword-and-sandal epics on the back lot. Josh Brolin plays Eddie Mannix, the executive in charge of production at Capitol Pictures (that name becomes important later). He goes to confession a lot (“too much,” his priest says wearily) for infractions like smoking a few cigarettes, answers to the never-seen studio head Mr. Schenck (pronounced “skank”), and is being wooed by Lockheed Martin in a job that might involve H-bombs but would still be easier than wrangling the cast of characters he’s stuck with.

Those characters feel like what would happen if Turner Classic Movies accidentally left the door unlocked at night. Scarlett Johansson is a mermaid in a synchronized swimming fantasy picture; Ralph Fiennes helms a high-society Broadway adaptation in which America’s favorite lassoing cowboy (Alden Ehrenreich) is being forced to star so the studio can “change his image”; Channing Tatum is a deceptively mild-mannered singing and tap-dancing sailor; there’s a Carmen Miranda-like sweetheart (Veronica Osorio)—and George Clooney is a centurion among slaves in the sword-and-sandal Hail, Caesar!

That last production is in full swing, and Mannix is watching the dailies (“DIVINE PRESENCE TO BE SHOT,” the subtitles announce at opportune moments—the film is still in production) when he discovers its star has been kidnapped. 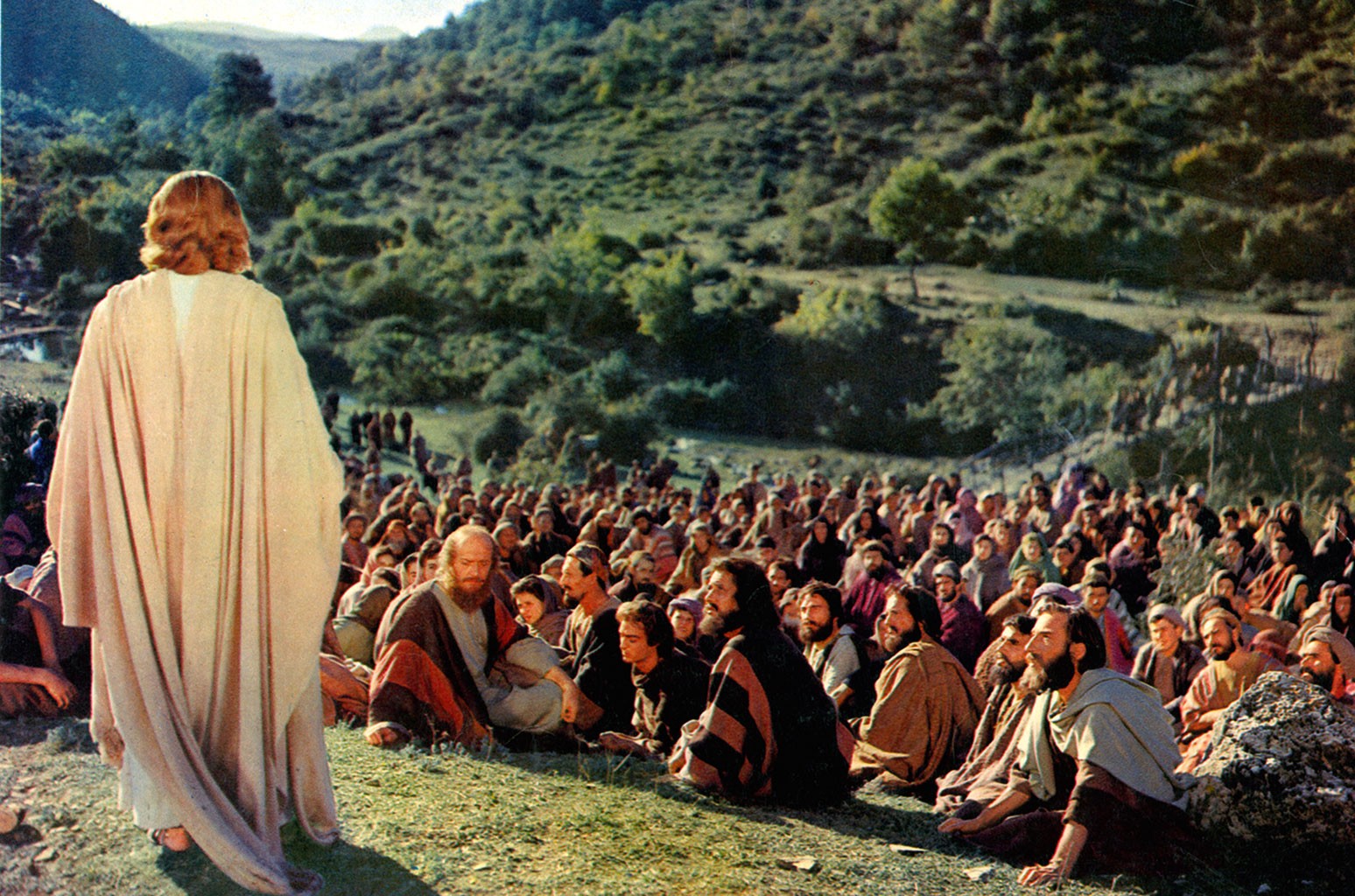 WATCH: The Real Story of Ben-Hur’s ‘Tale of the Christ’

Couple Who Inspired 2012 Romantic Drama The Vow after Wife Lost her Memory in a Car Crash and Relearned to Love her Husband, are...