“And, when you’re young, you’re thinking, where are the boys? The boys are with Bernie…”

That’s the statement feminist icon Gloria Steinem is regretting after a weekend of backlash from young female voters. Steinem made the comment in an interview with HBO’s Bill Maher Friday. She was discussing Hillary Clinton’s struggle to gain the support of younger women. In Iowa, Clinton won only 14 percent of voters between the ages of 17 and 29.

Steinem, who is 81, began by saying that most women become more active in politics as they grow older, because women lose power as they age. Young women, she said, ask, “Where are the boys?” as in, “Who are the boys voting for?” The Internet backlash was swift and ferocious, especially from women who support Bernie Sanders.

“It’s such a ridiculous thing to say. A feminist, basically saying that young women are incapable of having thoughts and opinions of their own. Unreal,” wrote a commenter on Reddit, where Steinem’s quotes were thoroughly debated. The group “People for Bernie” launched an online petition demanding Steinem take back her statement.

“As students of your own powerful model of feminist activism in the media, we demand that you admit your mistake and apologize,” they wrote.

Steinem did just that on her Facebook page Sunday, but said her quote was “misinterpreted.”

“I misspoke on the Bill Maher show recently, and apologize for what’s been misinterpreted as implying young women aren’t serious in their politics,” Steinem said.

She did not address the post specifically to Sanders supporters, but focused on the strength of politically active women today.

“What I had just said on the same show was the opposite: young women are active, mad as hell about what’s happening to them, graduating in debt, but averaging a million dollars less over their lifetimes to pay it back,” she continued. “Whether they gravitate to Bernie or Hillary, young women are activist and feminist in greater numbers than ever before.”

The apology garnered hundreds of comments. 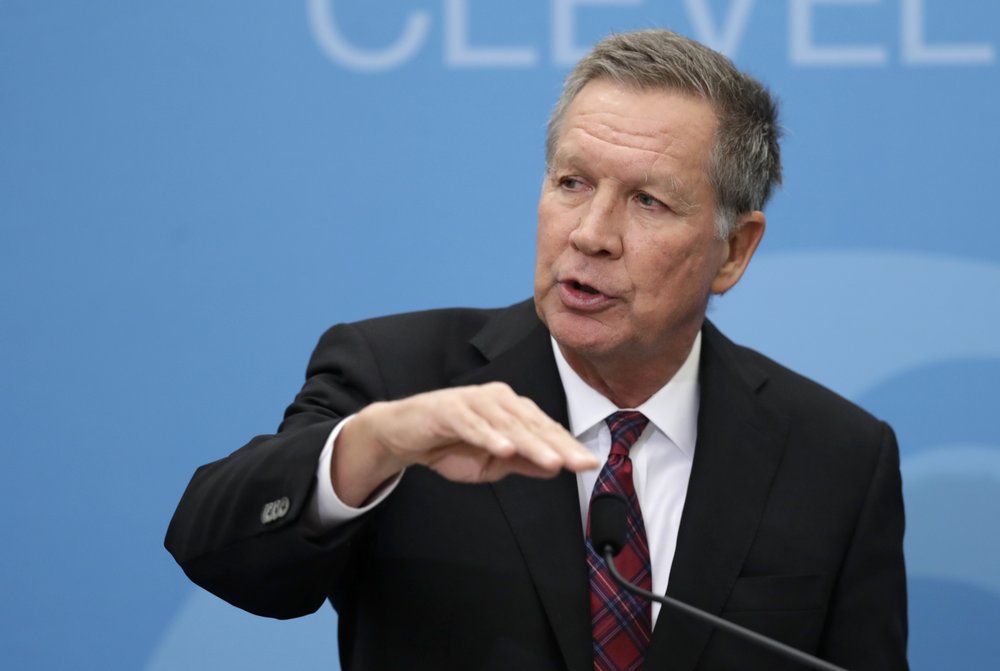 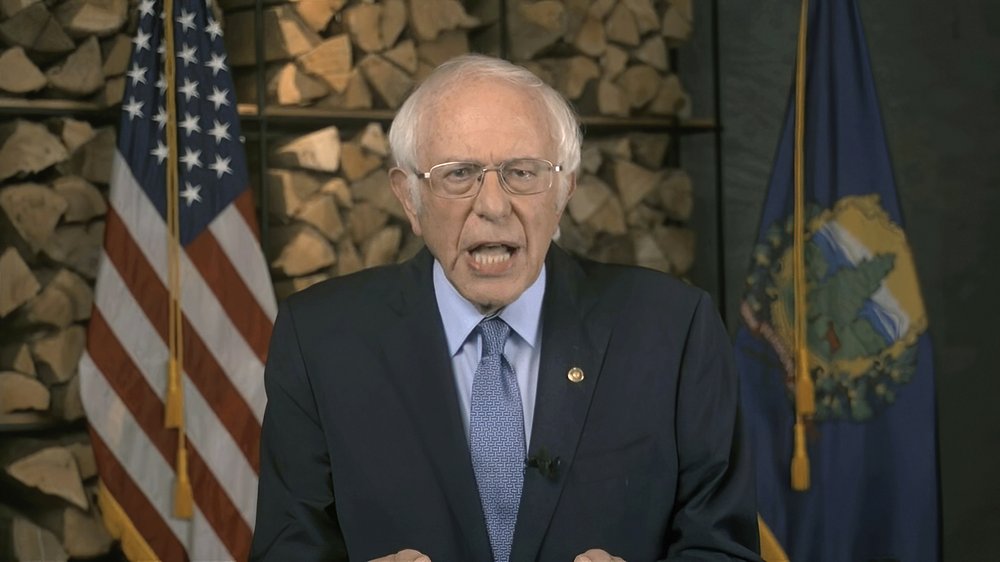