If a fireball hits Earth, and nobody notices, is it still a news event?

The answer is yes, because scientists are increasingly tracking the space rocks and debris that enter Earth’s atmosphere. The largest meteor since the 2013 impact in Chelyabinsk, Russia, hit Earth on Feb. 6, and NASA’s meticulous Fireballs and Bolides Report has ensured the news went public eventually.

How did such a large object collide with Earth without attracting notice? The truth is that it happens much more frequently than many people might think. NASA tracks an average of 30 meteorite impacts annually, but since 70 percent of the planet’s surface is largely uninhabited water, most go unnoticed, Brid-Aine Parnell reported for Forbes.

The Feb. 6 fireball fell into the ocean off the coast of Brazil and released energy roughly equivalent to 13,000 tons of TNT. This is significantly less than the Chelyabinsk impact, which injured more than 1,000 people with the equivalent of 500,000 tons of TNT, but it was at least 26 times as powerful as any of the three impacts NASA reported in February 2015.

Tracking the path of what NASA calls “near-Earth objects” is an uncertain science, but it has made progress in recent years. NASA set up the Planetary Defense Coordination Office in January and in doing so increased the budget for tracking asteroids and near-Earth objects to $50 million, up from $4 million in 2010, the first year Congress and the White House identified the project as a priority. NASA detects about 1,500 near-Earth objects each year, according to its website.

Despite this effort to track and warn the public, should a space rock’s path hit land, scientists can still miss impacts. They failed to predict a fireball that exploded over Thailand in September because it was too small to attract attention, Lisa Suhay reported for The Christian Science Monitor. 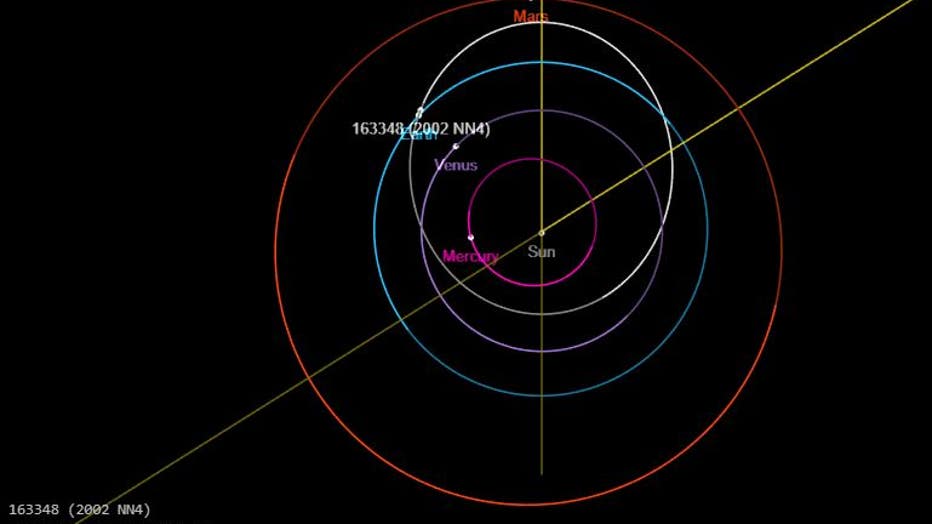