Before the Saturday morning service, mourners slowly made their way up to the small lavender casket inside Judson Baptist Church in Carson.

There lay 1-year-old Autumn Johnson in a purple ruffled dress, white shoes and a pearl necklace.

As tearful men and women walked away, some shook their heads in disbelief. Autumn was killed Feb. 9 when a bullet struck her as she lay in her crib at her family’s home in Compton that had been targeted by gunmen. The assailants remain at large.

A woman held onto the child’s casket and cried, “Why did she go?”

The child’s father, Darrell Johnson, lifted up the purple lace and touched his daughter one last time. Before the casket was closed, a pink teddy bear was placed inside.

Then the service began.

“Autumn was a beautiful child,” her grandfather Jeffery Wandick told the crowd. “I just hope this starts something and is not just the end of a life. It doesn’t need to happen to anyone else.”

Throughout the service, Autumn was remembered as a gregarious child who had just begun to walk. She loved food, family said, and liked greeting people with, “Hey!” In a slide show, she was shown wearing purple cat ears. A photo of her birthday cake — yellow with pink frosting — flashed across the screen. Then there was a video of Autumn on a table, playing with a bottle, and Autumn in her father’s arms, waving.

Even the dancers hired to perform were crying. One ran from the room.

“Autumn’s life mattered,” Hahn said through tears. She said her heart “broke into a million pieces” when she saw Autumn in the casket. “For anything we didn’t do, we apologize,” she said. “Darrell and Blanche, I just want you to know … my heart is broken.”

The child’s mother, Blanche Wandick, who was preparing a bottle for her daughter when Autumn was shot, stood at the podium, Johnson by her side, and said the baby “changed her life.”

“The first time I held her, she smiled at me,” she said. She shared memories of their time together.

“I miss my baby,” she said. “It’s just so hard. I feel like my life is over. I wish it would have been me instead of her. She was my future, my firstborn.” 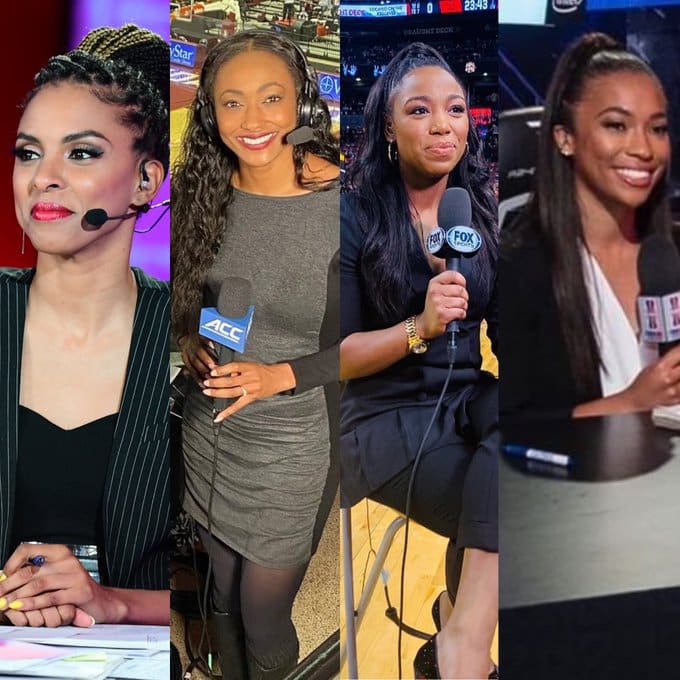 WATCH: Pray for R. Kelly and His Victims as the R&B Singer Is Reportedly On Suicide Watch and Is Paying His Lawyers with Donations...