John Feit, a former Catholic priest, has been arrested in a 56-year-old murder case.

Irene Garza was last seen alive the night before Easter 1960 when Feit heard her confession at Sacred Heart Catholic Church in McAllen, Texas. Five days later, searchers found the lifeless body of the 25-year-old former Miss South Texas face down in a canal.

Feit, 83, has long been the main suspect in the case, but he wasn’t arrested until Tuesday in Scottsdale, Arizona.

The Maricopa County Sheriff’s Office arrested him on a murder charge out of the state of Texas, according to the Hidalgo County, Texas, Prosecutor’s Office and the Texas Rangers. Authorities are working to extradite him from Arizona.

In a sworn statement to authorities and during an interview with CNN in 2013, Feit denied he killed Garza.

Feit told police Garza left the rectory after he heard her confession and the last time he saw her, she was standing outside the church. 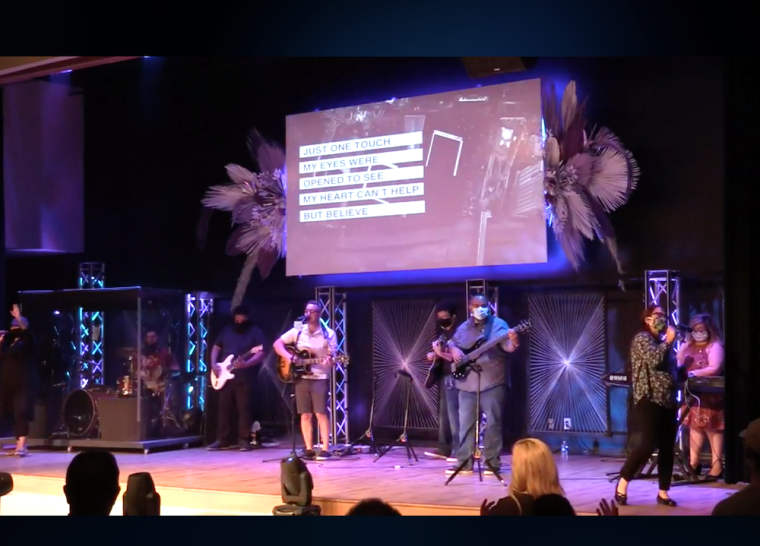 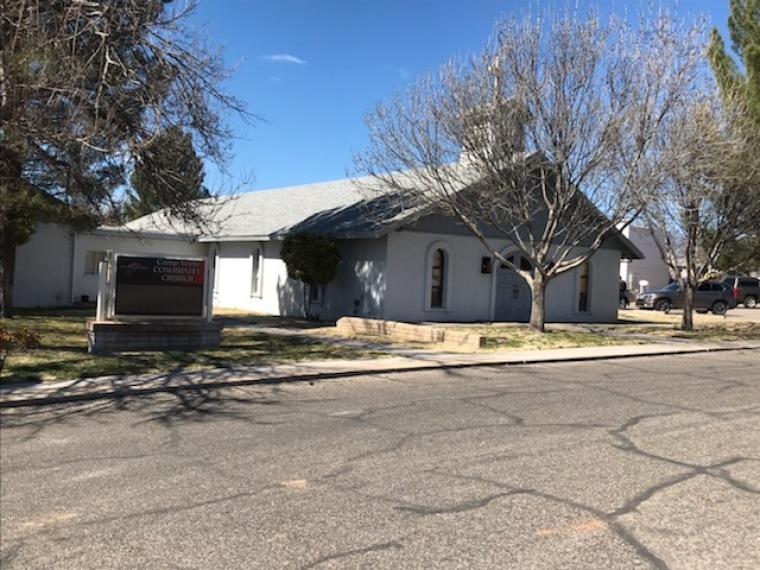 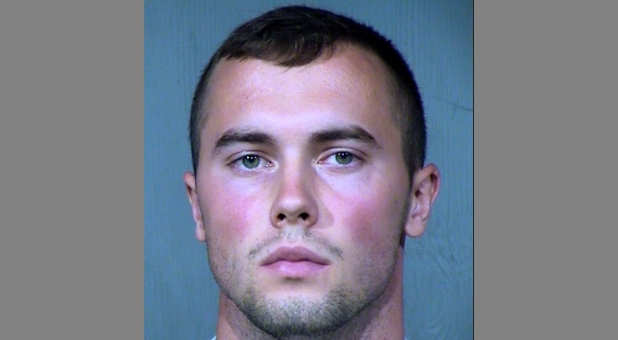 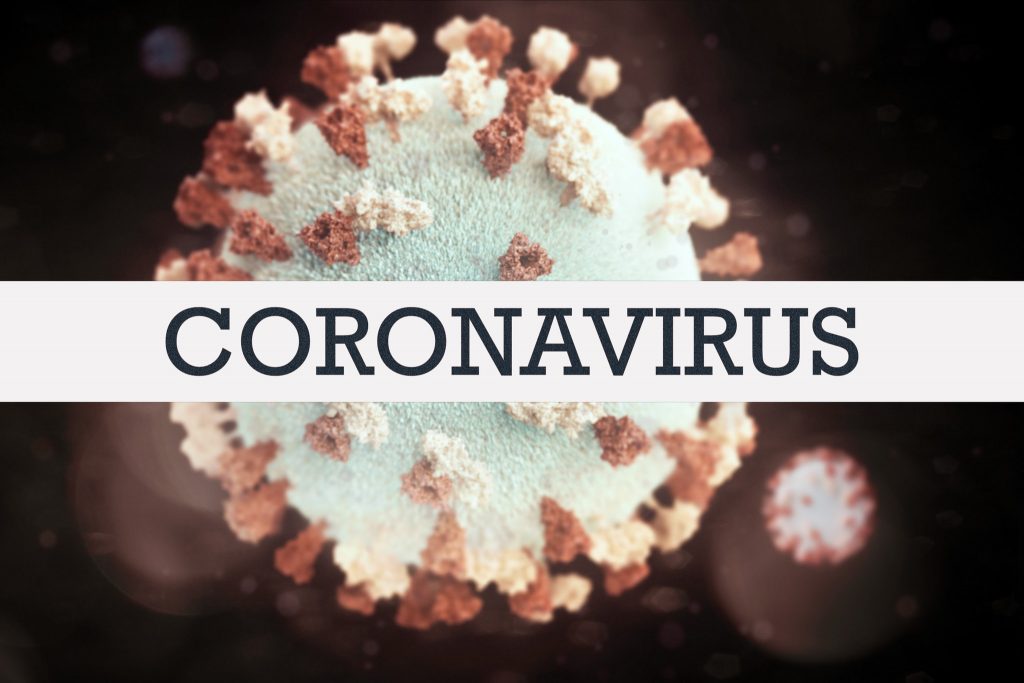