Who does Steve Wingfield think he’s fooling? The question seemed to twist through the pastor’s sermon on Sunday, which he delivered before an audience of roughly 200 in the main chapel of First Christian Church of Florissant, or FCCF.
It was Wingfield’s first trip to the pulpit of the evangelical church since his unceremonious banishment to a six-month sabbatical in August, and his return was met with high anticipation from those still faithful to the church and the Wingfield family name.

For Wingfield’s detractors — which by now include hundreds of former congregants — there was nothing but disappointment.

Wingfield’s sabbatical came after months of bad press and infighting within the north county megachurch. Under Wingfield’s leadership, FCCF worked feverishly to insulate itself from scandal after a former youth minister named Brandon Milburn was unmasked as a serial child molester and sentenced to 25 years in prison.

As chronicled in a Riverfront Times feature story, several congregants-turned-whistleblowers maintain that Wingfield ignored warnings about Milburn’s behavior and even trusted him with access to the church’s youth programs. In response, Wingfield and FCCF sued the whistleblowers and did everything he could to shut them up. It didn’t work. Then the pastor went on leave.

During Sunday’s sermon, Wingfield, 53, repeatedly invoked “the God of second chances” while he attempted to dodge the elephant in the room.

“There seemed to be two confusions about the nature of my absence for the last six months. One was that I was golfing for six straight months, having an extended paid vacation,” Wingfield told the congregation. “And then the other extreme … the thought seemed to be that I’d had a nervous breakdown of some kind.”

But according to Wingfield, neither take is correct.

“Here’s what it was, to make it simple,” he said. “The decision for me to stay away was not my decision. It was a decision of the elders of the church.”

That was it, the entire explanation. Wingfield didn’t mention Milburn or address calls for strengthened sexual assault reporting policies at the church. He didn’t mention how he’d banned former FCCF members, or how his own brother, pastor Paul Wingfield of White Flag Church, pressured a Christian college to fire an outspoken professor-turned-critic.

And Wingfield’s “simple” answer also seemed to contradict previous public statements from his own board of elders.

After all, it was FCCF’s Stan Dubose, vice chairman of the board of elders, who’d told the congregation in August that Wingfield needed time away from FCCF to address the “stress, grief, fatigue and emotional trauma that he has sustained.”

Now that he’s back, Wingfield stressed, he has no intention of going anywhere. 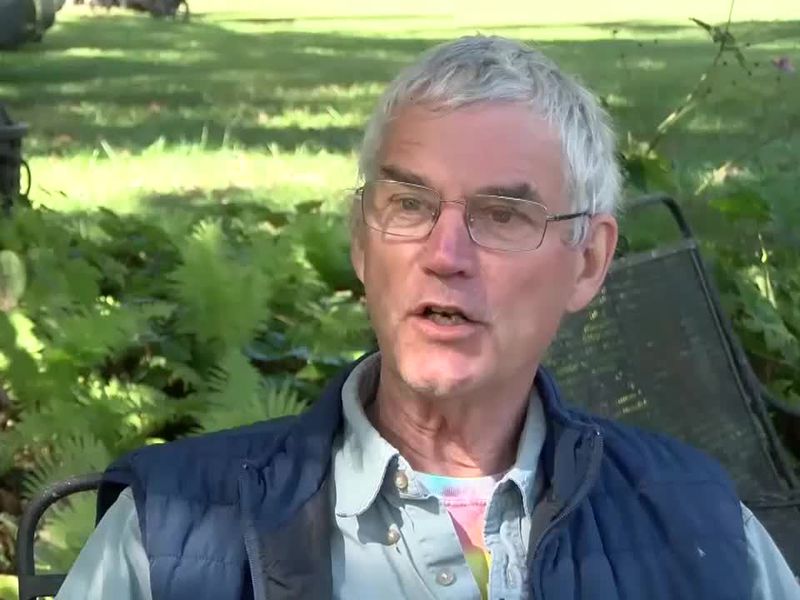 Tim Dayton, Founder of REACH and Pastor of First Christian Church in Virginia, Dies at 66 After Battle With Pancreatic Cancer

Kamala Harris, Cory Booker, and Bernie Sanders Campaigned at Baptist Church in Las Vegas Led by Pastor Who Believes ‘All Sin, Along With Homosexuality’...

Michael Brown: 5 Questions for Evangelicals in the Aftermath of Roy Moore’s Defeat