A decade after helming the King of Pop’s 1996 music video for “They Don’t Care About Us,” the filmmaker is bringing his doc ‘Michael Jackson’s Journey From Motown to Off the Wall’ to the festival.

John Branca had been Michael Jackson’s longtime legal adviser and friend since the 1980s and, as the co-executor of the Michael Jackson estate (along with music executive John McClain), has continued to keep the iconic singer’s legacy alive since his death in 2009. After Michael Jackson’s This Is It — the 2009 concert documentary that followed Jackson as he prepared for his concert tour — became the top-grossing concert doc of all time ($261.2 million worldwide), the estate decided to make another documentary.

But who should helm it? Spike Lee, who had directed Jackson’s 1996 music videos for “They Don’t Care About Us,” was an obvious choice. “Spike is a great director and a good friend, but he’s also a huge Michael Jackson fan,” says Branca, who hired Lee to direct 2012’s Bad 25, a retrospective on the making of Jackson’s 1987 album.

Lee, who hosts an annual tribute to the late singer in Brooklyn, heads to Sundance this year with Michael Jackson’s Journey From Motown to Off the Wall, which follows Jackson from his days in the Jackson 5 to his launch as a solo artist with 1979’s Off the Wall. “This is a coming-of-age story,” says Branca, who serves as a producer on the film, which features Lee’s interviews with such stars as John Legend, Questlove, Pharrell Williams, Lee Daniels and Kobe Bryant. “He starts out as a child star who supported his entire family. And then, through a crisis in his career — leaving Motown — re-emerges as a solo artist. It’s a compelling story.”

Branca says they wanted to work with Lee again because of the shorthand that’s developed between them. “There’s never any tension. I have a lot of ideas when it comes to these things — there’s always a great give-and-take,” he says.

Branca is most involved in the outlining stage, and then comes in again to help with the edit after Lee has done the interviews. For Off the Wall, Branca helped cut it down from 120 minutes to 90. “We wanted to keep the pace and the tempo moving,” he says. 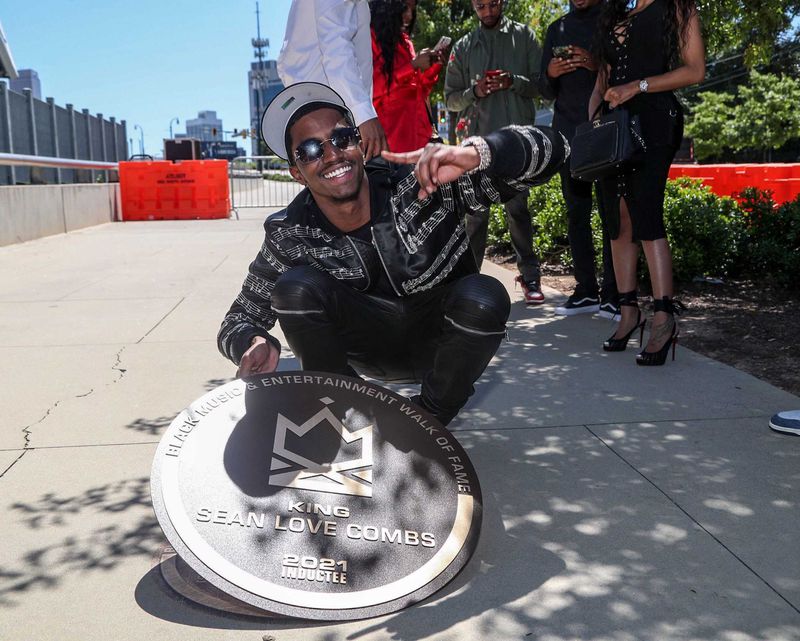