The U.S. Housing and Urban Development Department will pay up to $7.9 million to Baltimore female public housing tenants who alleged that workers demanded sex in exchange for repairs and other work, officials said on Friday.

Nineteen female residents at three housing projects alleged in a federal class-action suit that they were left to live in unsafe conditions, including dealing with vermin and mold and lack of heat, when they refused sexual demands from maintenance workers.

Total payment would range from $6 million to $7.9 million depending on the number of tenants who end up joining the suit. The settlement is pending approval by the U.S. District Court and the Housing and Urban Development Department.

It was announced at a news conference with Baltimore Housing Commissioner Paul Graziano, activists and others.

Cary Hansel, an attorney for the women, called the settlement the largest Fair Housing Act case of its kind related to sexual harassment. “I believe it’s historic,” he said.

One of the projects where the women lived was Gilmor Homes, which was also home to Freddie Gray, who died from a broken neck suffered in police custody. His death in April triggered protests and rioting and six officers are facing trial in the case.

The workers identified as abusing the women have been fired. Hansel said. A criminal investigation is under way.

Study Says, Oranges and Spinach Can Shield you from Dementia 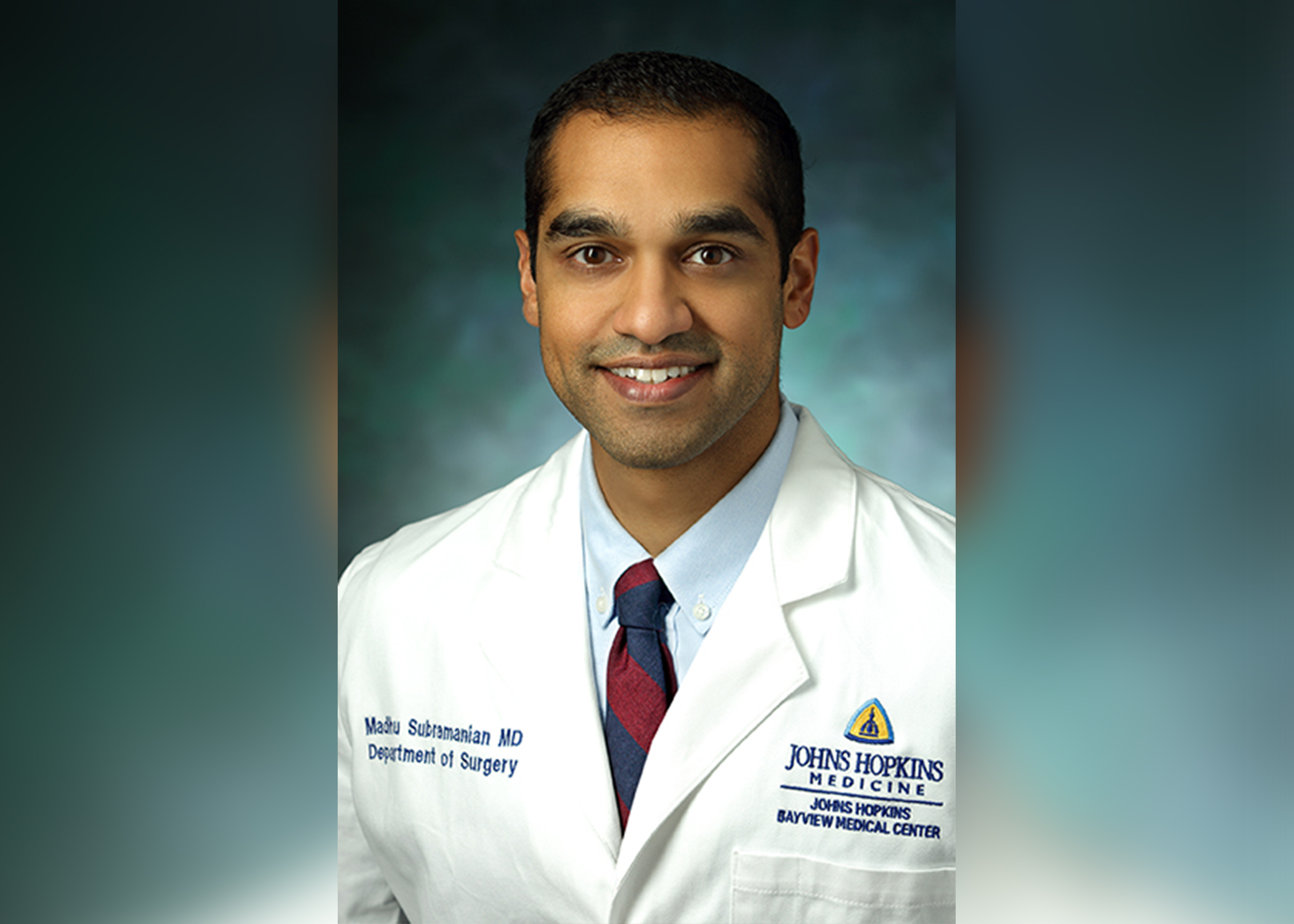 There’s a Devil Loose — Tragic and Sad: Baltimore Trauma Surgeon is Shot Multiple Times During Attempted Carjacking on His Way to Work Before...