In the book of Genesis, God used a rainbow to represent his covenant with mankind and now movie mogul Tyler Perry is revealing how the same colorful symbol appeared in the sky after he prayed.

“On New Year’s Day, I had just finished praying and thanking God for all that He had done for me over all these years. I was so full as I came out of the room,” the 46-year-old film and television powerhouse revealed on Facebook last week. “I was thanking Him and praying for a great 2016, and then I saw this right off the balcony!”

A rainbow appeared in Genesis 9:13 as what God called “a token of a covenant between me and the Earth,” (KJV). While Ezekiel 1:28 refers to the symbol as “the appearance of the likeness of the glory of the LORD.” In his Facebook post last Wednesday, Perry told his more than 12 million followers that he was praying for everybody to have their own rainbow experience.

“My prayer is that God puts a rainbow in your 2016.” he wrote. “I hope this new year brings you the life you’ve always imagined, and I pray that it carries away any and everything that will try to keep you from it. God bless!”

Maria Baer & John Stonestreet on Why People Are Leaving Churches 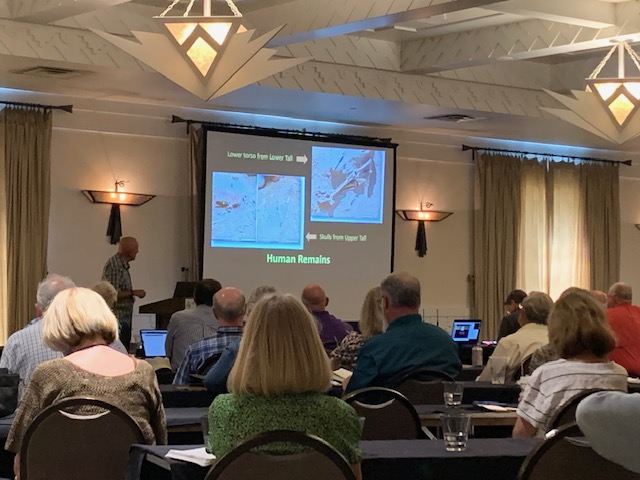