The defending champion Golden State Warriors are whole again: Steve Kerr is back.

The second-year coach who has been out all season because of complications from offseason back surgery will be on the sideline for Friday night’s home game against the Indiana Pacers, the team announced. Kerr, who suffered headaches and fatigue after spinal fluid leaked because of an accidental nick of the dura which surrounds his spinal chord in the first of two surgeries, is back at the helm of a team that has only gotten better since he left.

The Warriors, who were led by interim coach Luke Walton and assistant coaches Ron Adams, Jarron Collins, Bruce Fraser and Chris DeMarco, are a league-leading 39-4.

“I’m very excited to be back,” Kerr told reporters at the team’s shoot-around on Friday morning. “I’ve got a lot of people to thank. I can tell you that, starting with the organization. (Owners) Joe (Lacob), Peter (Guber), and (general manager) Bob (Myers), they’ve been incredible.

“The team has been fantastic. The coaching staff. Luke – what can you say about Luke? I thought maybe he’d go 40-3, but 39-4 – we’ll have to settle for that. Honestly, Luke is just an absolute star. He’s humble, and smart and loyal, and he just stepped in and did an amazing job. The whole staff did a brilliant job.” 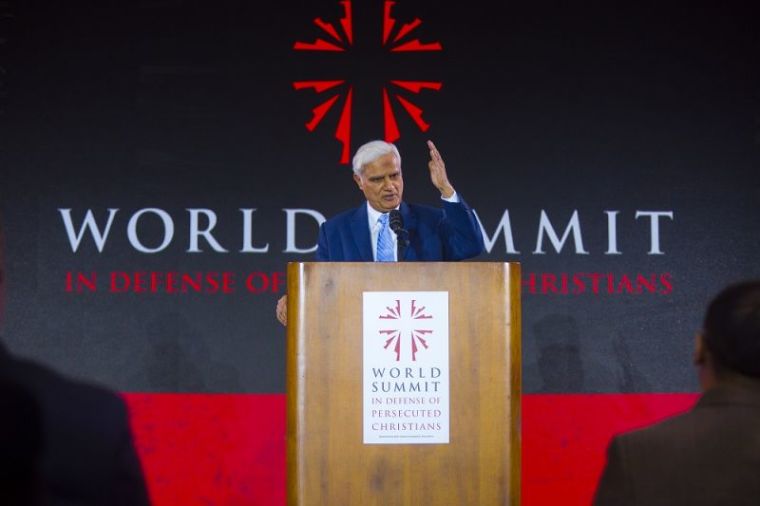