On the day her son was killed, Barbara Noel saw familiar signs that the 32-year-old needed help: Michael Noel was guzzling coffee and growing agitated, kicking an ironing board and knocking over an ashtray.

Barbara waited until Michael left their home that morning before she dialed 911, a call she made many times during her son’s lifelong struggle with his mental illness. This time, her call for help led to a deadly encounter last month between Michael — who had paranoid schizophrenia— and two deputies from the St. Martin Parish sheriff’s department in south Louisiana.

Noel’s killing appears to fit a troubling, tragic pattern. Deadly confrontations between law enforcement officers and people with mental illnesses have remained a persistent problem for years, but experts see anecdotal evidence and limited data that suggests the problem has worsened as governments dismantle networks of health care services.

A December 2015 report by the Arlington, Virginia-based Treatment Advocacy Center says severe mental illness is believed to be a factor in up to half of all deadly law enforcement encounters. But the report says the link has been rendered “virtually invisible” by the government’s failure to accurately count and report fatal police encounters.

Investigators have released few details about Michael Noel’s fatal shooting on the evening of Dec. 21. A State Police report says Noel was killed during a struggle when he resisted deputies’ efforts to take him into protective custody and drive him to a hospital.

Michael’s mother and aunt, Sable Alex, say they witnessed the shooting in the living room of their home. Both said Michael wasn’t armed and never posed a threat before one of the deputies shot him once in the chest.

“They never gave him no CPR. They never said they were sorry. They just wanted us out of the house,” she said.

Michael’s mother said he first exhibited signs of a mental illness when he was 8 or 9 and threatened to jump out a window. He was diagnosed at about age 13, when he spent six months at a state hospital in central Louisiana. Michael also spent three months at a different state hospital in his mid-20s.

Barbara Noel said her son lost his Medicaid coverage about two years ago. It’s unclear why, but she said that made it even harder to get the help he needed. She said Michael frequently relied on hospital visits to treat his illness and often couldn’t afford his medication. He also was treated at a mental health clinic in Lafayette, roughly 18 miles from their home.

A week before the shooting, a deputy responded to a “mental complaint” at the Noel family’s home and spoke to Michael, who said he “speaks to Jesus Christ,” an incident report says. Barbara Noel said she saw her son talking to the deputy but didn’t have any reason to be concerned.

A brief report on the Dec. 14 call says the matter was referred to “CIT,” apparently referring to the sheriff’s department’s Crisis Intervention Team. On its website, the department says its CIT members receive specialized training to respond to people experiencing a mental health crisis.

Barbara Noel said she doesn’t know if anyone from the sheriff’s department followed up on the call before her son’s death. A spokeswoman for the St. Martin sheriff’s department referred all questions to the State Police. A State Police spokesman said he could provide no information beyond the contents of its one-page report because the investigation hasn’t been completed.

Barbara Noel says her son, at 5-foot-6 and roughly 130 pounds, couldn’t have overpowered the two deputies. Noel and Michael’s aunt, Sable Alex, said he yelled “Murderers!” when he spotted the deputies outside the house and tried in vain to block them from entering.

Once inside, they said, the deputies wrestled Michael to the floor and managed to snap a handcuff link onto one of his wrists. The relatives said the struggle moved to a couch, where one of the deputies shocked Michael twice with a stun gun.

Noel and Alex give different accounts of what happened next. Alex said one of the deputies shot Michael from several feet away after telling him to stop moving toward him. Noel, however, said the deputy was standing behind her son when he reached over Michael’s right shoulder and shot him in the chest at point-blank range.

Lucretia Pecantte, a lawyer for the family, said those differences shouldn’t influence authorities’ determination of whether the shooting was justified. The family’s attorneys are preparing a lawsuit against the sheriff’s department. 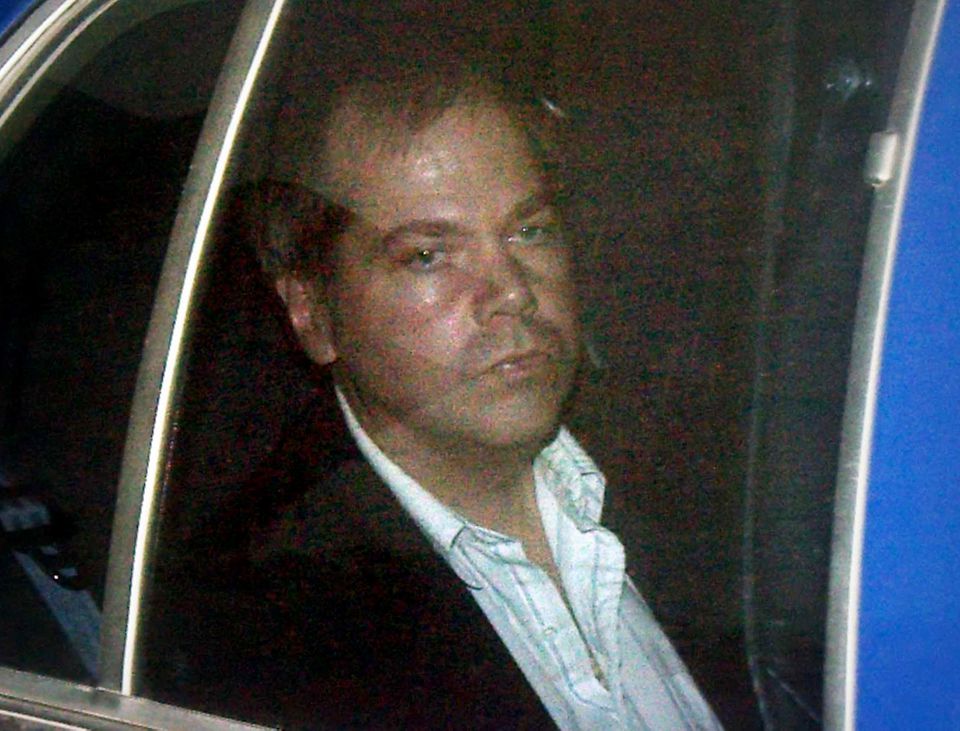 PODCAST: A Little-Known Country, Part 35 (Ordained Chaplains: Out of the Depths #86) with Daniel Whyte III