General Electric said Wednesday it will move its global headquarters to Boston, tapping the city’s technology talent as the industrial conglomerate seeks to emphasize its digital capabilities.

The maker of aircraft engines, locomotives, power turbines and household appliances will move to temporary quarters by next summer, and permanently settle about 800 workers in the Seaport district by 2018, GE said.

“We want to be at the center of an ecosystem that shares our aspirations” as a leader in digital-industrial activities, GE Chief Executive Jeffrey Immelt said in a statement.

“Greater Boston is home to 55 colleges and universities. Massachusetts spends more on research and development than any other region in the world, and Boston attracts a diverse, technologically-fluent workforce focused on solving challenges for the world,” he added. “We are excited to bring our headquarters to this dynamic and creative city.”

GE said the move would not have material financial impact, with costs offset by incentives from Boston and Massachusetts, and the sale of its current headquarters offices in Fairfield, Connecticut, and its offices at 30 Rockefeller Plaza in New York City.

The decision caps a search that intensified last summer as Connecticut lawmakers passed a budget that increased taxes by $1.2 billion over two years, drawing protests from some of the state’s biggest corporations.

GE said on Wednesday it had been thinking about a new location for more than three years. The company said it considered 40 potential sites. Those included Atlanta; Austin, Texas, and Nashville, Tennessee, according to people familiar with the matter.

The 124-year-old company is undergoing a major restructuring to emphasize digital and industrial capabilities. With 800 employees, the Boston headquarters will be about the same size as Fairfield, but its composition will change, GE said. The new office will have about 200 administration workers and 600 “digital industrial product managers, designs and developers,” GE said.

Those workers, split between the company’s GE Digital, Current, robotics and life sciences divisions, will be better able to share technology developments across business units, the company said, helping develop software applications to run the machinery the company manufacturers.

GE had been based in Fairfield since 1974. The planned move is a blow to Connecticut, which in December reduced corporate taxes to thwart criticism that the state is unfriendly to business.

GE has about 5,700 employees in Connecticut, including about 800 people employed at the Fairfield headquarters. It was not immediately clear how many employees will remain in Connecticut.

However, GE’s presence in the state had been shrinking because much of it was related to its finance arm, GE Capital. The company is selling off the bulk of GE Capital as part of its restructuring.

Last June, Immelt said in an email to employees that he asked a team to examine the company’s options to relocate the headquarters to a state with a “more pro-business environment.”

Earlier Wednesday, GE said it would cut up to 6,500 jobs in Europe over the next two years, including 765 in France and 1,300 in Switzerland, as it restructures and integrates its acquisition of Alstom’s energy business.

GE shares were down 0.4 percent at $28.52 on Wednesday afternoon on the New York Stock Exchange. 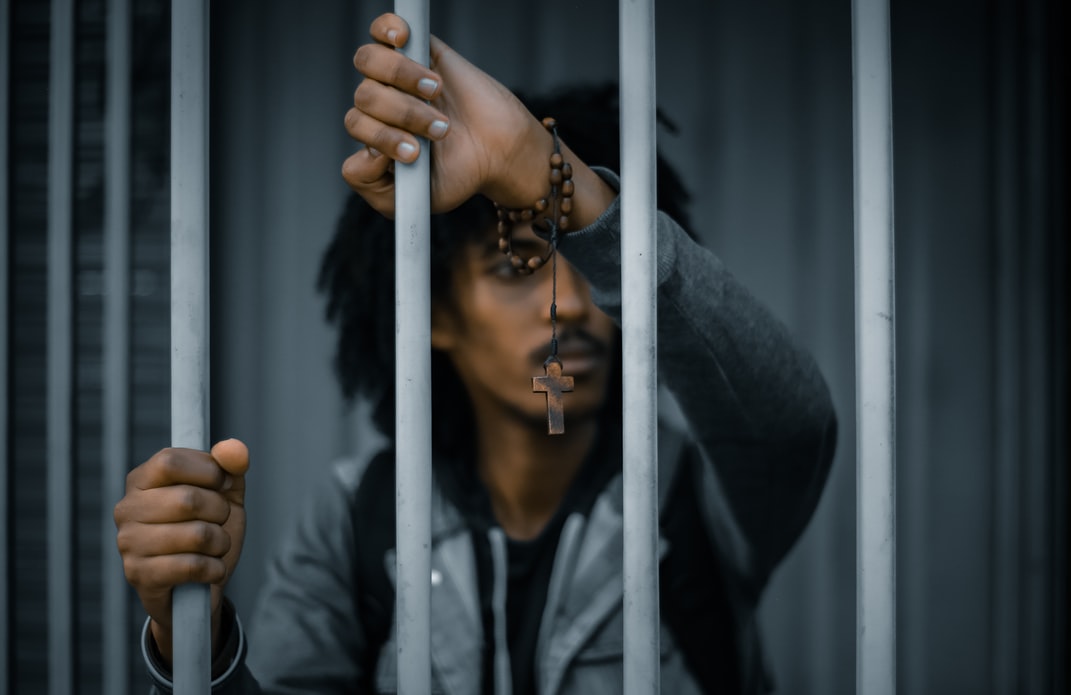