At this elite gathering in the Swiss Alps, where CEOs can buttonhole world leaders, and entrepreneurs can brush elbows with the stodgiest of old money men, the celebrities who usually walk red carpets a world away have a chance to show off their smarts and their off-screen passions.

“I get to play reporter today. I’m here as the questioner,” actress Emma Watson of Harry Potter fame tells the audience at the launch of HeForShe, a UN Women project to engage men and boys in a movement toward gender equality.

Watson, wearing a simple black and white blouse with black slacks, has made gender equality her signature issue, and in Davos, she slung the tough questions at a group of all-mall CEOs who pledged to step up their hiring, retention and promotion of women.

Will.i.am, the frontman for The Black-Eyed Peas, met with reporters to talk up his interest in teaching tech to children. And U2’s Bono is a World Economic Forum regular. This year, he marked the 10th anniversary of Red, launched at Davos in 2006 to fight the transmission of HIV. 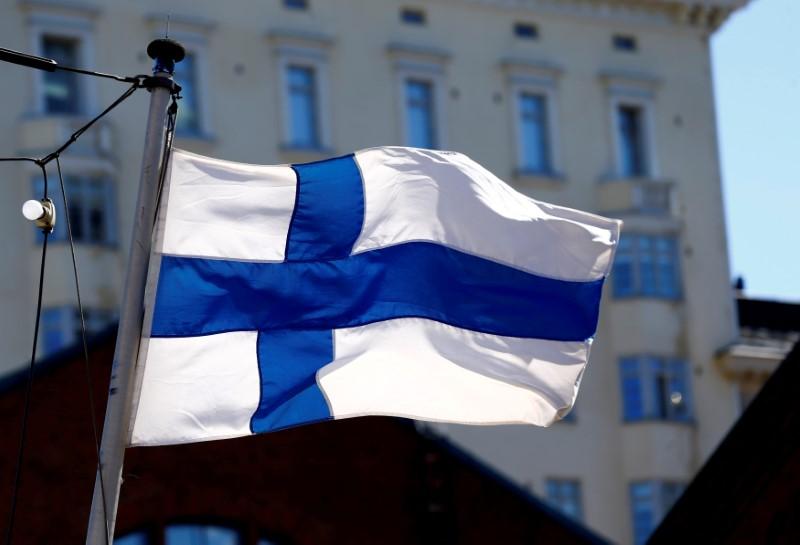