Bill Cosby’s Presidential Medal of Freedom should be revoked because of his admission under oath that he obtained drugs to give to women he sought for sex.

“I am sick and tired of watching the rapid decline of our culture right in front of our eyes. It’s time to reclaim our nation’s moral compass,” Gosar said at a news conference.

But even if the bill were to pass, Obama spokesman Josh Earnest was uncertain whether Obama would use the authority.

Earnest said Thursday he had not discussed the issue with the president, adding, “We’ll look at the proposal if Congress takes a vote on it.”

“I certainly wouldn’t ,,, want our position on this issue to be perceived by anyone or any group as a way to condone the kind of behavior that Mr. Cosby … has been accused of,” Earnest said. “At the same time … these kinds of … essentially symbolic commemorations are always difficult to deal with.”

“You certainly wouldn’t want a scenario where this kind of process could get infused with politics, and you have members — you know, you have successive Congresses in the future, you know, passing pieces of legislation to try to undo, you know, medals that have been conferred by previous presidents that happen to be in the other party,” Earnest said.

Gosar’s bill was prompted by the president’s comment last summer that he didn’t know whether he had the authority to revoke the medal.

Gosar sent a letter last week to his House colleagues seeking co-sponsors. He said six Republicans had signed on, and he expects more, including Democrats.

He apparently has not discussed the bill with House leadership but said the key for it to be considered is to get a lot of co-sponsors. “Then, I think, it speaks for itself,” Gosar said.

Cosby received the medal from George W. Bush in 2002. In recent months, more than 50 women have come forward to claim Cosby drugged and sexually assaulted them in incidents dating back decades. Last week, Cosby was charged in a 2004 incident.

Court documents obtained by the Associated Press last summer revealed that Cosby admitted under questioning that he obtained drugs, including Quaaludes, to give to women he sought for sex. 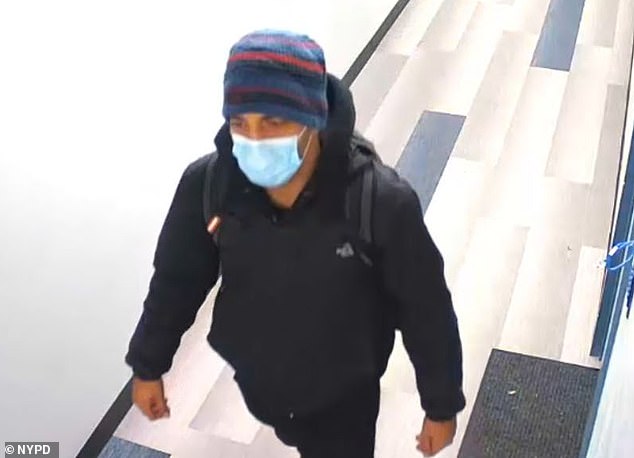