The chief justice of Alabama’s Supreme Court has ordered the state’s probate judges not to issue marriage license to same-sex couples — despite a decision by the U.S. Supreme Court last year that legalized same-sex marriage in America.

Roy S. Moore, the chief justice of the state Supreme Court, issued an administrative order Wednesday. He noted that the Supreme Court of Alabama had, in March of 2015, upheld the state’s ban on same-sex marriage.

“Confusion and uncertainty exist among the probate judges of this State as to the effect of Obergefell on the ‘existing orders’ ” — that is, the March 2015 instructions that bans on same-sex marriage should be enforced, Moore wrote in his order.

He also suggests that the Supreme Court decision invalidates the marriage bans in Michigan, Kentucky, Ohio and Tennessee — that is, the specific laws named in Obergefell — but not necessarily in Alabama.

“I am not at liberty to provide any guidance to Alabama probate judges on the effect of Obergefell on the existing orders of the Alabama Supreme Court,” he wrote. “That issue remains before the entire [Alabama Supreme] Court which continues to deliberate on the matter.”

Instead, Moore argued that while the “legal analysis is yet to be determined,” the “confusion” over the law has an adverse effect on the administration of justice in Alabama.

Based on that reasoning, he ordered that probate judges have “a ministerial duty” not to issue marriage licenses to same-sex couples — at least until the Alabama Supreme Court has ruled on the impact of the U.S. Supreme Court’s decision.

Moore has a history of facing off with the federal courts over this issue. In January 2015, U.S. District Court Judge Ginny Granade ruled that the state’s marriage ban was unconstitutional. The next month, Moore instructed probate judges that they weren’t bound by Granade’s decision — leaving probate judges with two contradictory orders.

Granade reaffirmed her rulings in May, and again after the Obergefell decision. 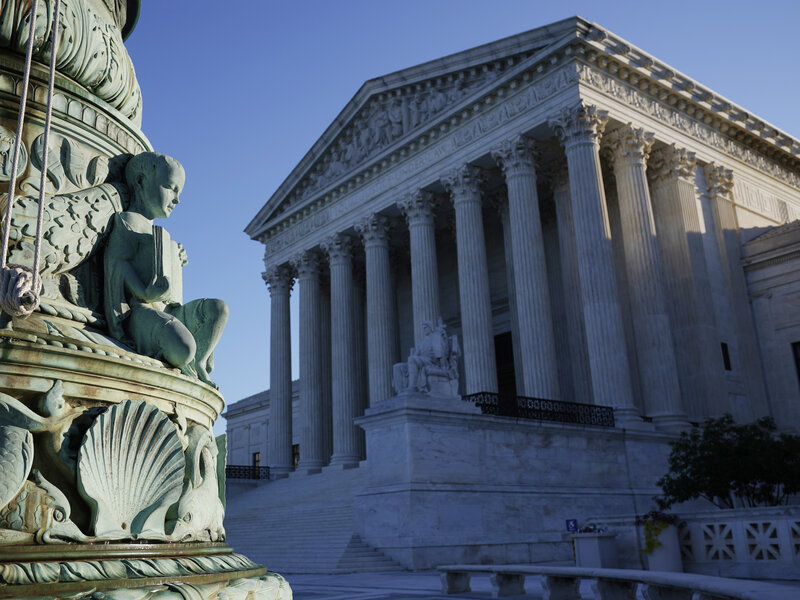 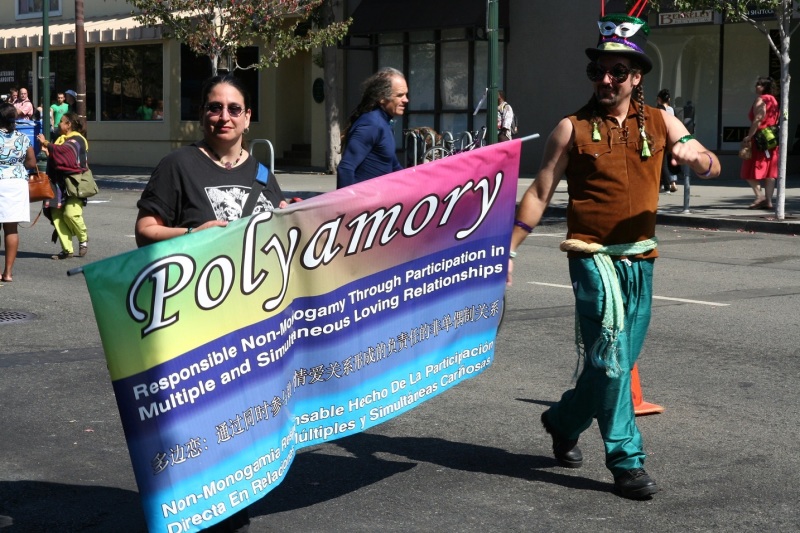