Researchers at Loma Linda University Health say the secret may be more fruits and vegetables and no dairy.

Men who follow a vegan diet are a third less likely to develop prostate cancer, according to a new study by Loma Linda University Health.

The study, published in the January issue of the American Journal of Clinical Nutrition, saw a reduced risk in both white and possibly black males who adhered to a vegan diet without meat, dairy, and eggs.

“If you are already a vegan male, be thankful that you will have a lower risk of prostate cancer,” Dr. Gary Fraser, the director of the study, told the Adventist Review on Tuesday. “If you are not vegan, be aware that the lacto-ovo diet and the pesco-vegetarian diet did not give evidence of protection when compared to non-vegetarian Adventists.”

The study — a new analysis of 26,346 men who participated in the landmark Adventist Health Study-2 — examined the association between prostate cancer and the diets of men who ate meat (non-vegetarians), some meat (semi-vegetarians), dairy and eggs but no meat (lacto-ovo vegetarians), only fish (pesco-vegetarians), and no animal products (vegans).

Vegans differ from other dietary groups by consuming more fruit, vegetables, nuts, and soy. The other major difference is their non-use of dairy and eggs.

“So it would be reasonable to consider minimizing use of dairy products and maximizing fruit, vegetables, nuts and soy — particularly if there is a family history of prostate cancer,” Fraser said.

But, he cautioned, “this message about dairy is at the present time a logical deduction rather than a tested result.”

He said his team planned to soon put this message to the test directly and report on it.

Prostate cancer is the second-most common cancer among men, accounting for 27 percent of all cancer cases among men, according to the American Cancer Society.

But male subjects in the Adventist study experienced about one-third lower incidence of prostate cancer if they were vegan, said Loma Linda University Health, a Seventh-day Adventist institution located in southern California.

“In total, 1,079 incident prostate cancer cases were identified. Around 8 percent of the study population reported adherence to the vegan diet. Vegan diets showed a statistically significant protective association with prostate cancer risk,” said an abstract of the study in the American Journal of Clinical Nutrition.

The precise relation between diet and prostate cancer is unclear.

“Because people do not consume individual foods but rather foods in combination, the assessment of dietary patterns may offer valuable information when determining associations between diet and prostate cancer risk,” Loma Linda University Health said in an e-mailed statement.

But other recent studies have found a link between meat and cancer. An analysis from Adventist Health Study-2 published in the journal JAMA Internal Medicine in March 2015 showed that a vegetarian diet might reduce a person’s risk of colorectal cancerby 22 percent. Previous work from Adventist Health Study-1 linked meat consumption to a higher risk of colorectal cancer.

The World Health Organization made international headlines last fall when it declared red meat and processed meat to be a cancer hazard.

Asked whether people should change their diets in response to a growing body of research linking meat and cancer, Fraser said, “A vegetarian may be content to remain that way, and a non-vegetarian would be wise to consider making a change.”

But dairy appears to be a mixed message as far as cancer is concerned, he said.

“There is fairly strong evidence that dairy consumption may be associated with lower risk of colorectal cancer,” he said. “These are results from other studies.” 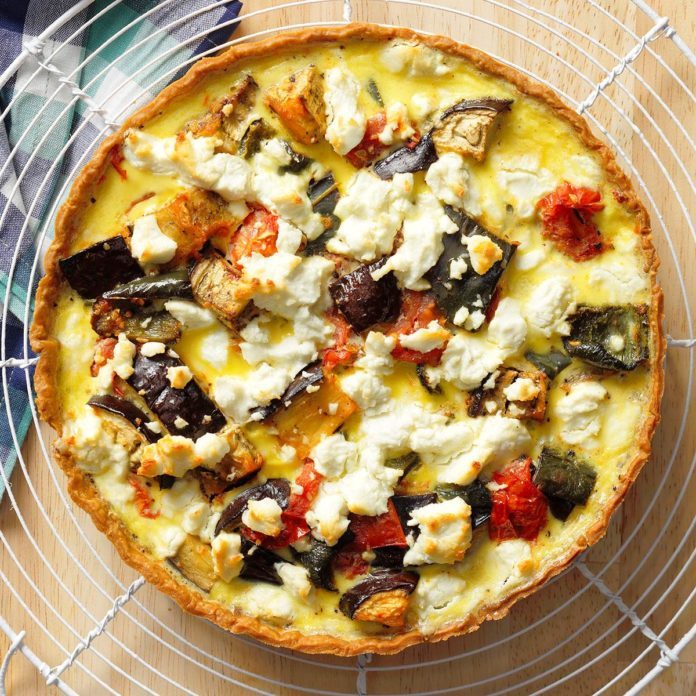 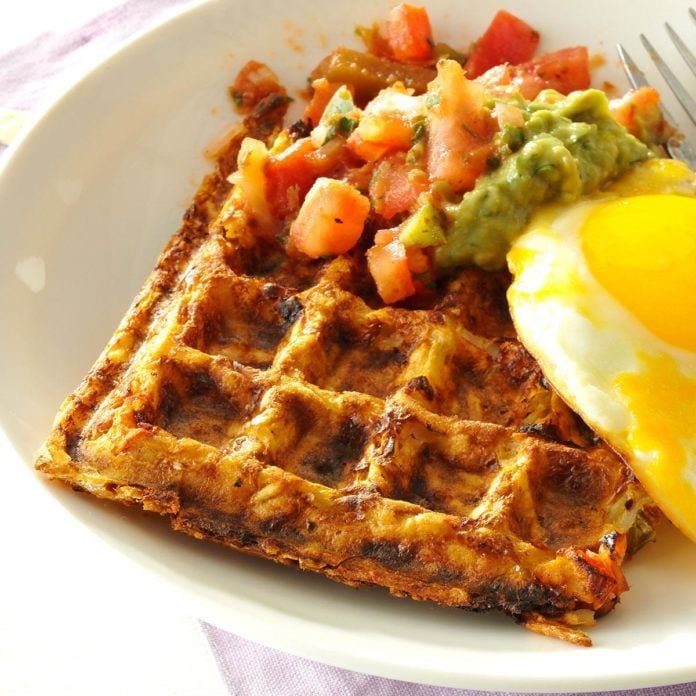 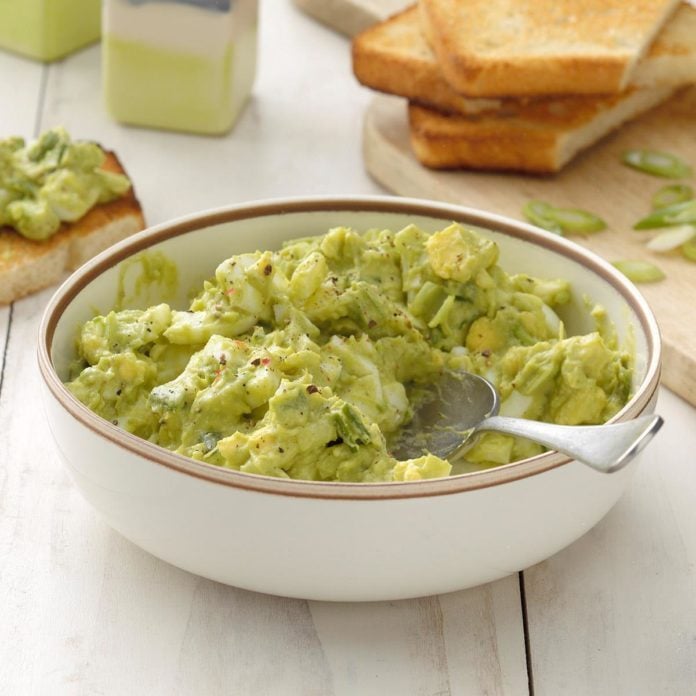 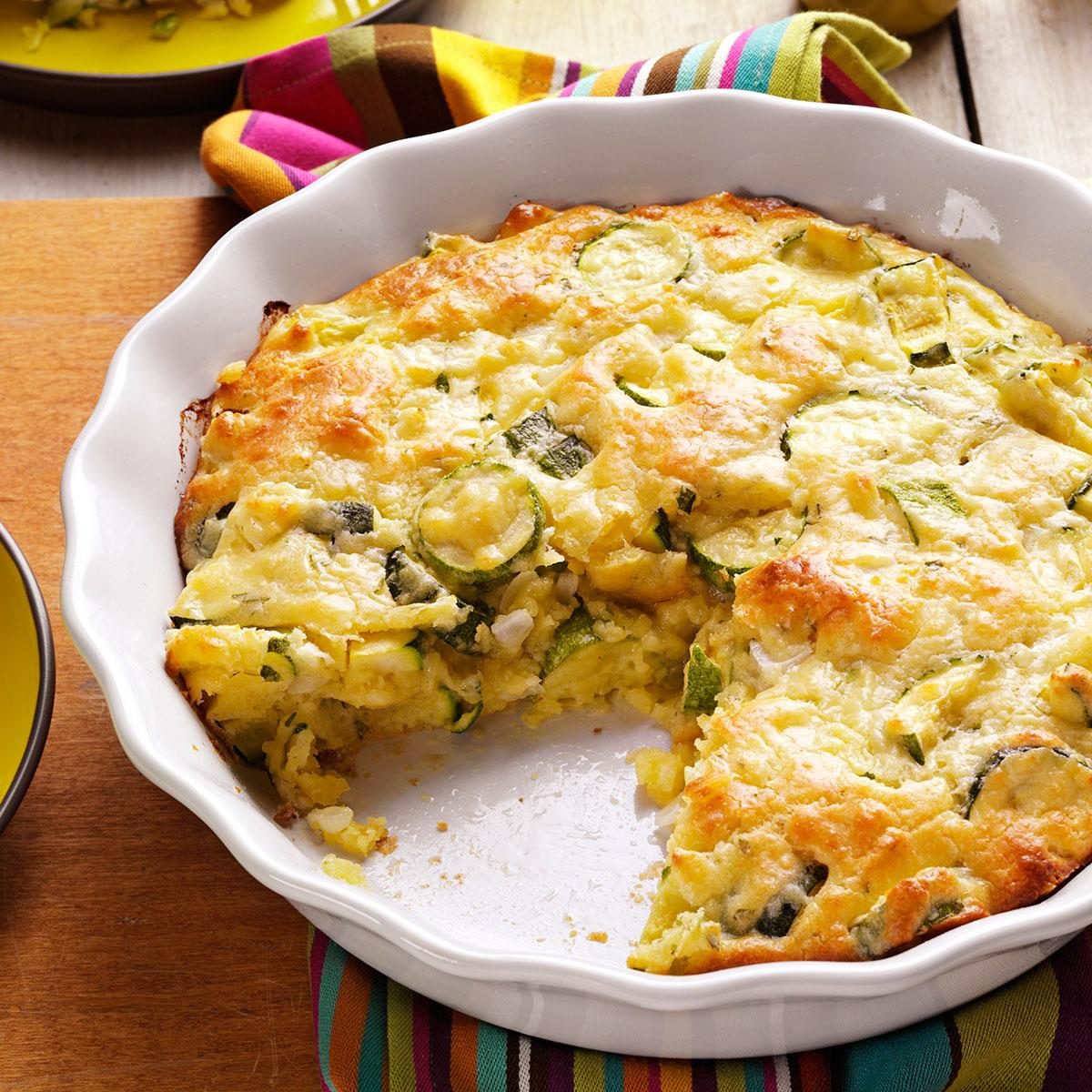 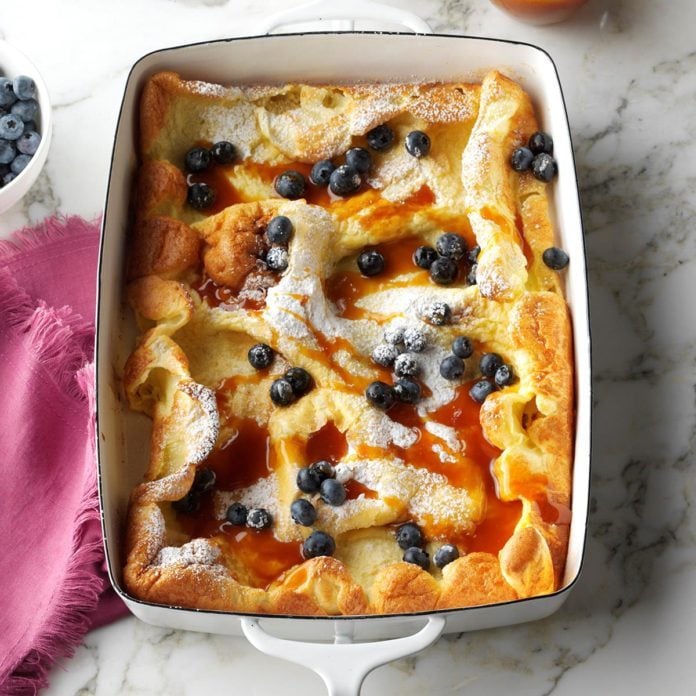