By deciding not to return any indictments in the death of 28-year-old Sandra Bland late Monday night, a Texas grand jury did not just make a decision; it made a declaration.

It declared that Sandra Bland’s life did not matter.

It declared that even though state Trooper Brian Encinia pulled Bland over on July 10, 2015, under the flimsy pretext that she had failed to signal when she switched lanes to move out of his way, her life—which ended with a plastic trash bag tied around her neck in her Waller County jail cell three days later—does not matter in the eyes of this nation’s judicial system.

It declared that even though jurors watched Encinia instigate, agitate and escalate his encounter with Bland—first, by saying that she “seemed very irritated,” then ordering her to put out her cigarette in her car, then forcefully removing her from the car under imminent threat of “lighting her up” with a Taser, before brutalizing her on the side of the road and ultimately arresting her on the charge of resisting arrest—that her life did not matter.

The grand jury decided that even though her intake documents reportedly stated that she had previously been suicidal following a miscarriage, deputies assigned to watch her are in no way responsible for not doing so—because her life did not matter.

Just as there has been no justice for the death of Natasha McKenna, who died in a Virginia jail cell after having a Taser excessively used on her, or for the deaths of too many black women before her and after her, the grand jury decided that Sandra Bland’s rights did not matter.

Just as five of 13 black female victims who accused Daniel Holtzclaw of rape did not receive justice, this jury decided that Sandra Bland’s death, whether by suicide or lynching, was her fault. Just as there were no charges brought against California Highway Patrol Officer Daniel Andrew for the roadside beating of Marlene Pinnock, the grand jury decided that Sandra Bland was solely responsible for her fate.

That grand jury looked over all of this evidence and decided that Sandra Bland did not deserve autonomy over her body or the freedom to navigate the world freely in it; and that Encinia, that hostile, violent white man with a badge and a superiority complex, was just doing his job.

In the wake of the announcement, the clanging sound of “no indictment” distinctly familiar in a nation blanketed in black death, Democratic presidential hopeful Bernie Sanders issued a statement that pointed out the clear institutionalized racism and gendered terror at the root of the grand jury’s decision:

To People who Lost Loved Ones in Beirut Blast, Lebanon’s Vote ‘Means Everything’ 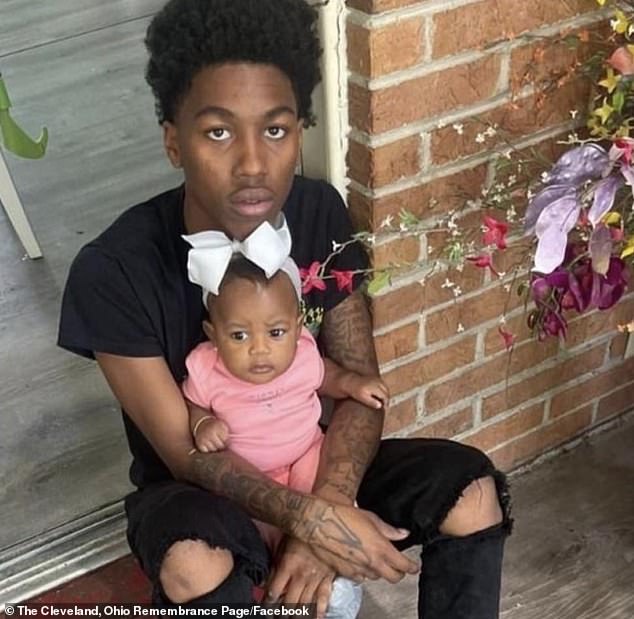 Tragic: Pray: Baby girl is shot in the chest and killed in Ohio drive-by shooting while sitting in car next to her dad, who...