Troops also arrested 100 fighters, including a group leader, from Boko Haram’s strongholds in the Sambisa Forest, which straddles northeastern Nigeria and Cameroon, and in the Lake Chad area, Bakary said.

The freed are being reunited with their families, he said. Trauma care is available for those who need it, including young girls and women who might have been used as sex slaves, he said.

Nigerian troops have rescued hundreds of Boko Haram captives this year but none of the 219 girls kidnapped from a school in Chibok town. Their mass abduction in April 2014 sparked international outrage against the extremists and Nigeria’s government for failing to rescue them.

Boko Haram’s 6-year-old Islamic uprising has killed an estimated 20,000 people and driven 2.3 million from their homes, according to Amnesty International and the United Nations.

The militants have expanded attacks into Cameroon, Chad and Niger — countries contributing troops to a regional force intended to wipe out the extremists. 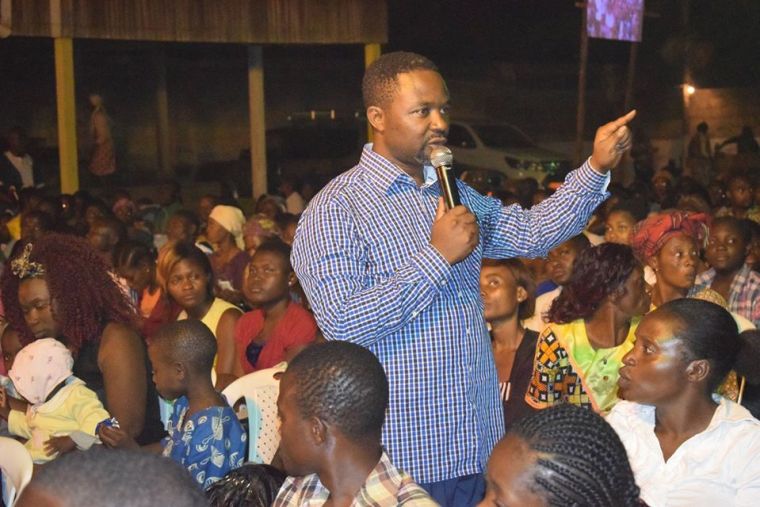 Frankline Ndifor, Self-Titled Prophet in Cameroon, Dies of Coronavirus After Laying Hands on Dozens of Infected Followers and Declaring Them Healed 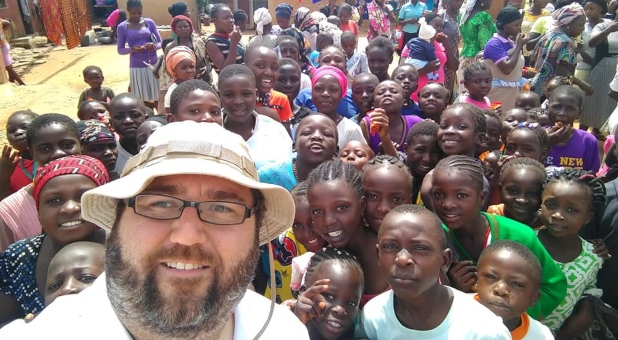