This meritorious film isn’t so much about Sherlock Holmes investigating a puzzling crime as it is a perceptive presentation of coming to terms with old age and infirmity, the fear of being alone in one’s waning years, and finding forgiveness for past decisions.

Not old yet? Someone you know is. And gray hair and face-altering wrinkles come sooner than you think.

Chuck Kelley, president of New Orleans Baptist Theological Seminary, noted in a Baptist Press article earlier this year, “Today the fastest-growing segment of the senior adult population is the 85-and-up group. The birthdays you celebrate now are practice for the birthdays you will celebrate for many years to come.” Kelley also cited data showing that, in human history, two-thirds of those who have lived beyond age 65 are currently alive.

While the elderly have to deal with failing health and the increasing realization that death will knock on their door, they also must endure the indifference of a younger generation who, perhaps out of ignorance or busyness, fail to seek the wisdom of the aged or act to comfort them.

Along with Mr. Holmes — one of the best films of 2015 — here are a few other movies that have picked up on society’s dismissive attitude toward the elderly. While these films have moved us, are we applying their lessons?

“On Golden Pond”: a family, played by Henry Fonda, Katherine Hepburn and Jane Fonda, comes together, the daughter seeking to finally connect with her aloof father. It’s a film about healing relationships. (PG)

“Driving Miss Daisy”: A lonely, cantankerous southern widow (Jessica Tandy) is befriended by a wise and caring chauffeur (Morgan Freeman). Sharp and penetrating dialogue and moving performances remind us of the value found in those we often dismiss. (PG)

“Kotch”: Walter Matthau nearly won a Best Actor Oscar for his portrait of a septuagenarian dealing with a changing world while coming to the aid of a pregnant teenager. (PG)

“A Trip to Bountiful”: Oscar winner Geraldine Page plays a widow, unhappily living with her son and daughter-in-law, who runs away to visit her native home in Bountiful, Texas. During her journey, she and her relatives begin to realize how easy it is to become ambivalent to the needs of others. (PG)

“The Bucket List”: Two terminal cancer victims become friends while sharing a hospital room. Jack Nicholson plays a cynical, lonely billionaire eventually led to a better way by Morgan Freeman’s good soul. While Mr. Freeman’s character explains what other religions say about the hereafter, a scene of him and his family praying over a meal sheds light on his spiritual path. He’s a man with foibles of his own, but his patient, forgiving and compassionate heart obviously have an effect on the Nicholson character. This film reminds the elderly that they still have work to do — reaching out to others. (PG-13)

Alas, while these films do contain poignancy, most do so without the inclusion of an eternal awareness. Keep in mind, we can occasionally find truths from Tinseltown, but for built-on-solid-rock answers, study His Word.

And, although these movies contain positive themes and are examples of masterful filmmaking, they, with the exception of Mr. Holmes, also contain some adult subject matter or objectionable language. Again, I stress reading the Bible. The parables, the lessons, the answers are all there. 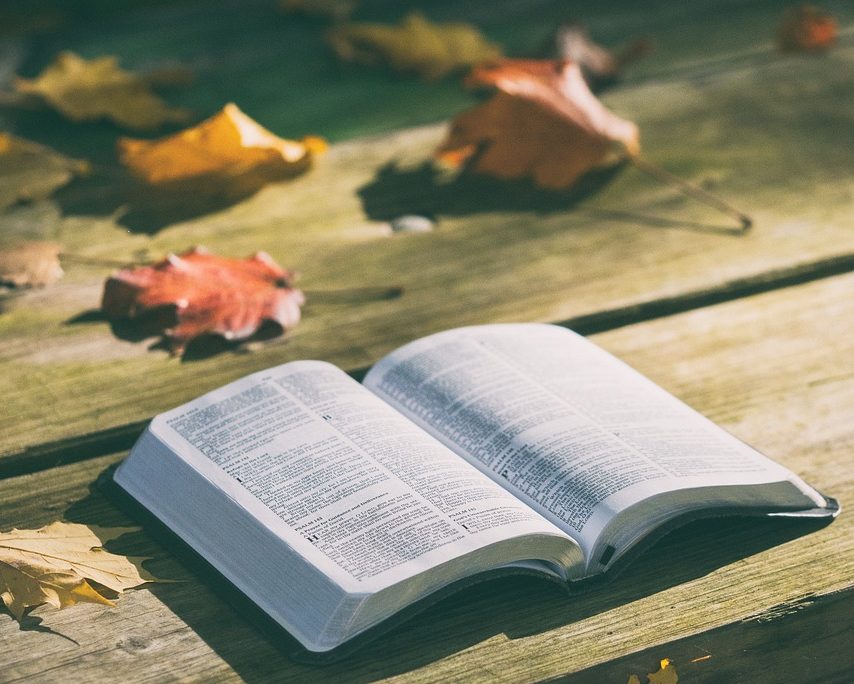 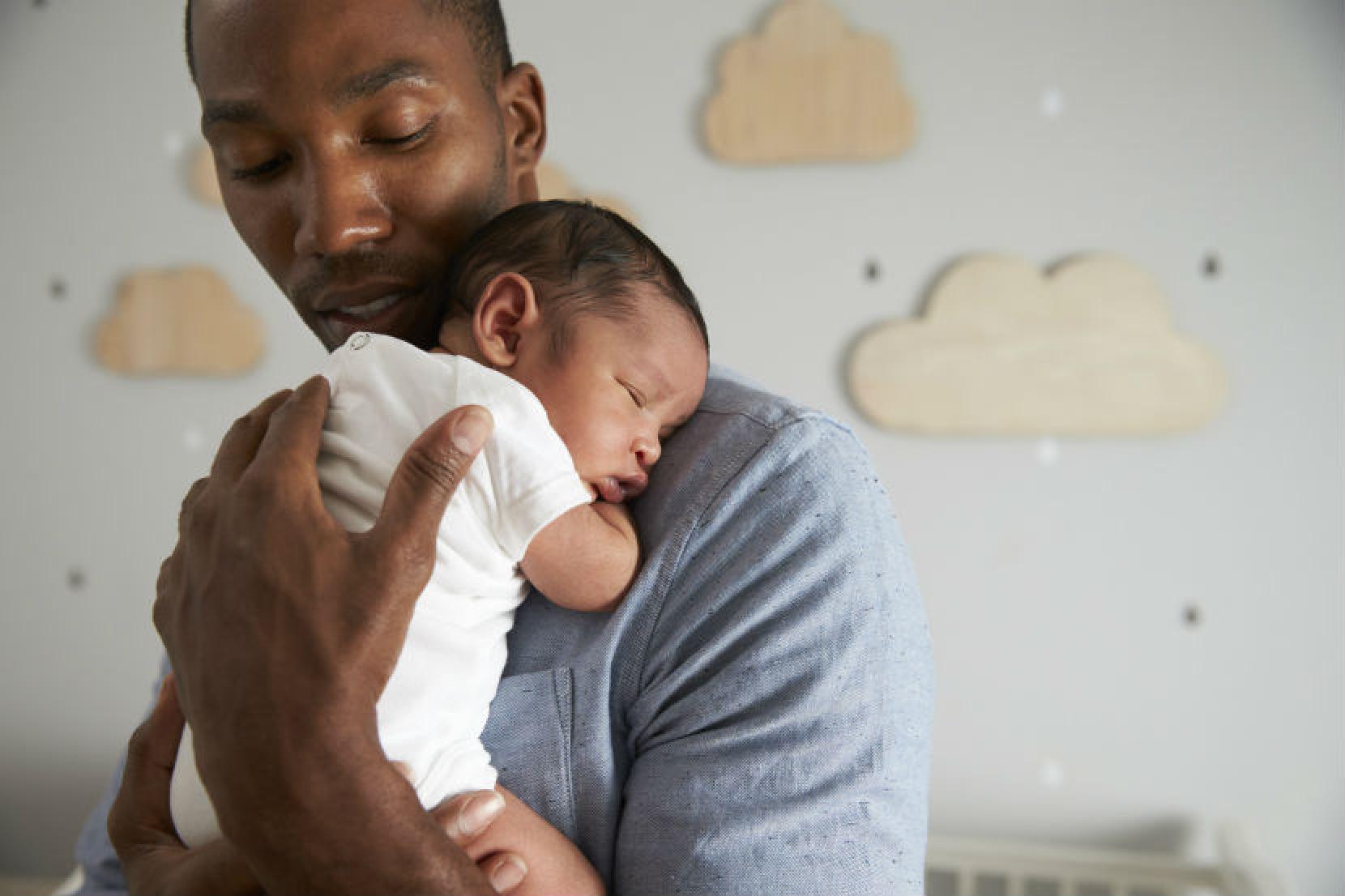